Cliftonville moved into second spot in the Danske Bank Premiership following an emphatic 5-1 win over Warrenpoint Town at Milltown.

Rory Donnelly opened the scoring for the Reds inside the first ten minutes after Garry Breen and Levi Ives combined for the latter to supply the telling cross from the left.

Cliftonville might have doubled their lead soon after only for 'Point keeper Evan Moran to save well from Conor McMenamin, before later denying Joe Gormley.

Conor McDermott came close moments from the break with a low drive across the face of goal which fell just wide, but he went one better within two minutes of the break with a bullet like header at the far post after Ronan Doherty had sent over a free-kick from the left.

Liam Bagnall then added to Cliftonville's lead eight minutes after that with a tremendous 30-yard drive which flew into the top left corner before, on the hour, Gormley made it 4-0 with a smart finish which took him past a number of defenders before beating Moran into the bottom right corner.

The scoring continued on 71 minutes with Donnelly's second of the game, a close range finish from Thomas Maguire's cross.

Warrenpoint did grab a 79th minute consolation through Alan O'Sullivan who converted from the spot after Ives was adjudged to have handled in the area. 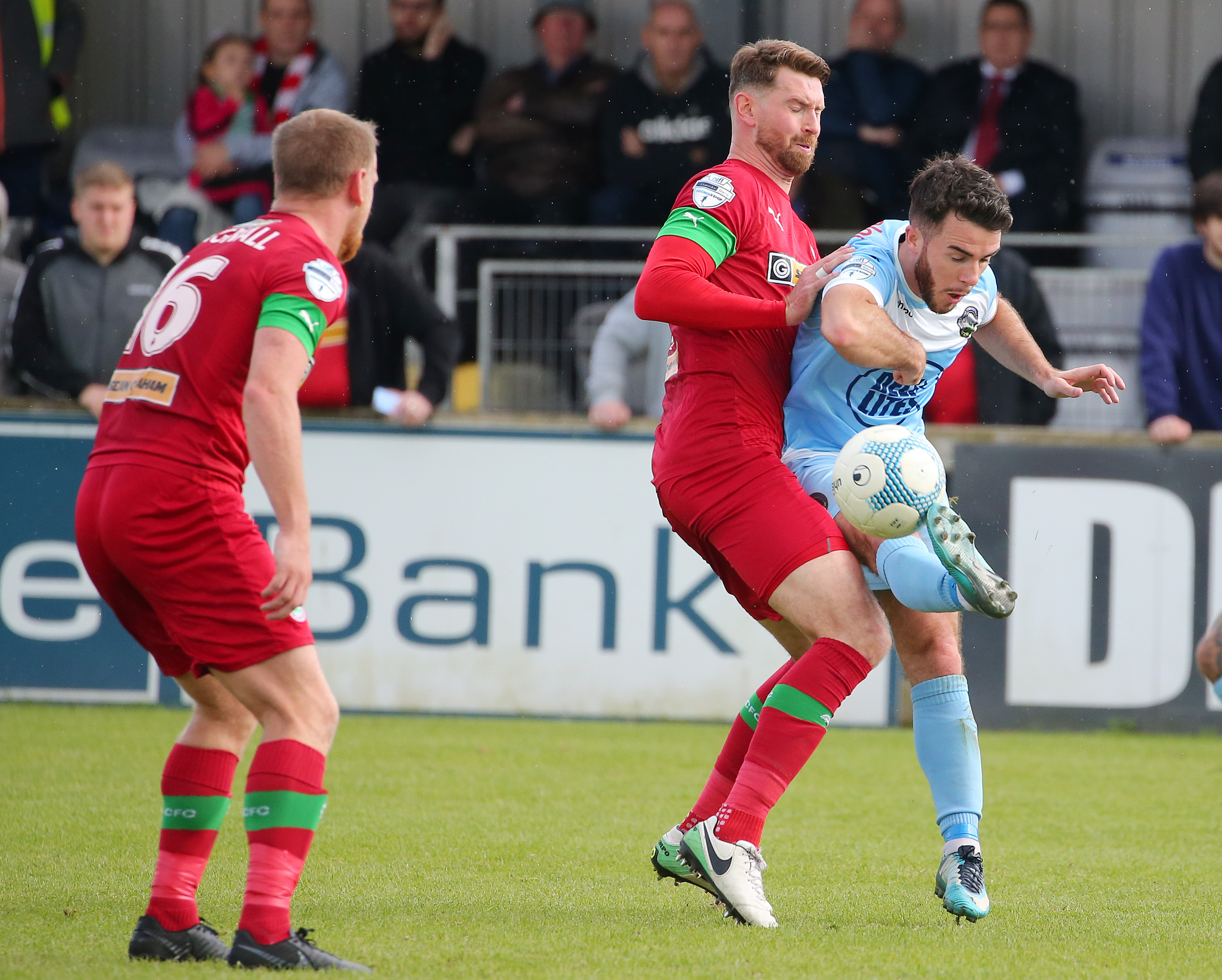 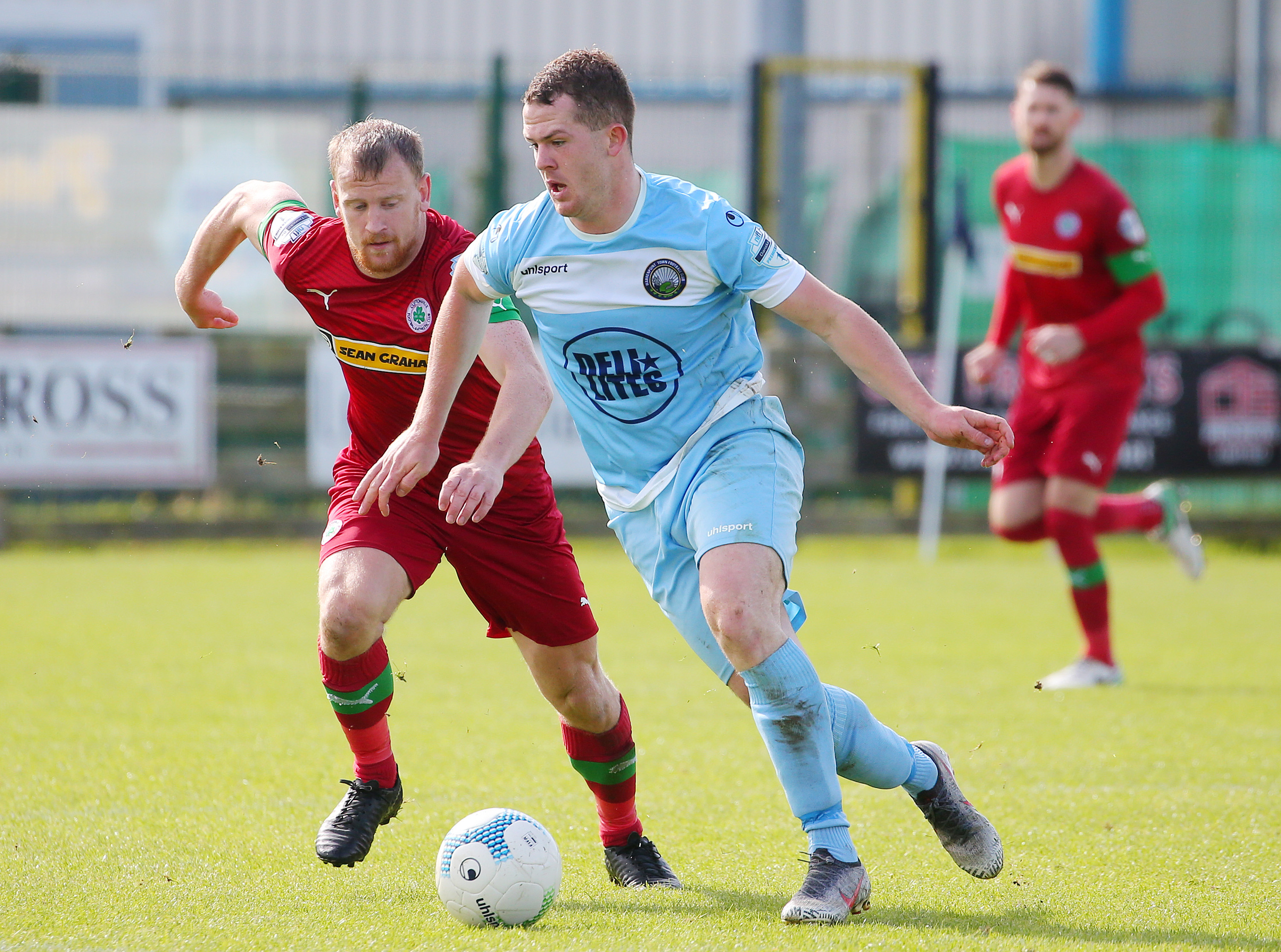 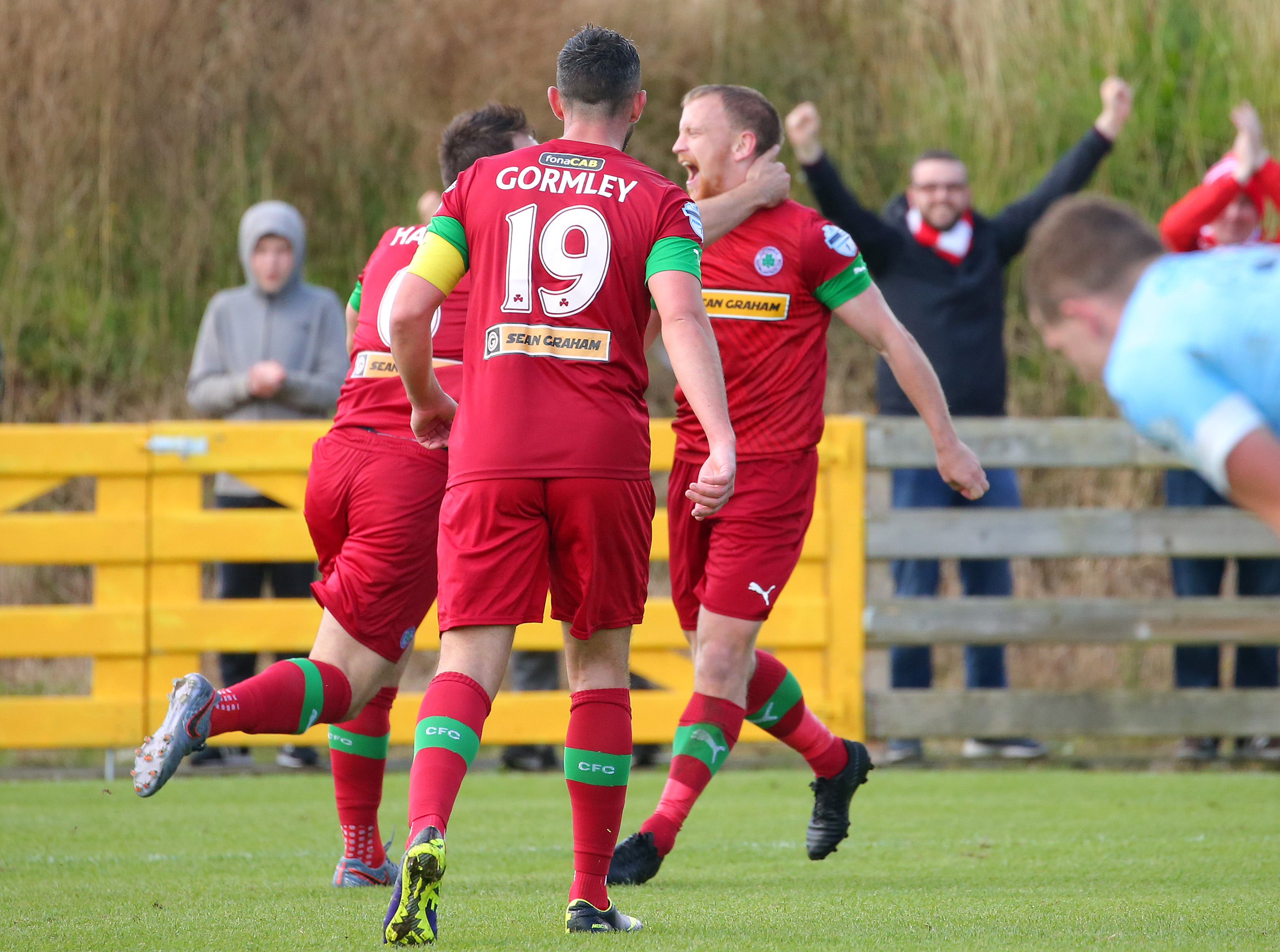 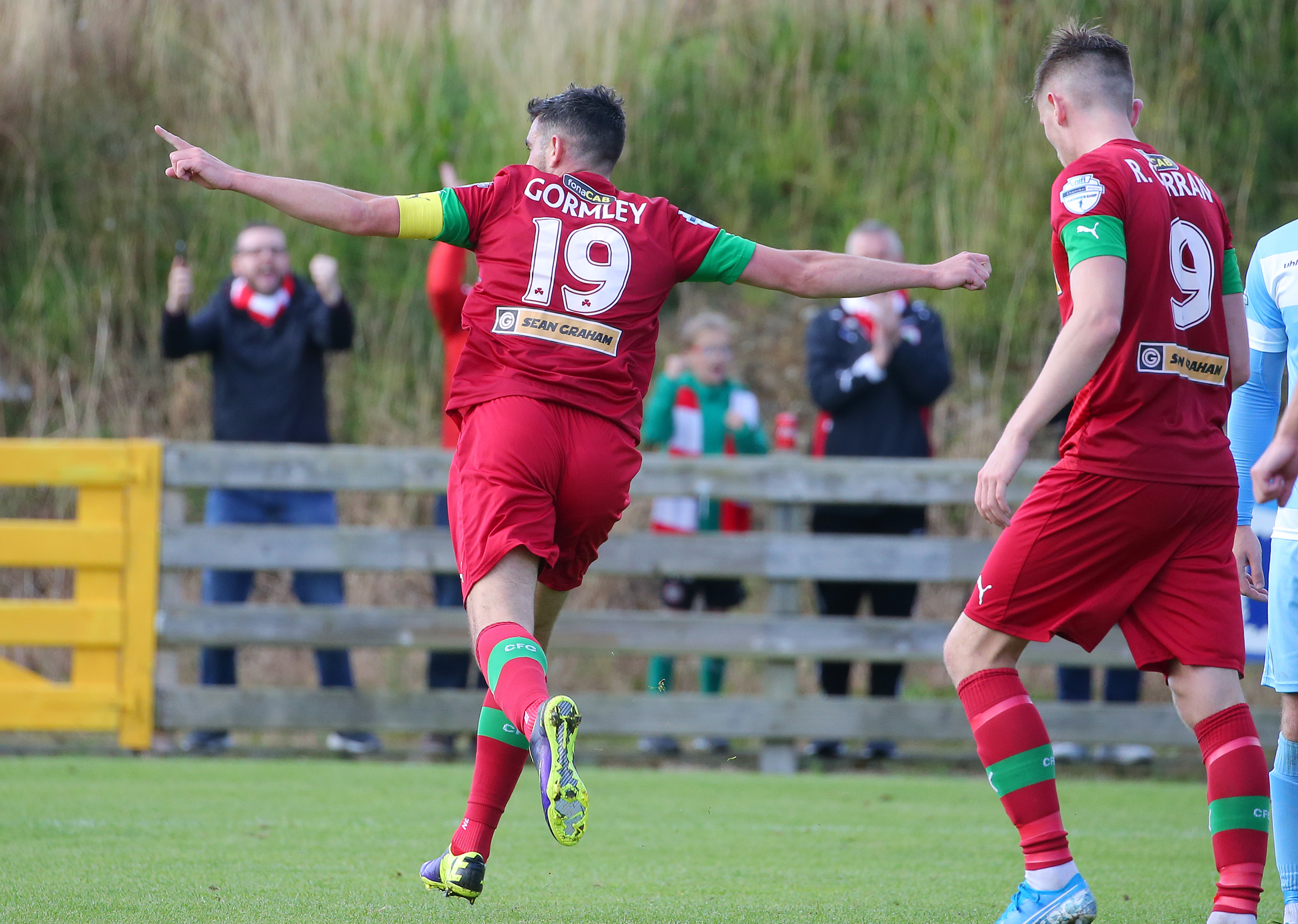