A Ryan Curran goal late in the game helped Cliftonville defeat Larne at Solitude to strengthen their hold on third spot.

Coming off the bench to replace Conor McDermott on 81 minutes, Curran fired into the roof of the net from the edge of the six yard box after the ball reached him from a Seanan Foster effort.

Larne might have levelled late in the game when Harry Flowers received the ball from left only to see his goalbound effort from the edge of the area tipped over by Richard Brush.

Jamie Harney came close to opening the scoring in the first half but couldn't find the target from a header at the far post after connecting with a right-sided corner.

And the Reds could have been in front before Curran's goal when, on 54 minutes, Joe Gormley was brought down inside the area by Albert Watson only to send his subsequent spot-kick wide of the target. 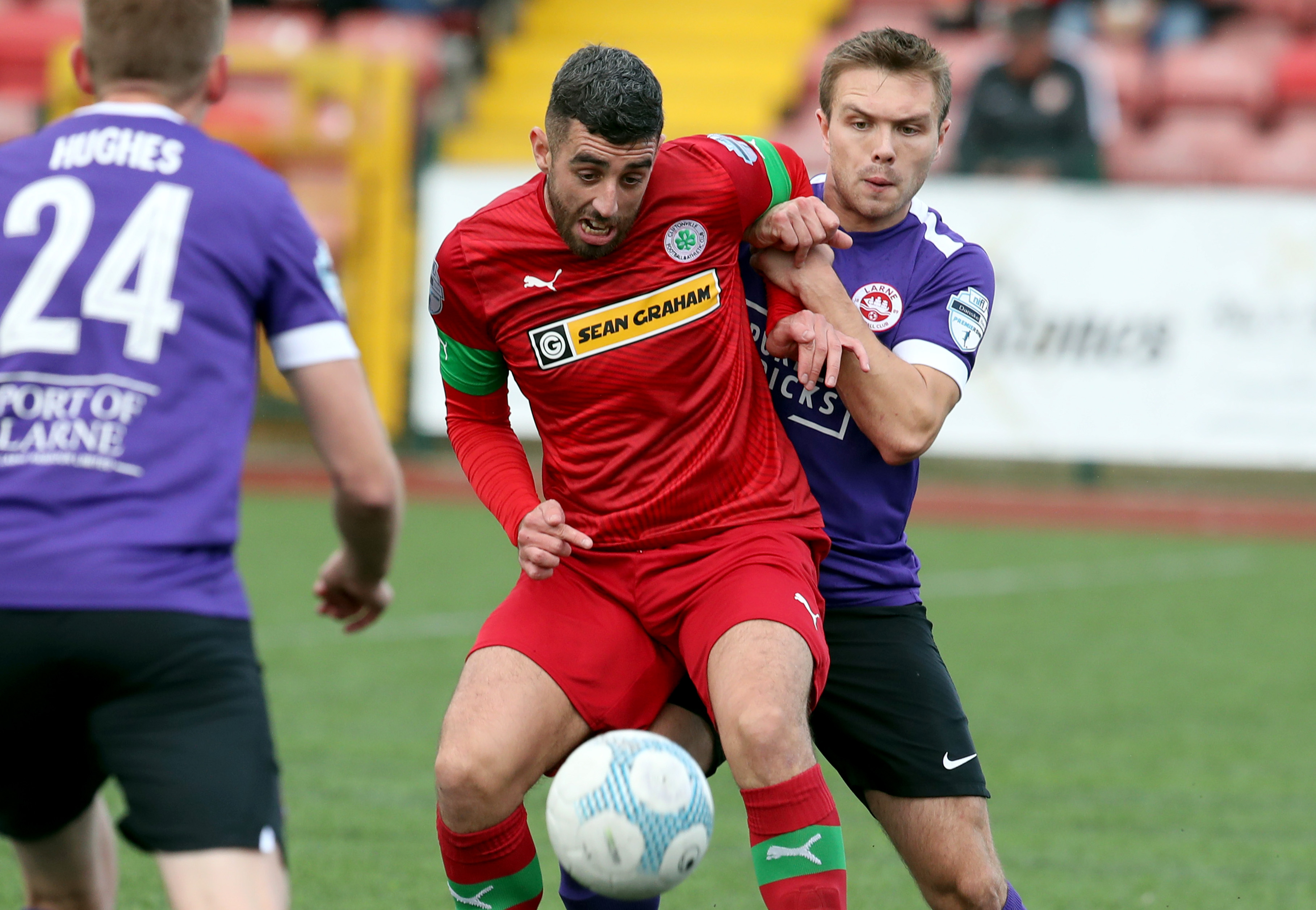 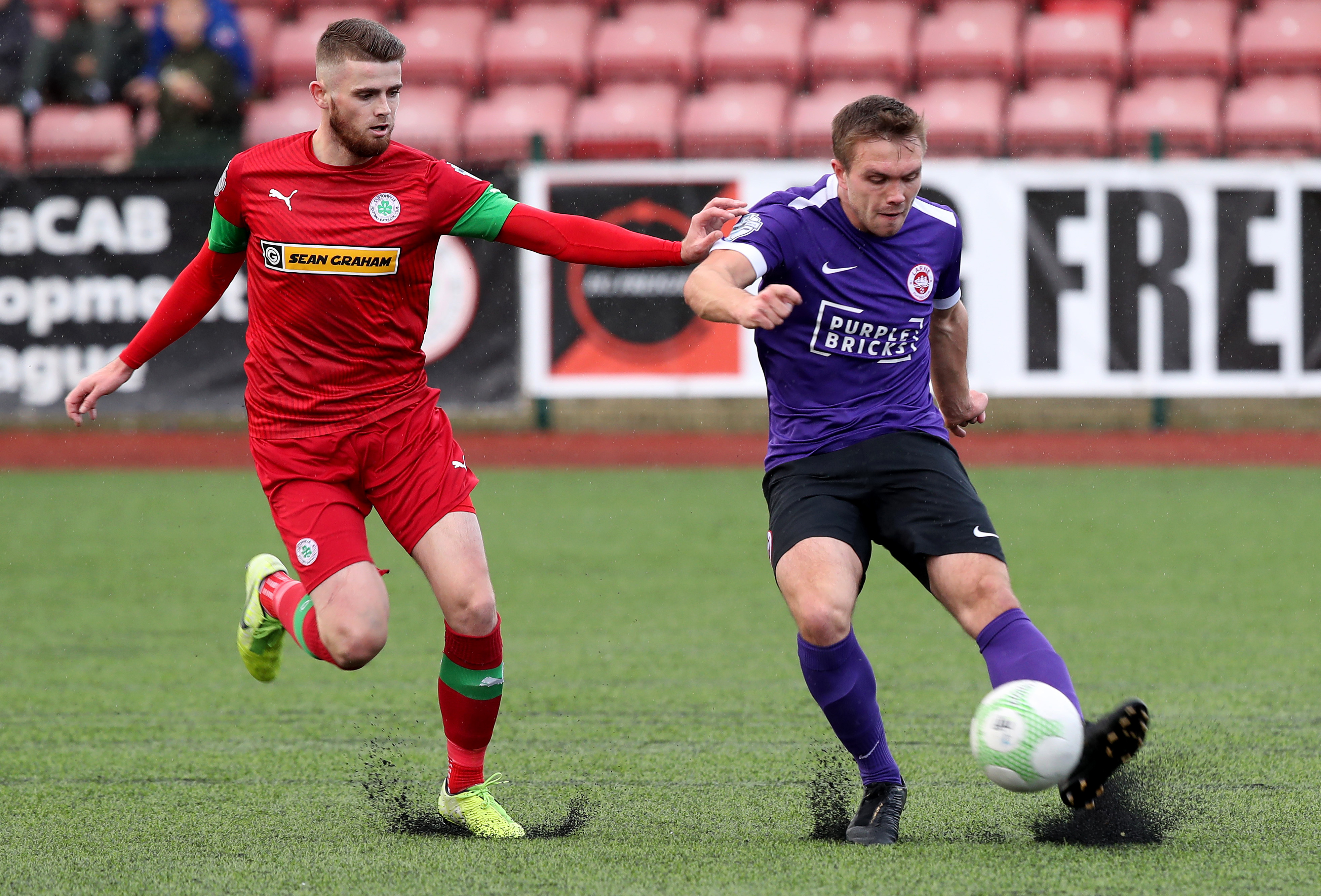 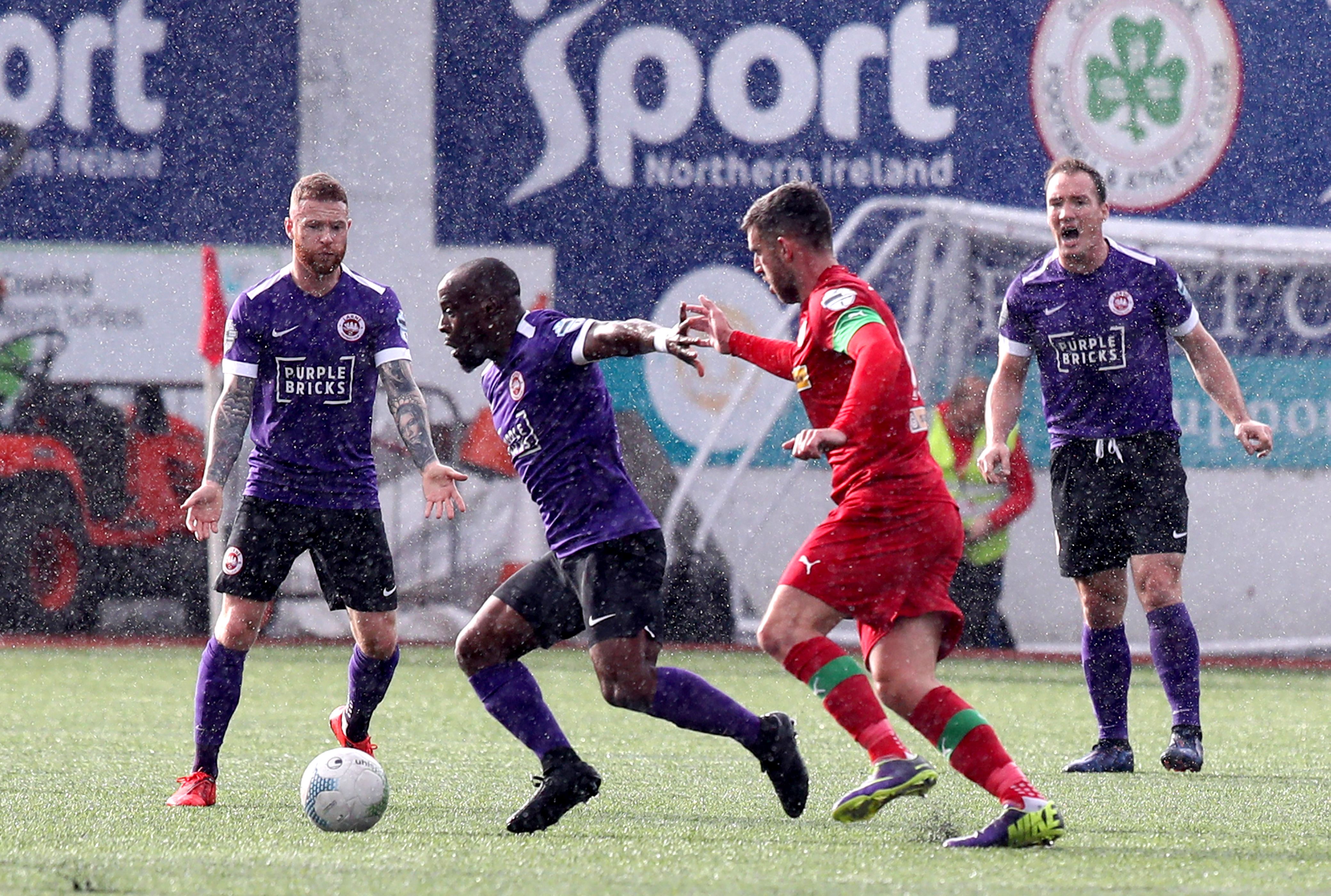 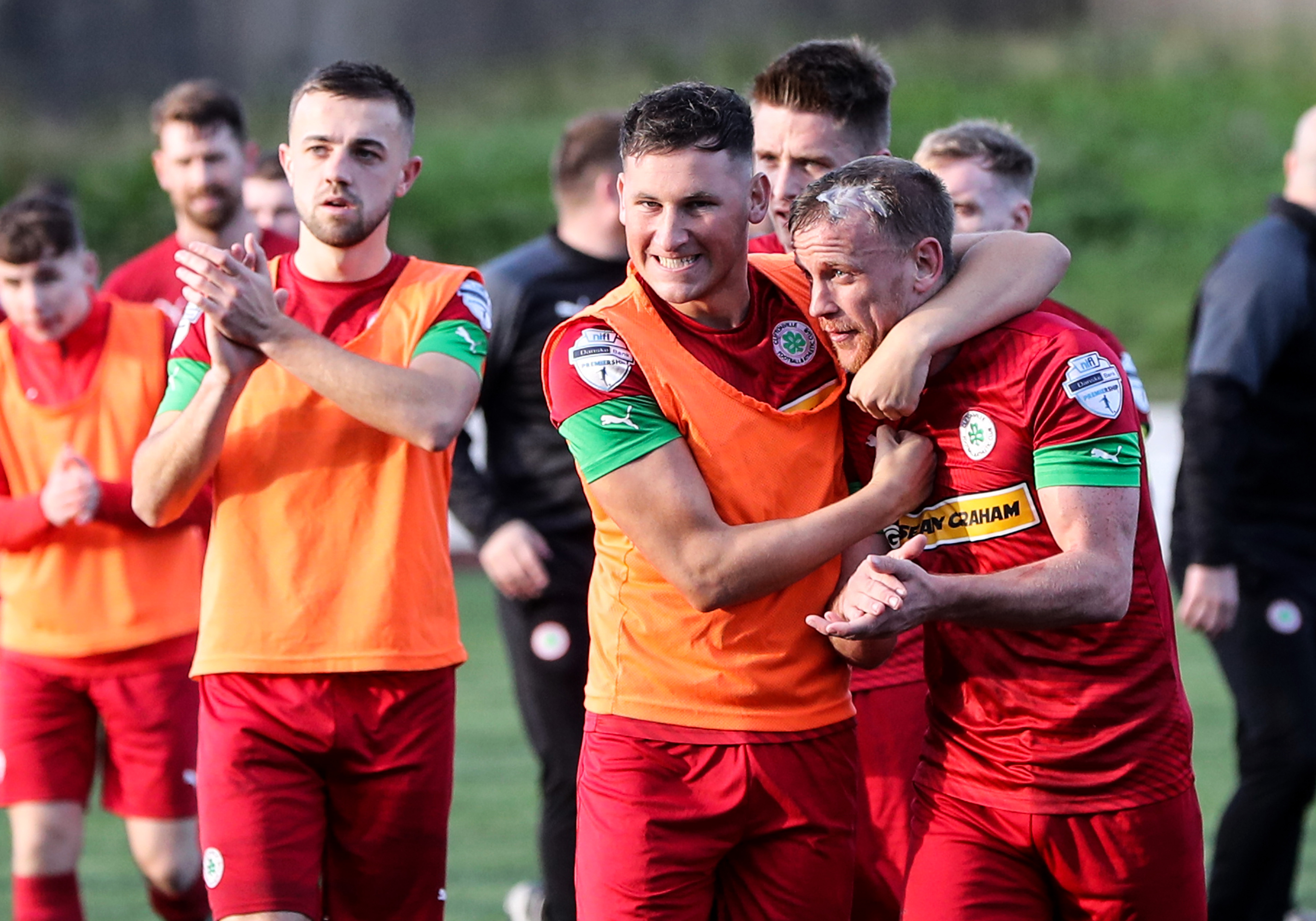 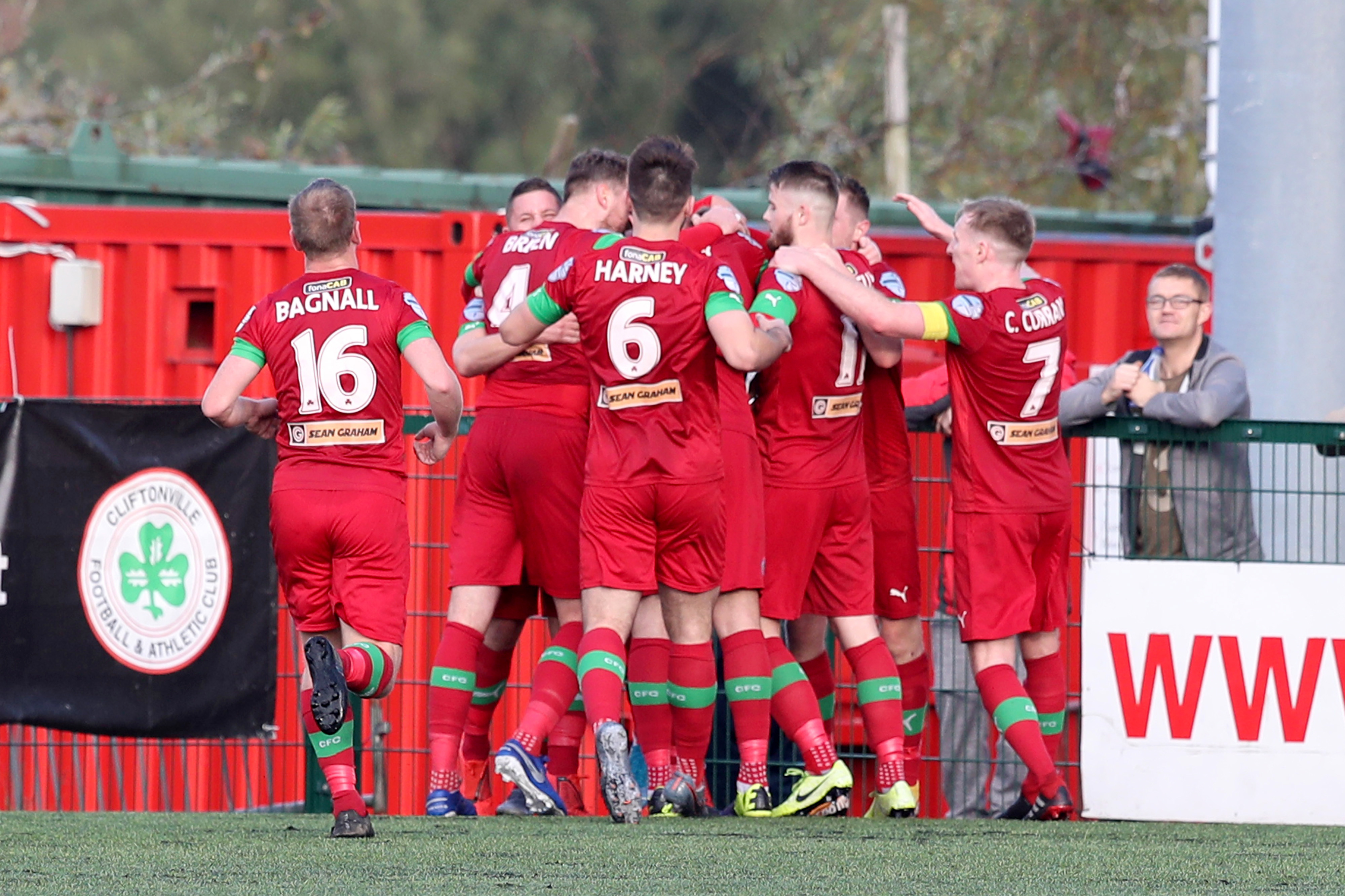 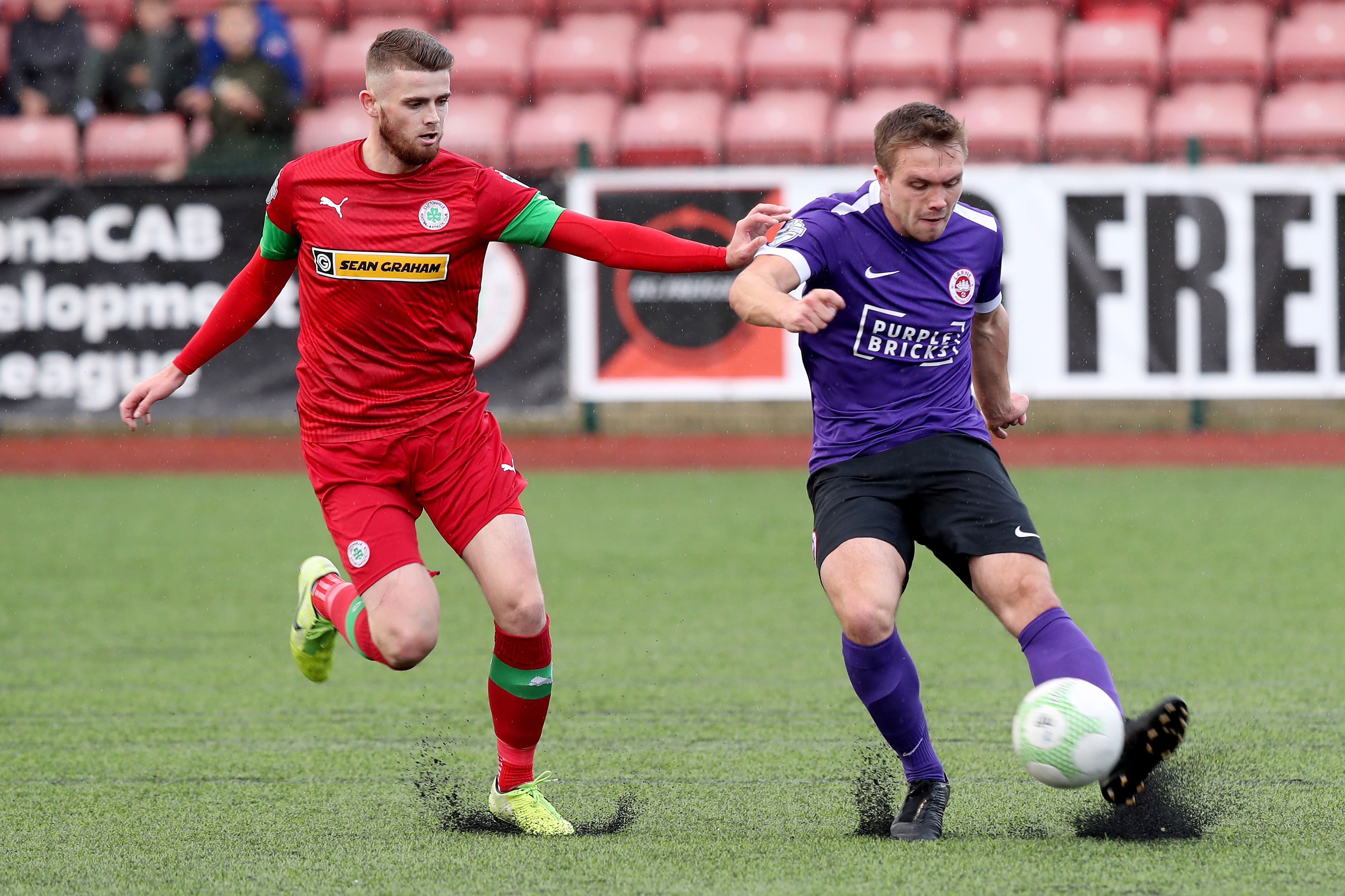