Cliftonville remain a point behind the leaders in second place following a thumping defeat of bottom of the table Warrenpoint Town at Solitude.

The Reds raced into a commanding three-goal lead at the break after dominating throughout the first half.

It took Mark McKee until the 23rd minute to break the deadlock after combining in a one-two with Joe Gormley before slotting through the legs of 'Point keeper Berratt Turker.

Then, three minutes after that, Conor McDermott scored a world class second when he received the ball inside his own half and, spotting Turker off his line, took his time to control and nonchalantly lob the ball home over the back tracking keeper.

Number three arrived just before the break. Garry Breen found Rory Donnelly but his shot was saved by Turker but only as far as Gormley who popped up to convert the rebound.

Cliftonville came storming out of the blocks early in the second half, eventually extending their lead on 53 minutes courtesy of a clinically despatched Ryan Curran spot-kick awarded after Dermot McVeigh had clipped Gormley in the box.

Although over as a contest, Cliftonville looked to extend their lead with a succession of scoring opportunities and even when they did eventually find the net again with five minutes to go Gormley's chip from the edge of the box was ruled out offside. 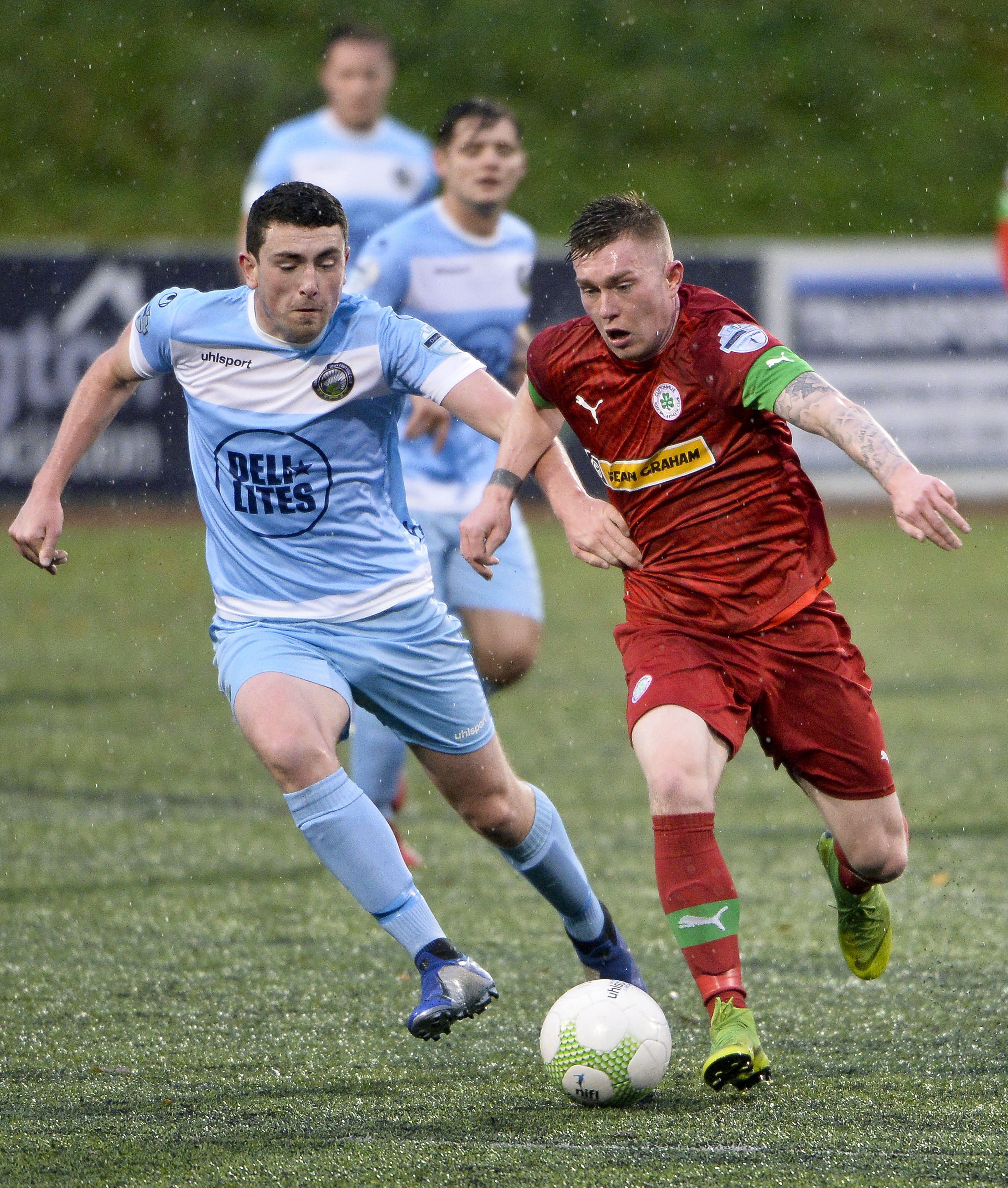 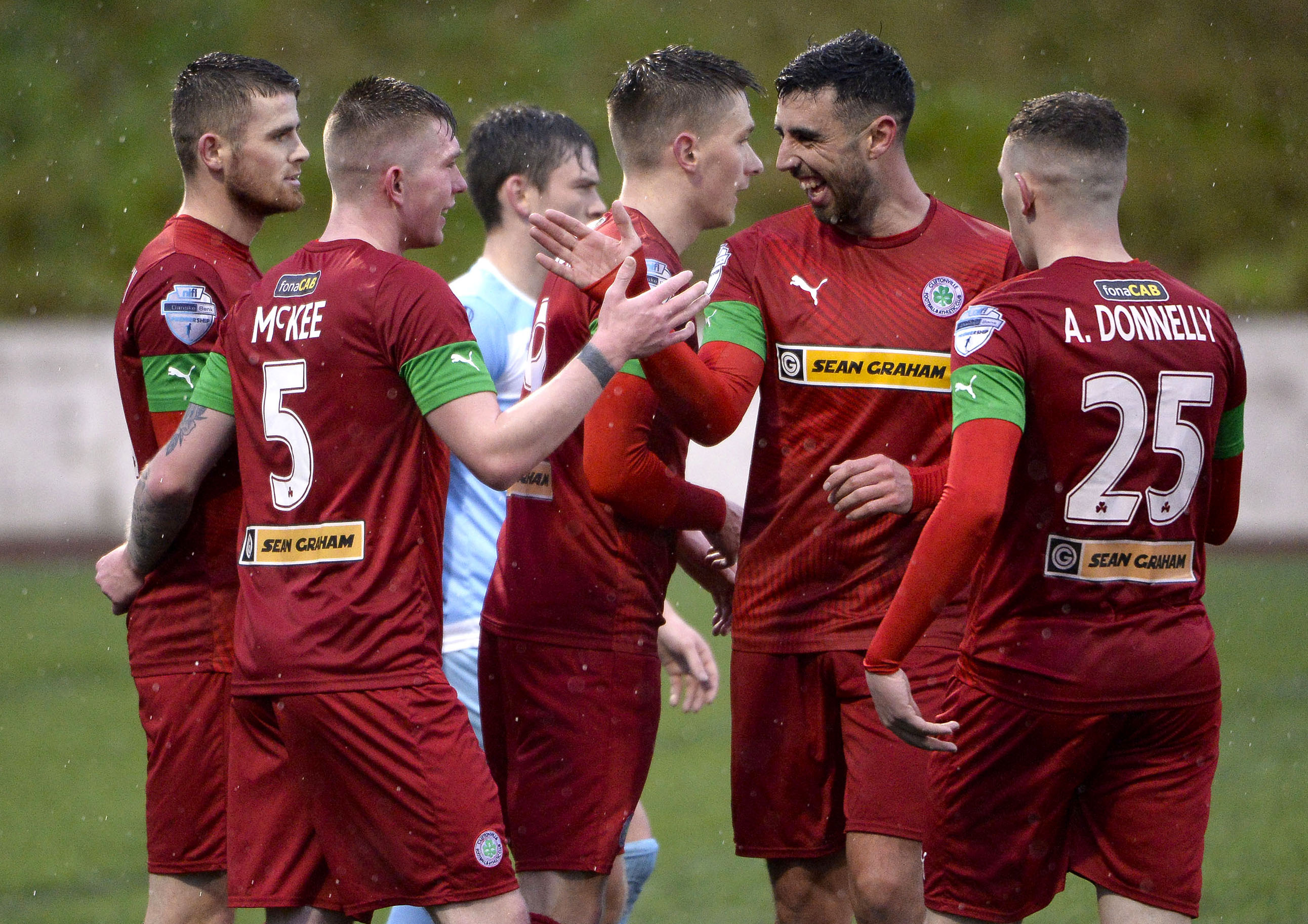 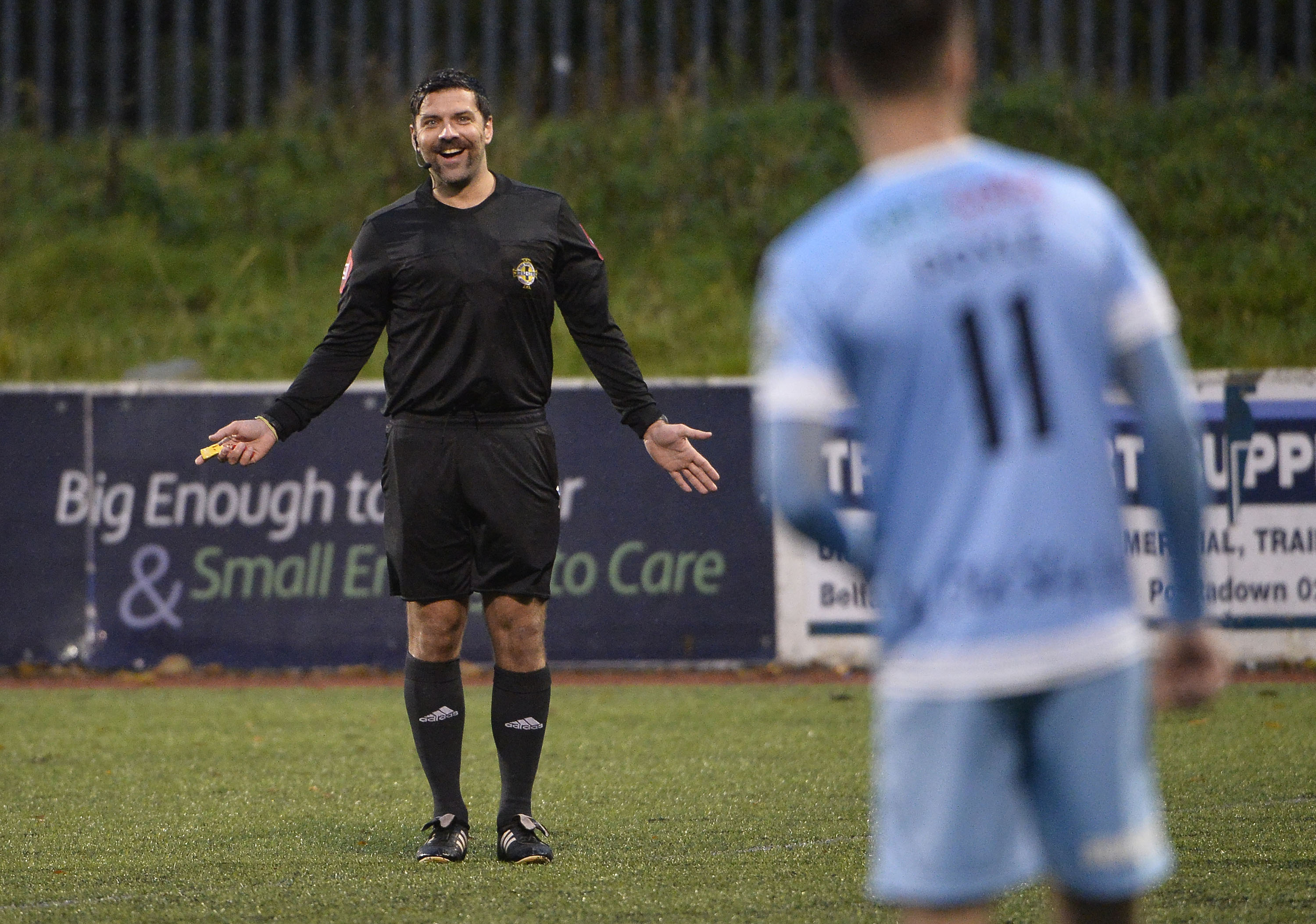 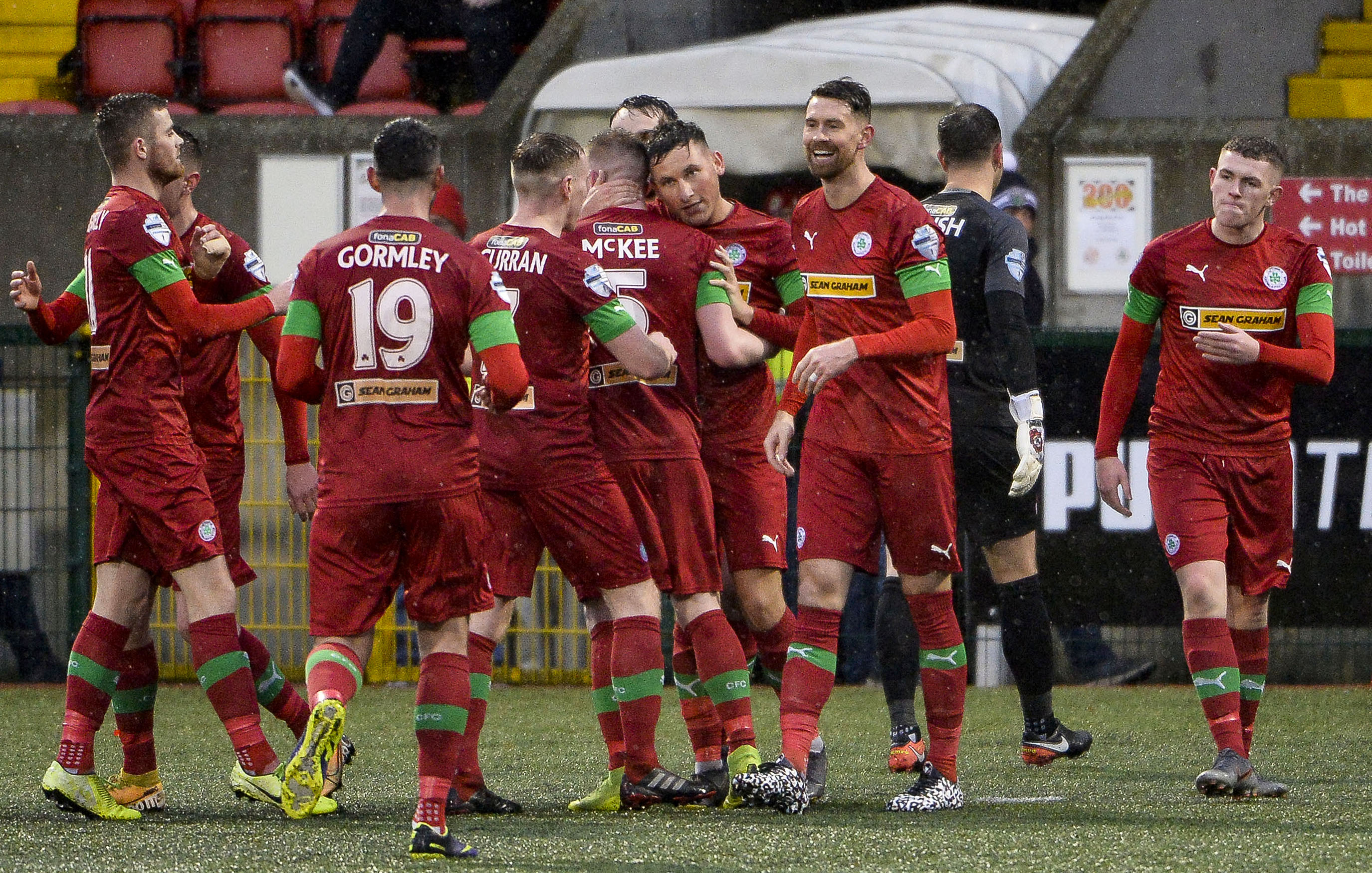 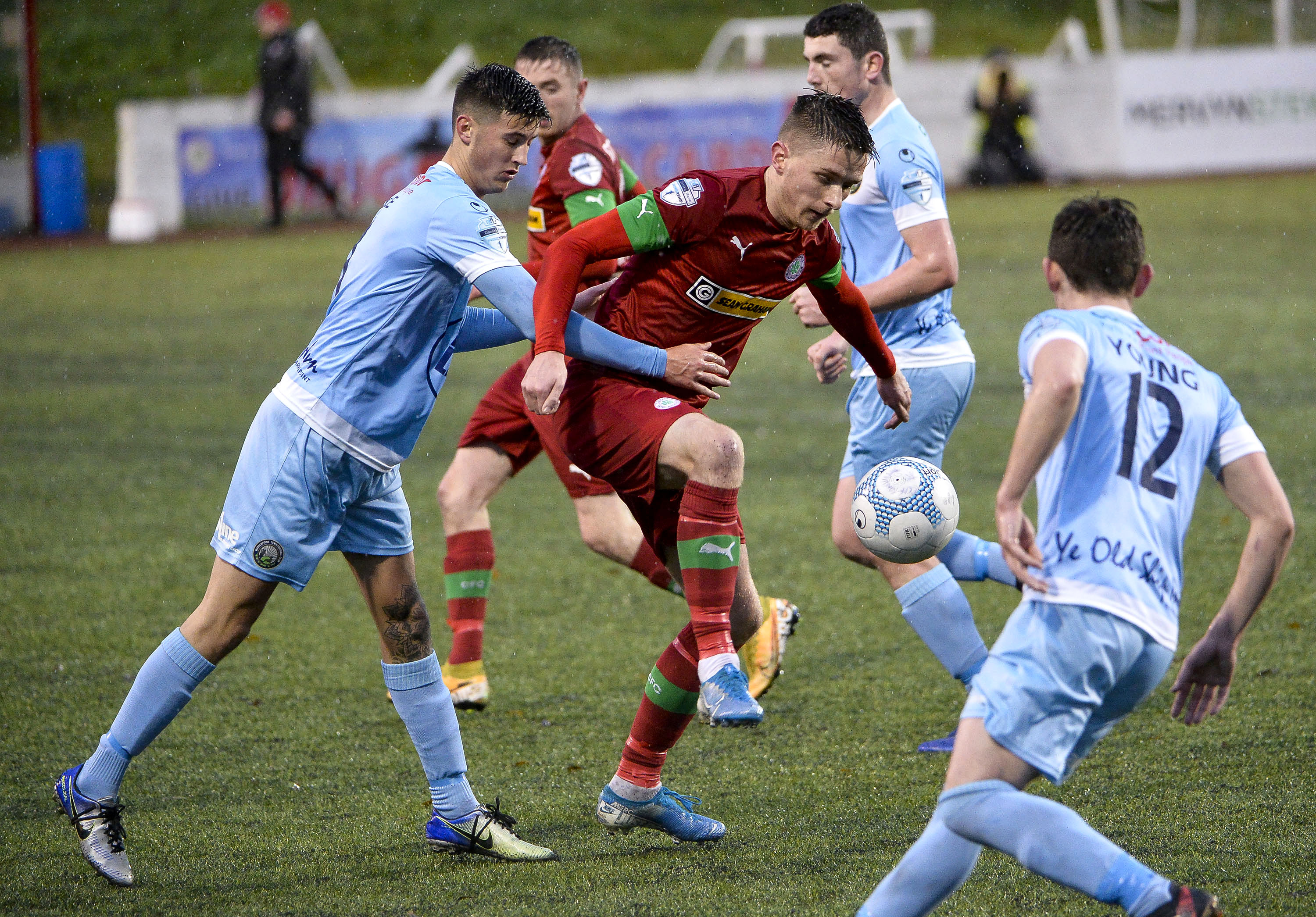 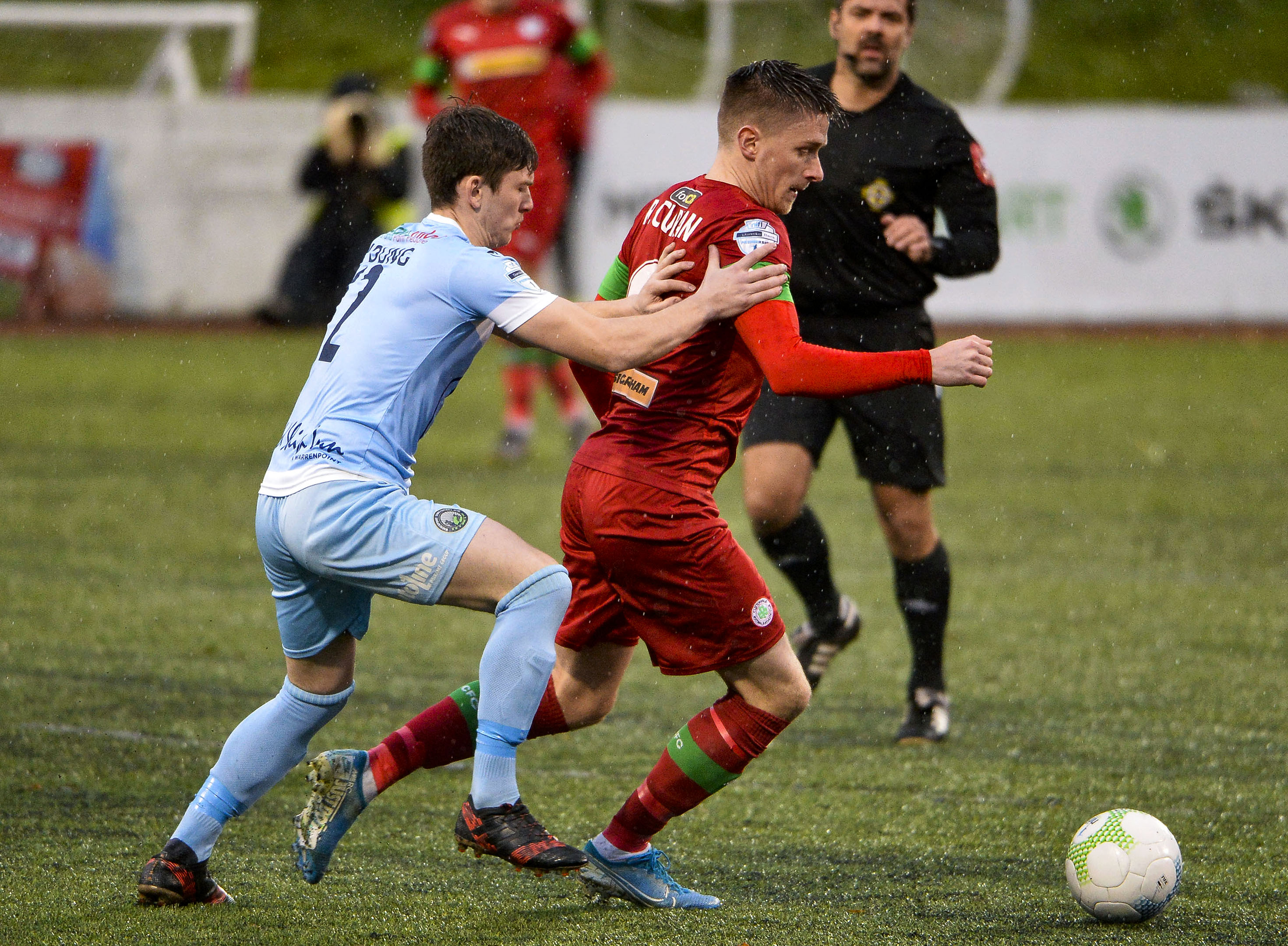