Cliftonville moved to the top of the table with victory over Ballymena United at Solitude thanks to Rory Donnelly's goal just after half-time.

It was a seventh league win on the bounce for the Reds, but a sixth straight defeat in all competitions for the visitors.

Ballymena were granted an early let off when Joe Gormley failed to control the ball in front of goal while, not long after, keeper Ross Glendinning was forced into a diving save to palm away a Donnelly effort.

Cliftonville continued to press with a Gormley header appearing to skim the crossbar midway through the first half before, moments from the break, Donnelly crafted the best chance to date with a 20-yard drive which curled just wide.

But he went one better on 51 minutes with what proved to be the winner after a great first touch allowed him to fire left-footed into the bottom corner beyond Glendinning's reach.

Going behind seemed to spark Ballymena into life with Jonny Addis having a go from distance and then Ryan Mayse producing a save from Richard Brush.

Addis then sent the ball inches wide of the post before, later in the game, Jude Winchester squandered arguably the chance of the game from an Andy McGrory pass only for the ball to go wide.

David Jeffrey's side had one last chance to salvage something from the game but substitute Declan Carville couldn't trouble Brush with a header from around eight yards. 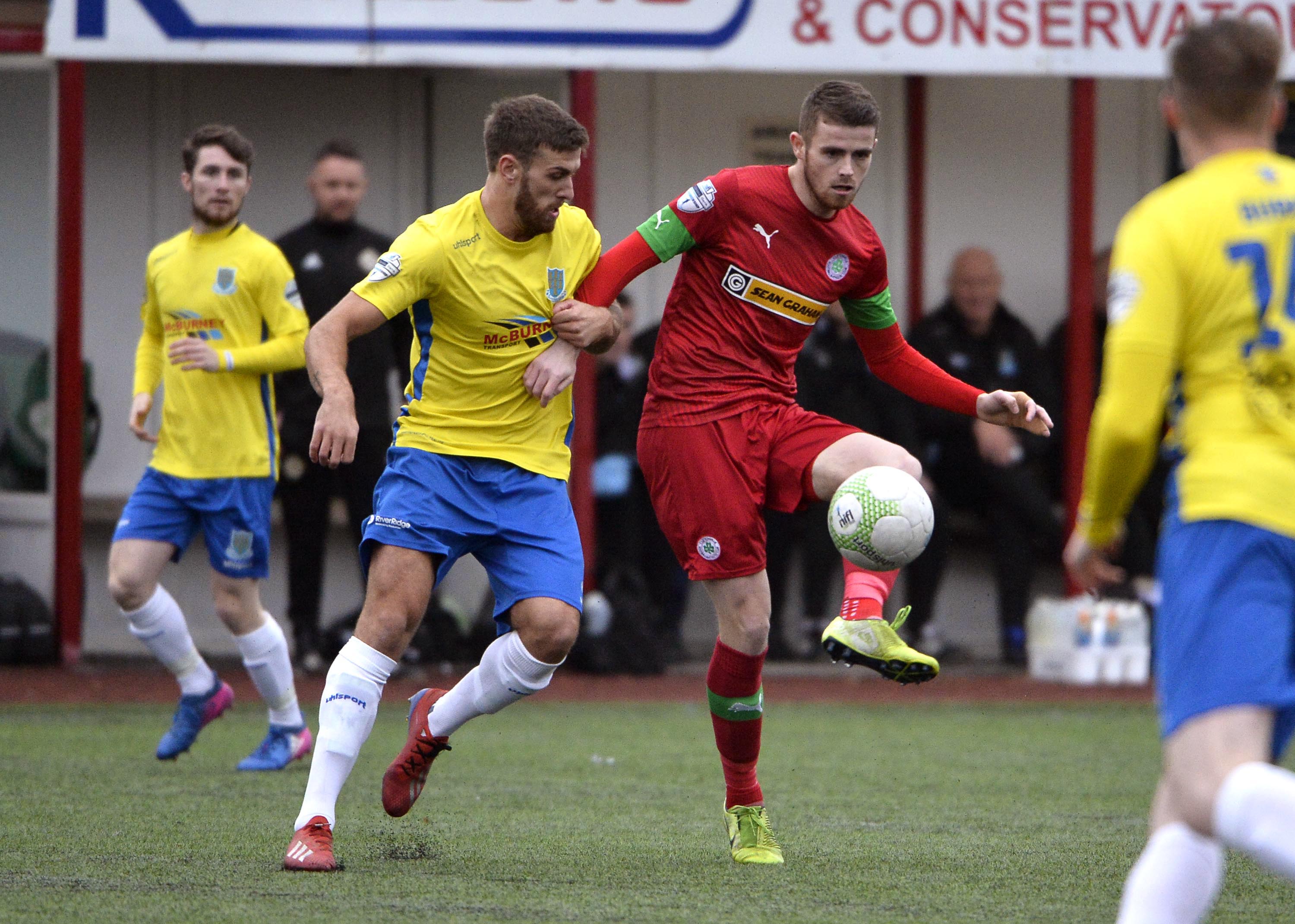 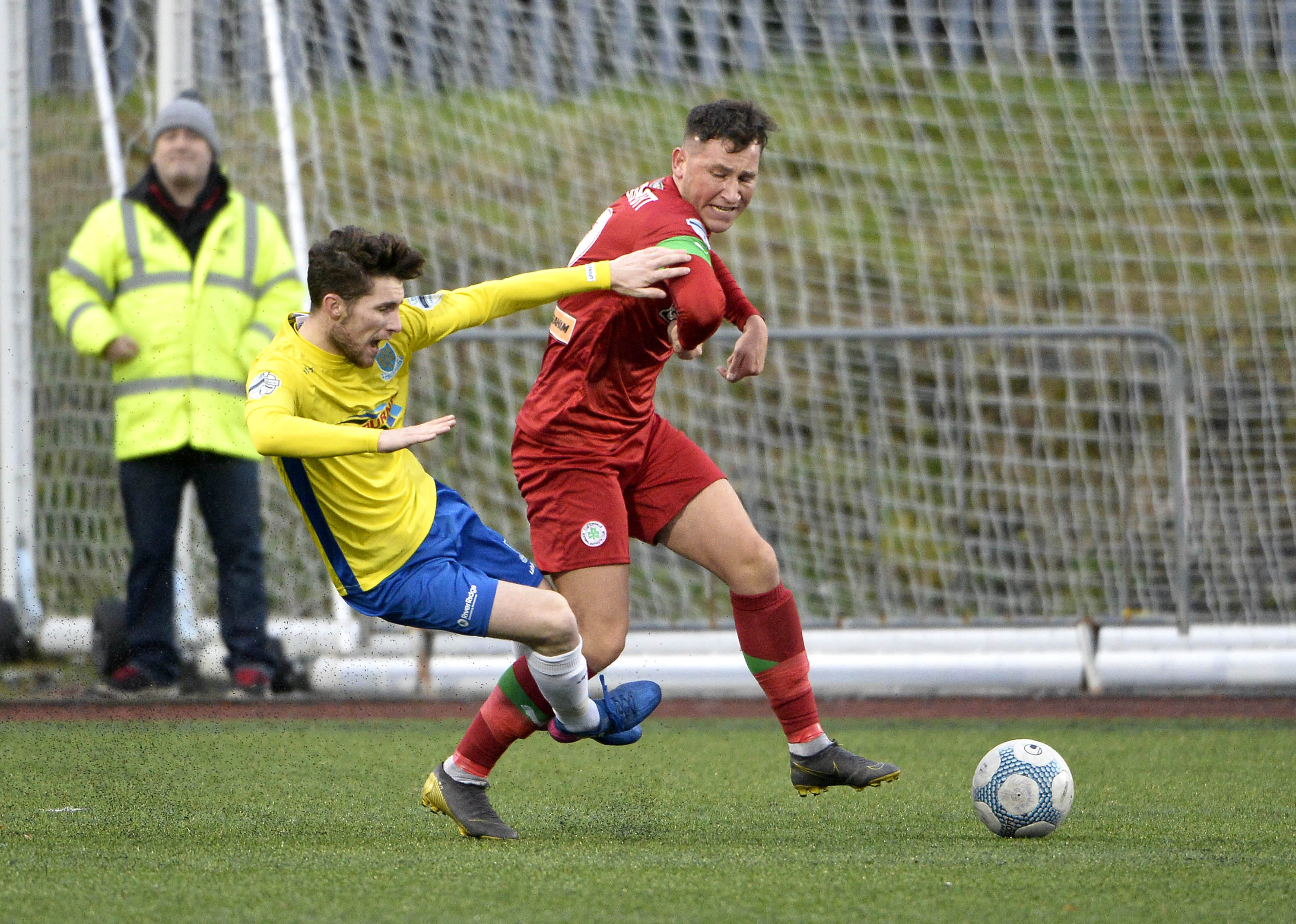 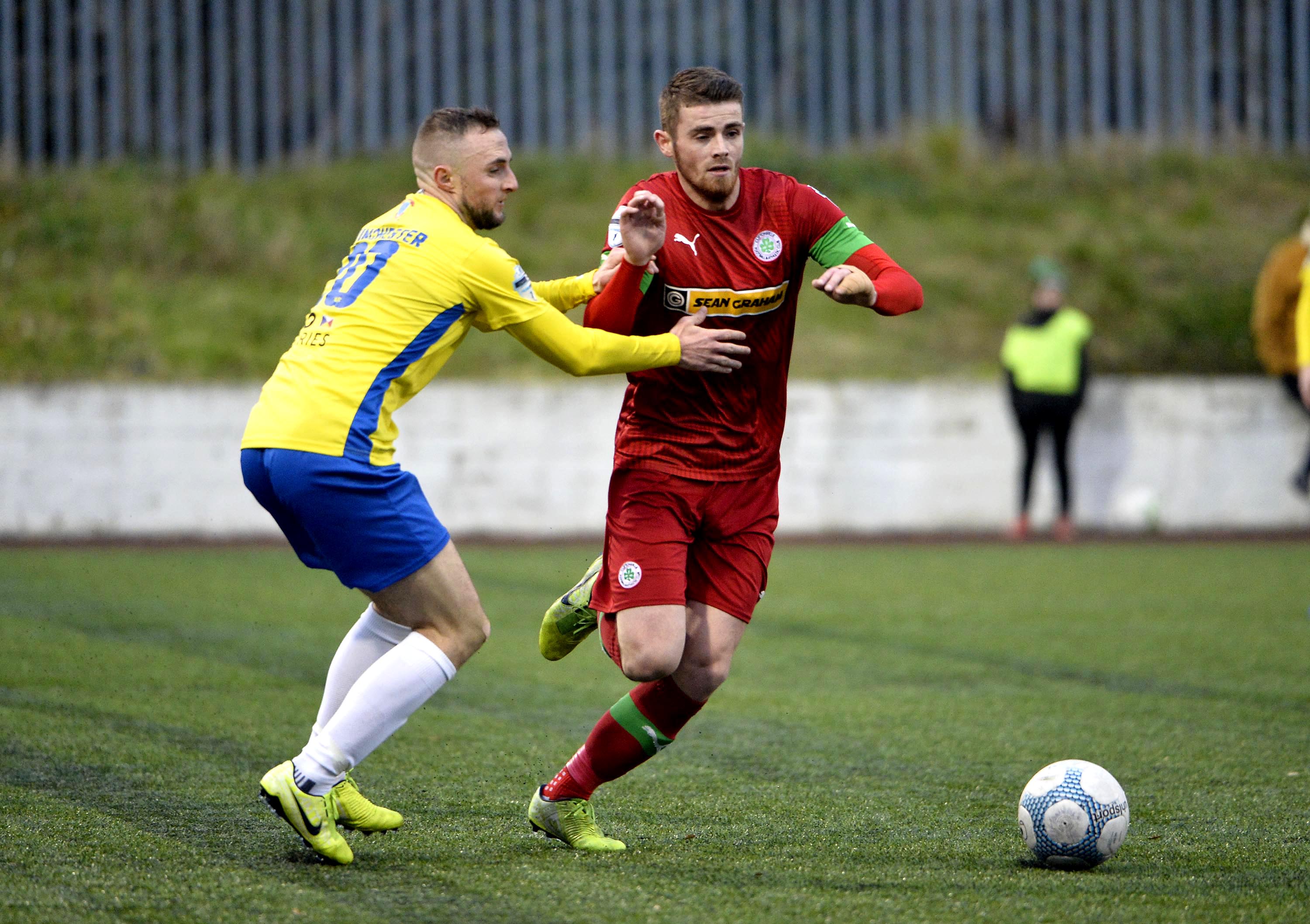 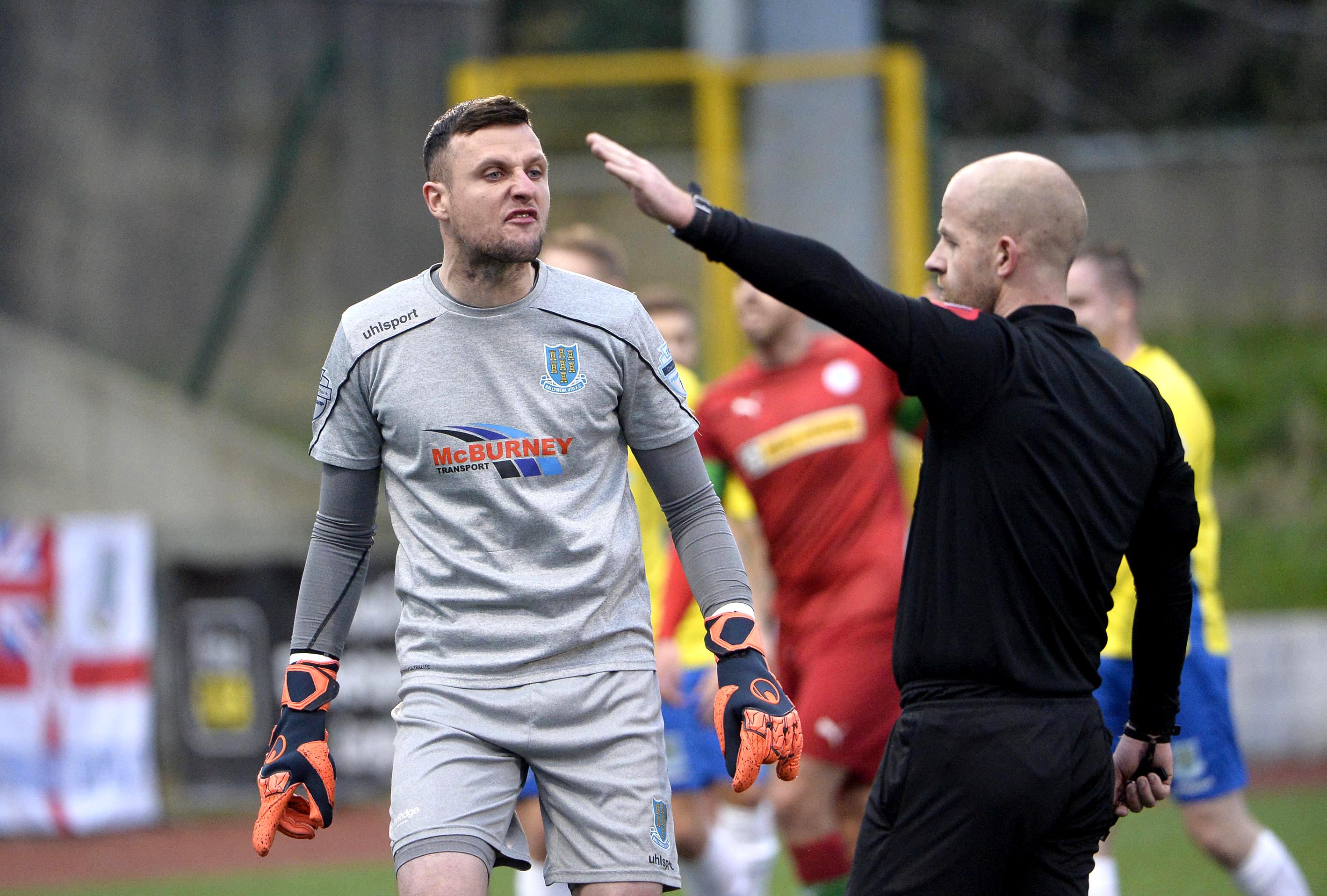 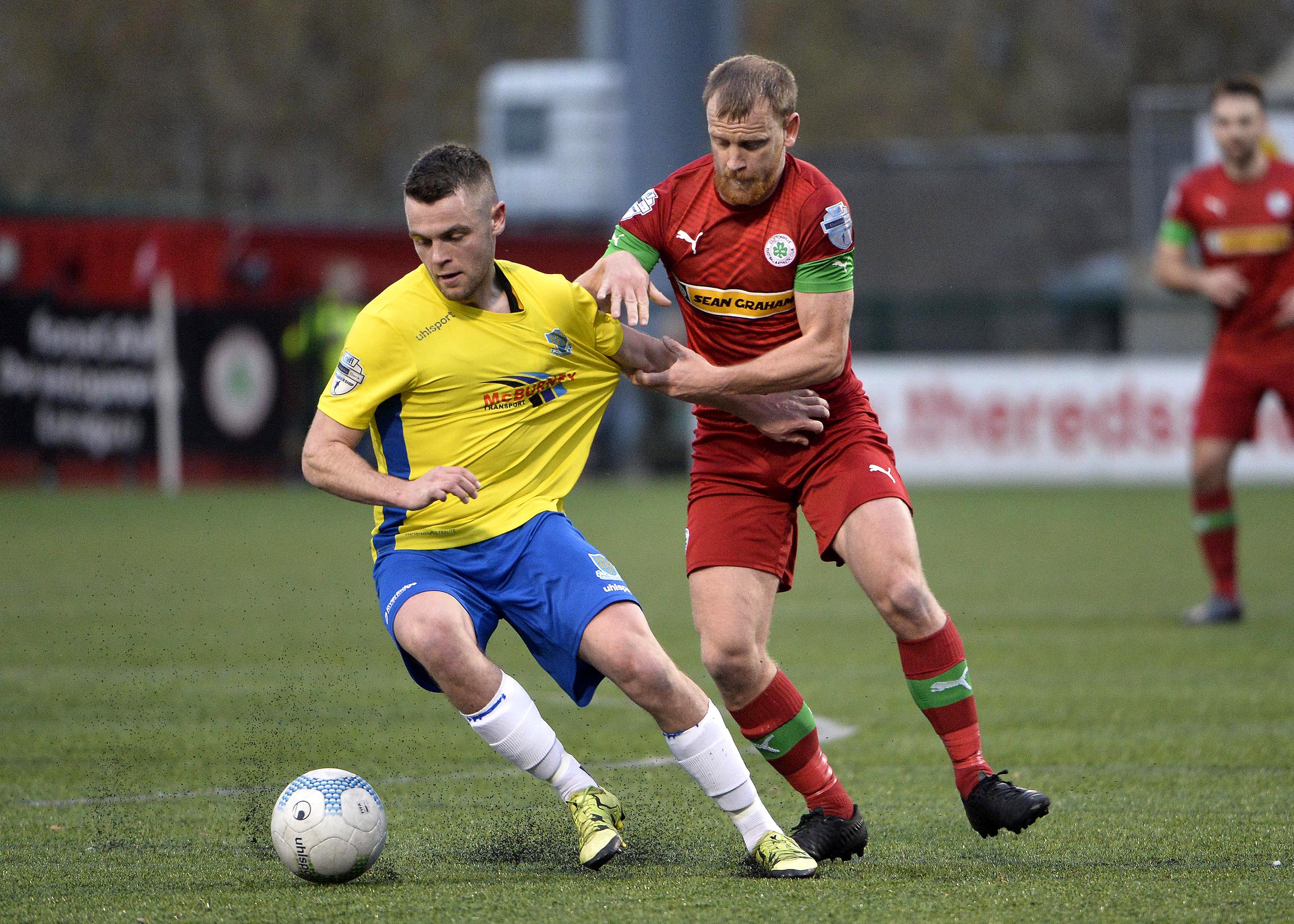 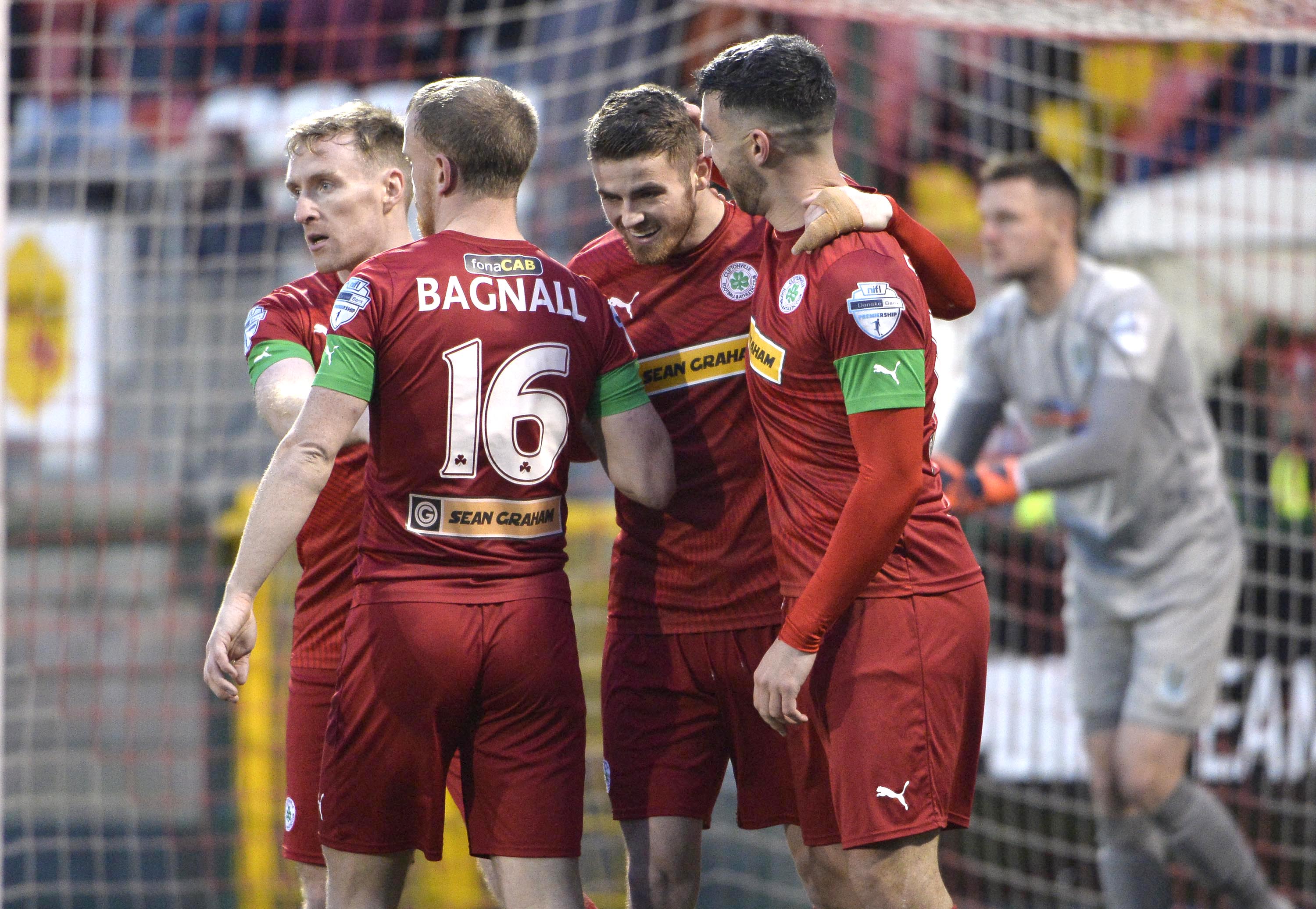