Morning leaders Cliftonville slipped off the top of the table following this draw with Larne at Inver Park.

Conor McDermott almost fired Cliftonville in front after just three minutes with a 25-yard drive low against the right post to which Larne keeper Conor Devlin got a vital touch.

Larne crafted their first chance just after a quarter-of-an-hour when Martin Donnelly picked out Johnny McMurray but he could only head over.

But the home side did go in front soon after when a teasing ball from David McDaid was headed into his own net by Garry Breen.

Cliftonville levelled after half-an-hour through Joe Gormley who clocked up his 20th goal of the season with a lashed effort from an acute angle past Devlin after connecting with a ball over the top.

Larne squandered a great opportunity to regain the lead on 63 minutes when Mark Randall teed up McDaid who then side stepped keeper Richard Brush before blazing well wide with the open goal at his mercy.

As both sides pressed to grab the potentially match winning goal Gormley was denied on 74 minutes by a good save from Devlin at his feet while, at the other end, Donnelly rifled an effort towards goal but it took a deflection before falling to safety.

Cliftonville might have snatched the points with just a minute of normal time remaining when substitute Rory Donnelly lobbed an effort towards goal but, from a tight angle, the ball grazed the bar before going out. 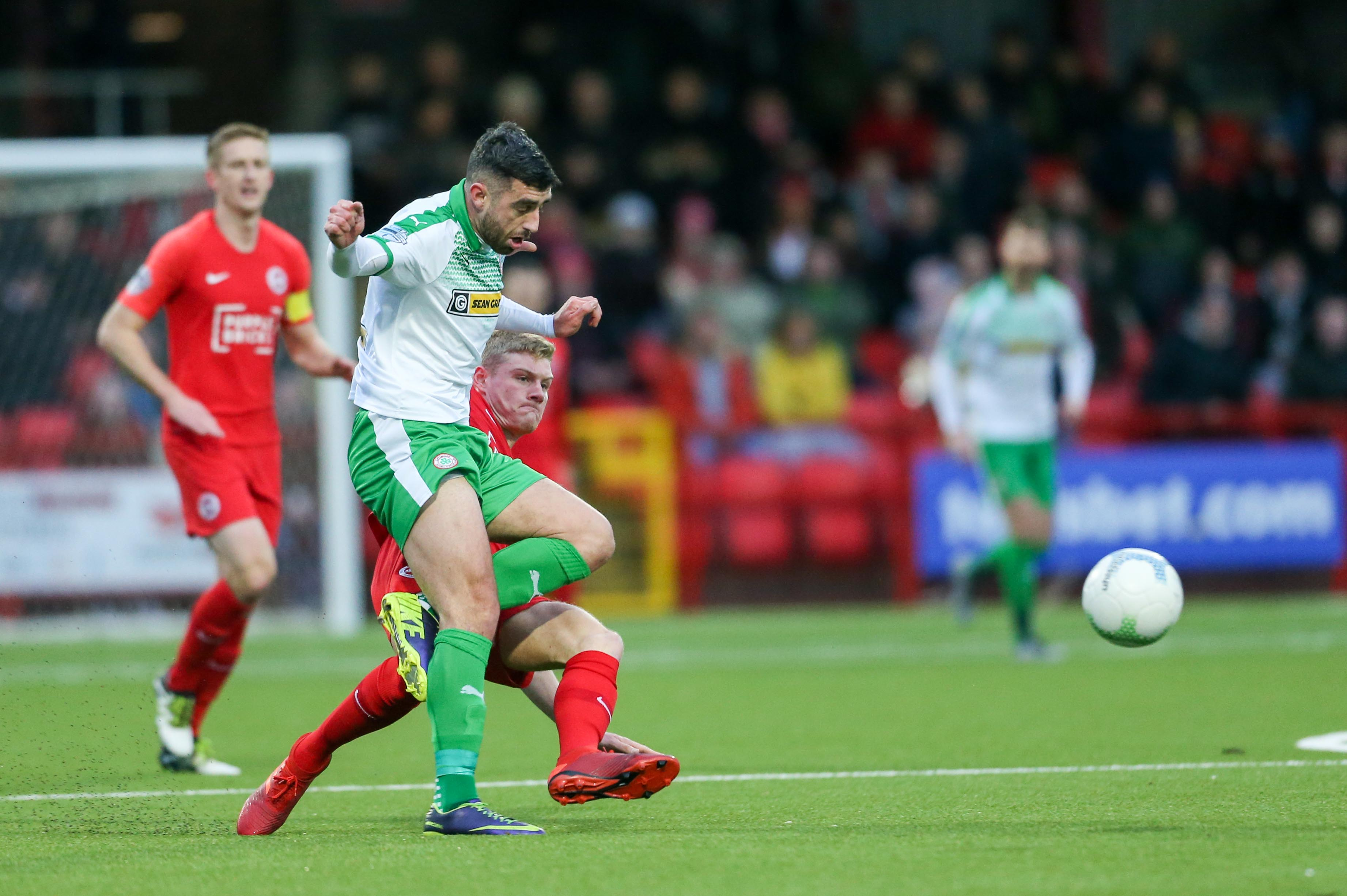 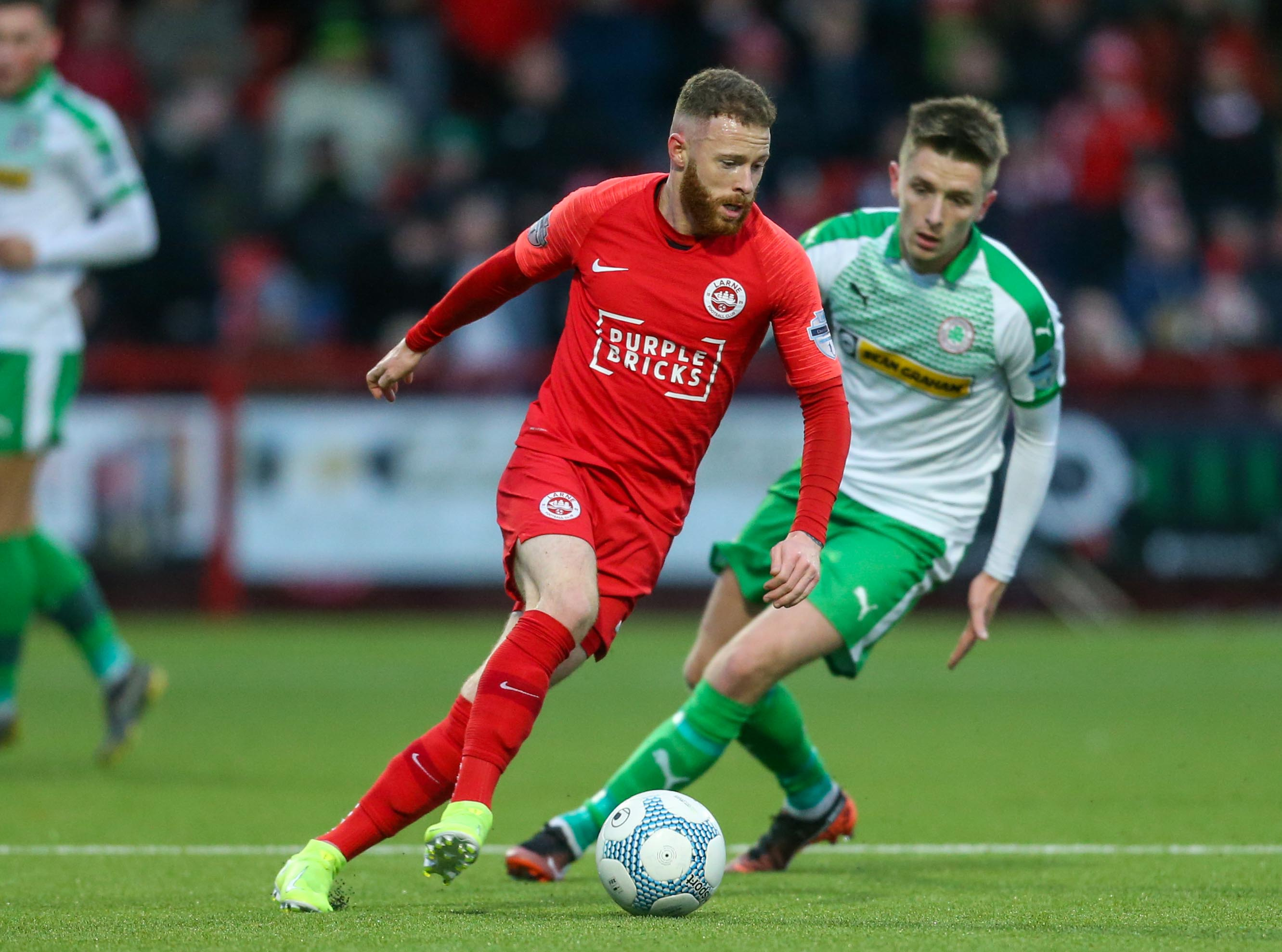 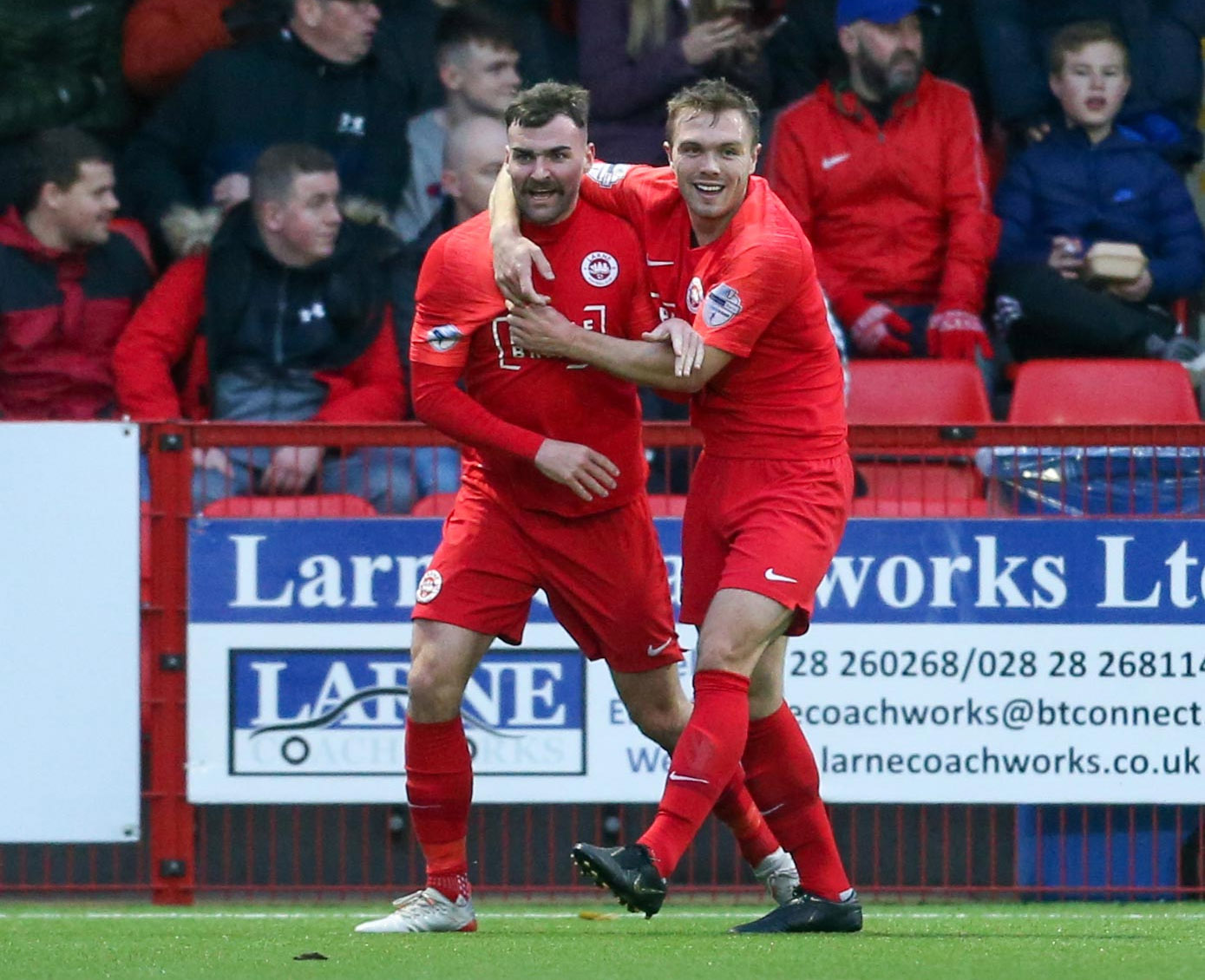 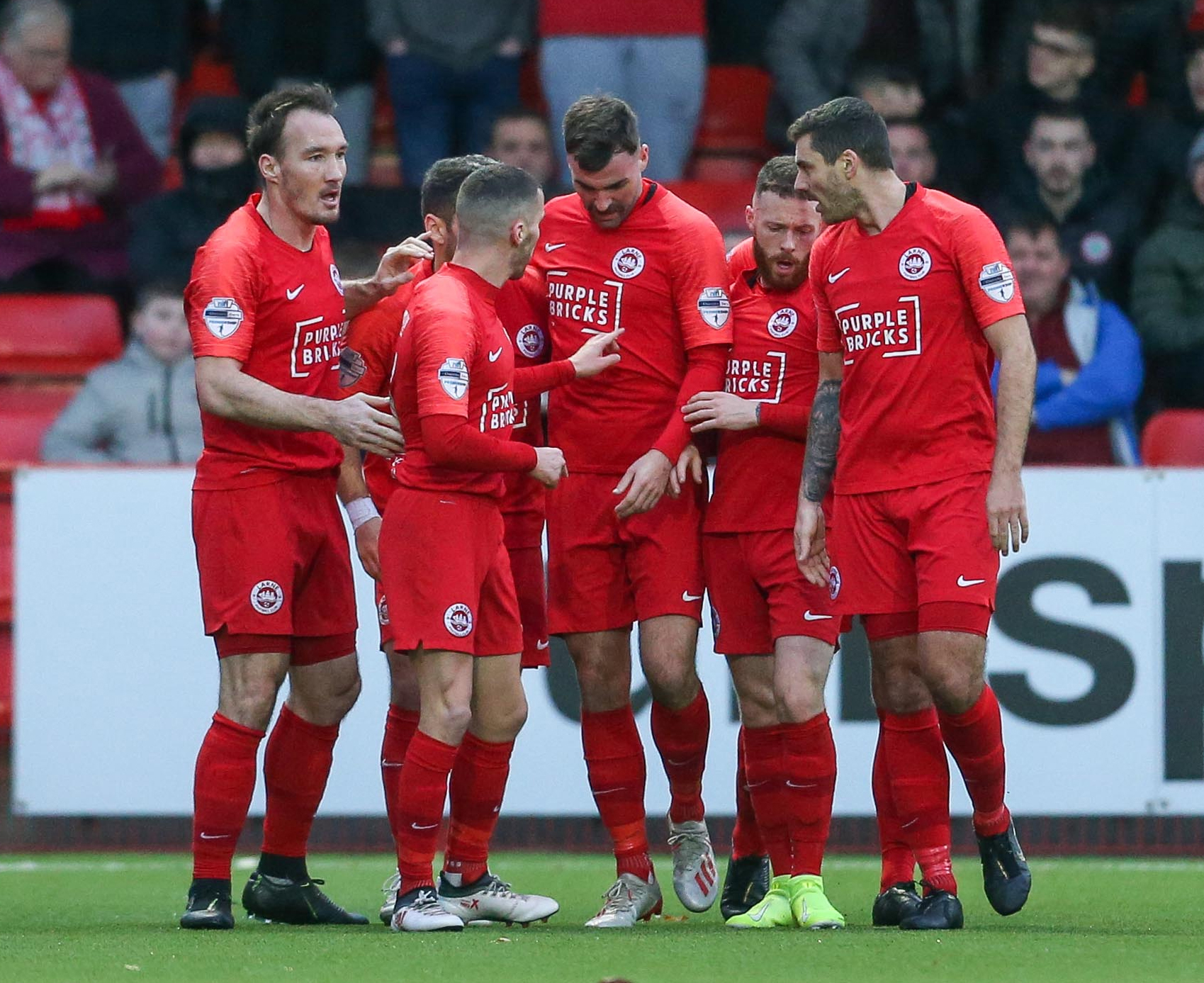 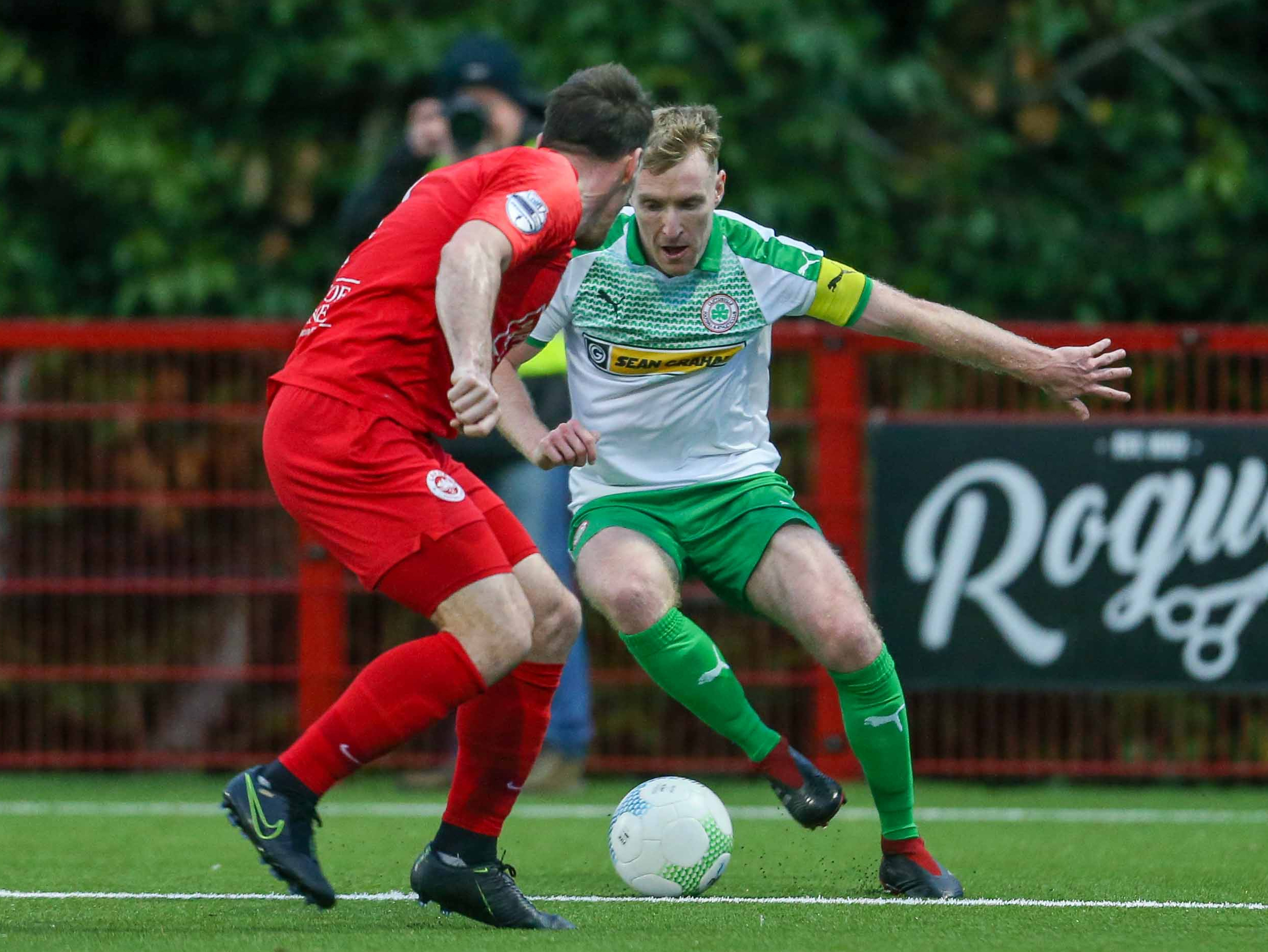 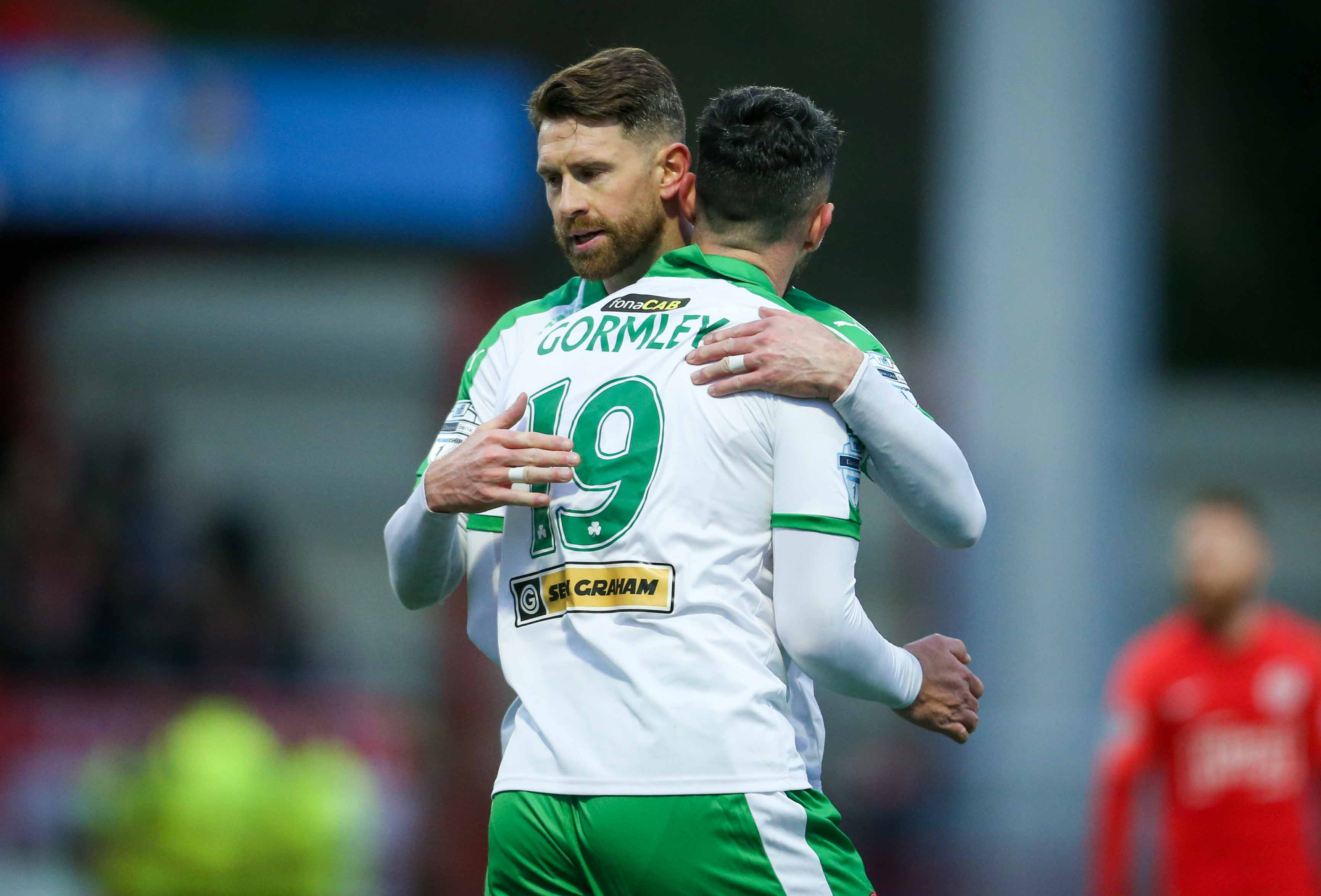