Cliftonville will go into the New Year with a three-point cushion at the top of the Danske Bank Premiership following victory over Larne at Inver Park.

The Reds stormed into the lead after barely 17 seconds when Ryan Curran intercepted a poor Mark Randall pass to beat Chris Ramsey and find Joe Gormley who duly headed past Conor Devlin.

But Larne hit back just three minutes later when Randall made up for his error by crossing for Jeff Hughes to guide the ball past Richard Brush into the far corner.

Garry Breen then had a chance to restore Cliftonville's lead but could only head wide from Conor McDermott's corner while, at the other end, Johnny McMurray tested Brush with a 25-yard snapshot.

McMurray had another opportunity not long after that but this was blocked by McDermott with a later effort turned away by Brush.

Larne continued to create the clearer opportunities, coming close again when Randall, in a good position, was denied by Brush.

But, eight minutes into the second half, what proved to be Cliftonville's winner came via the on form Conor McMenamin with a rifled finish into the top corner after Gormley had found him down the left.

Albert Watson almost responded for Larne just after the hour but his goalbound header was cleared off the line by Jamie Harney.

The always dangerous McMurray had a couple of later chances for Larne but Brush did well to deal with both but, with six minutes to go, Ryan Curran almost extended Cliftonville's lead only to strike the base of an upright with a low 20-yard effort. 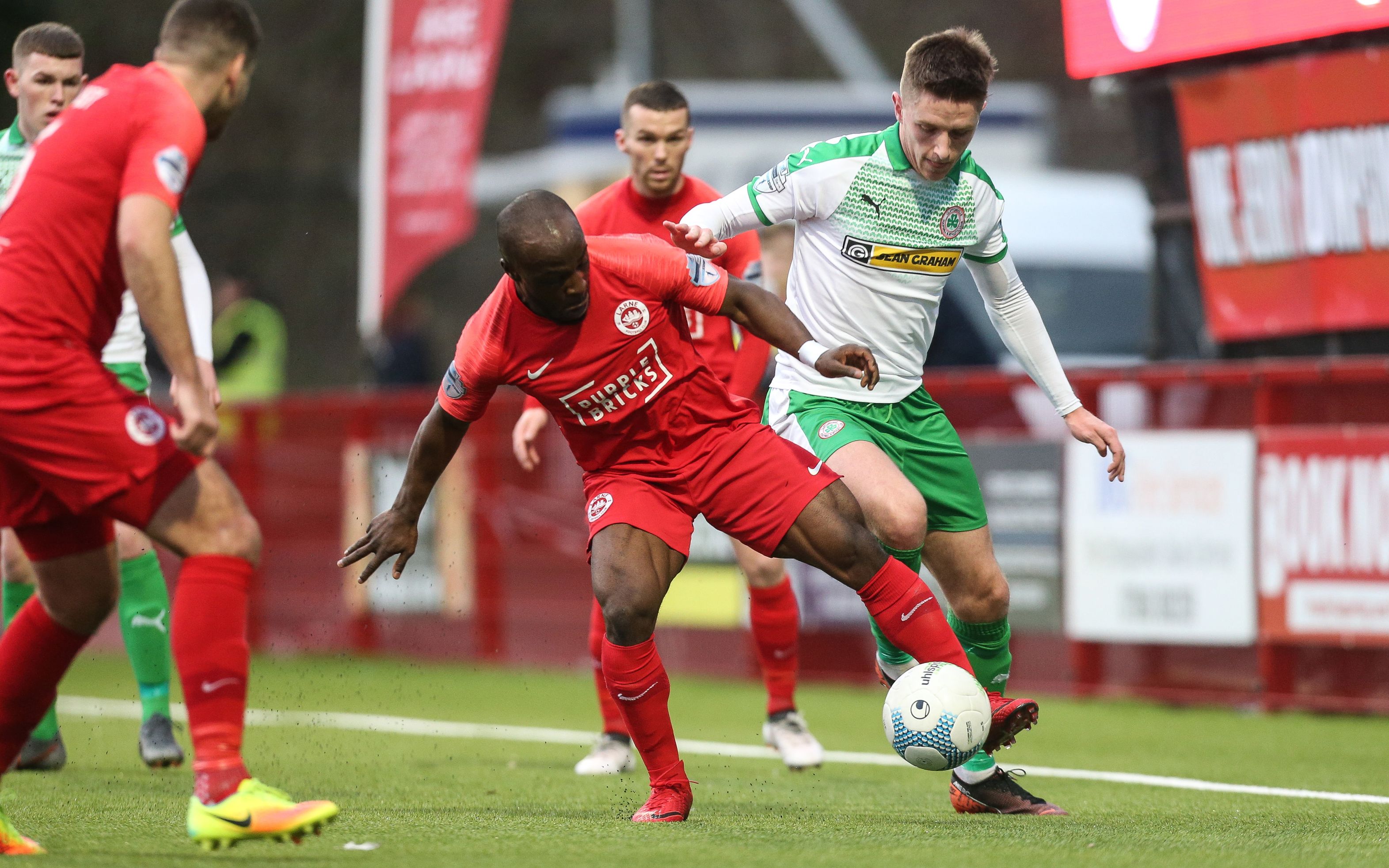 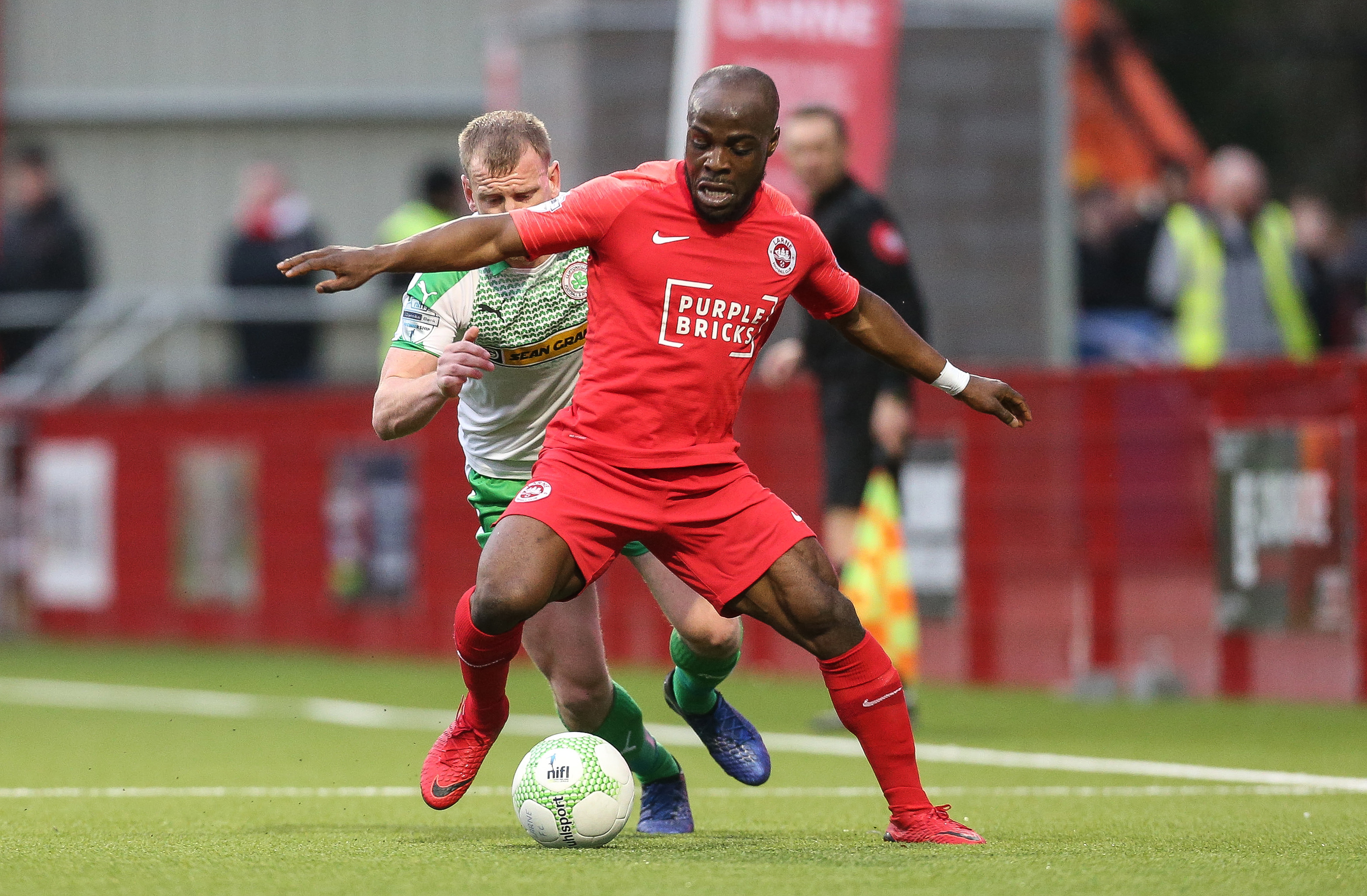 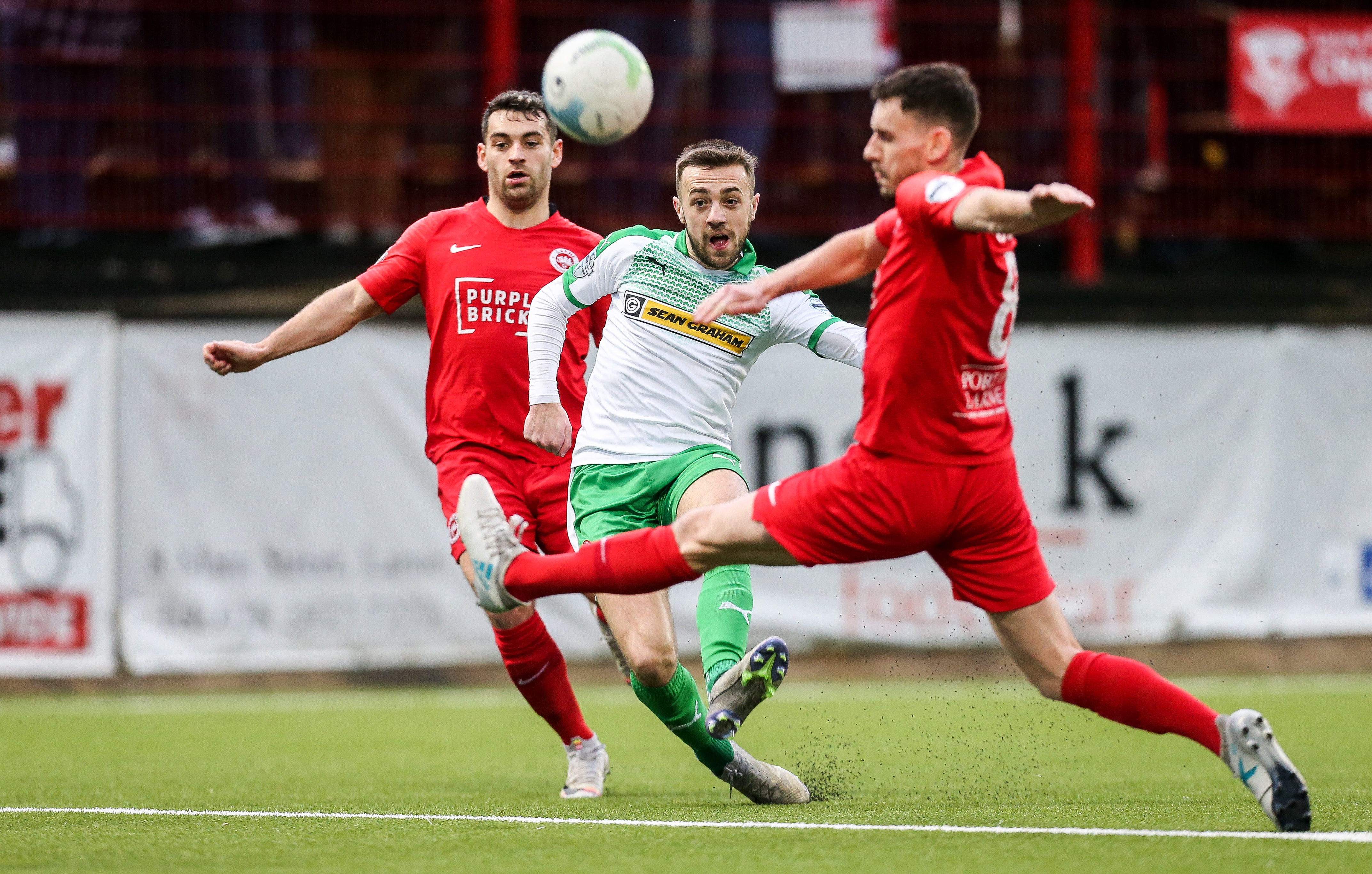 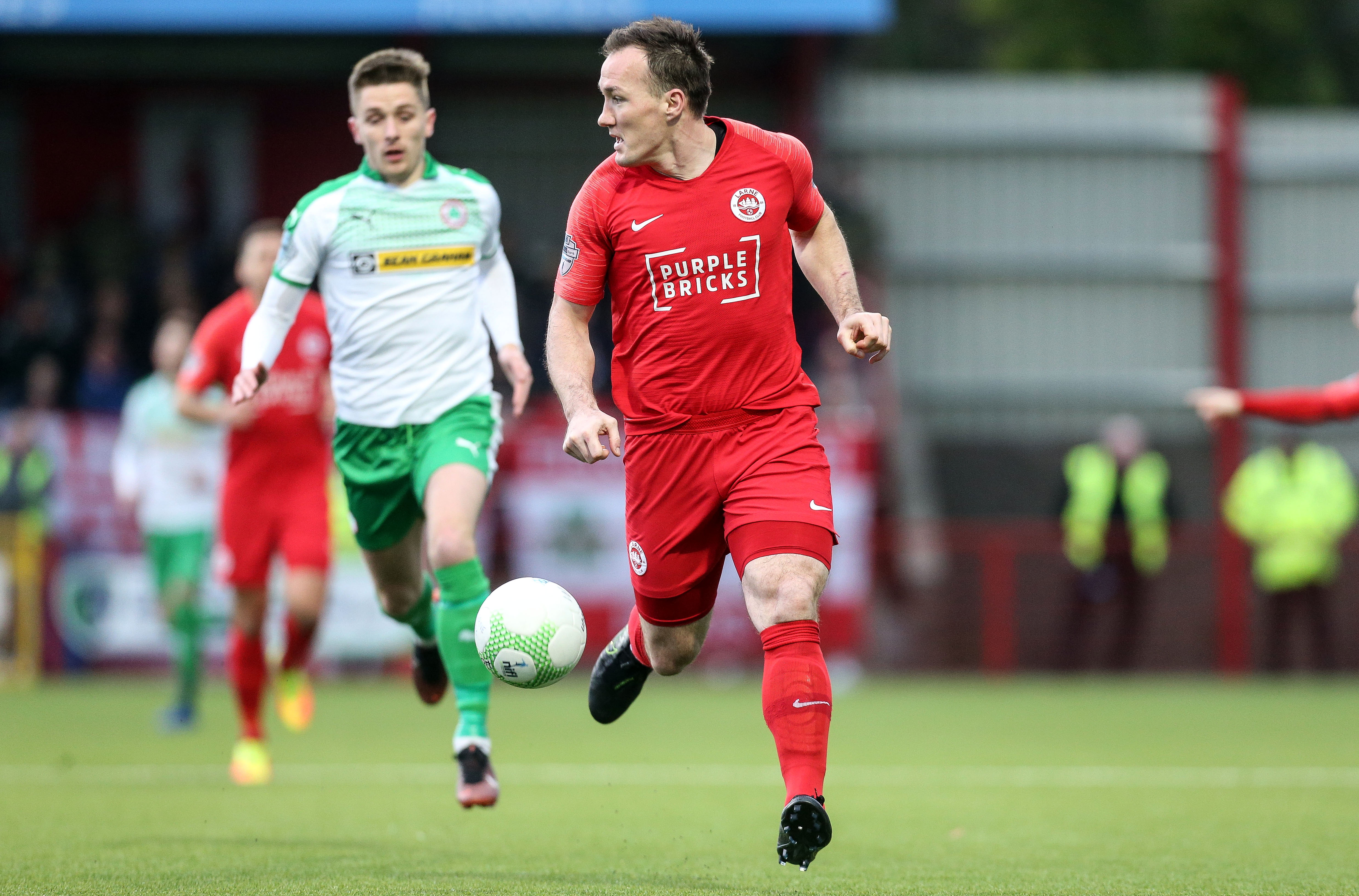 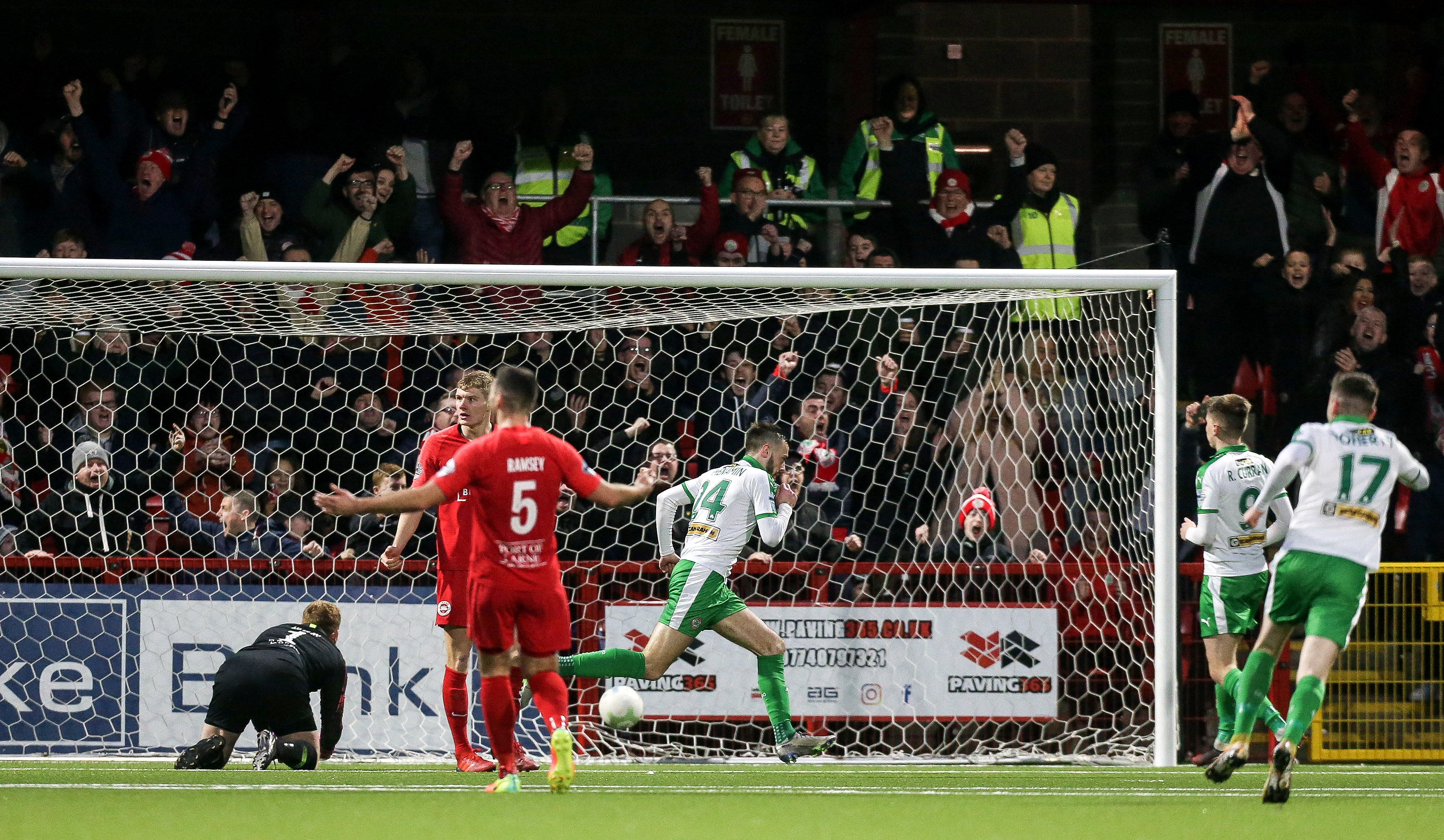 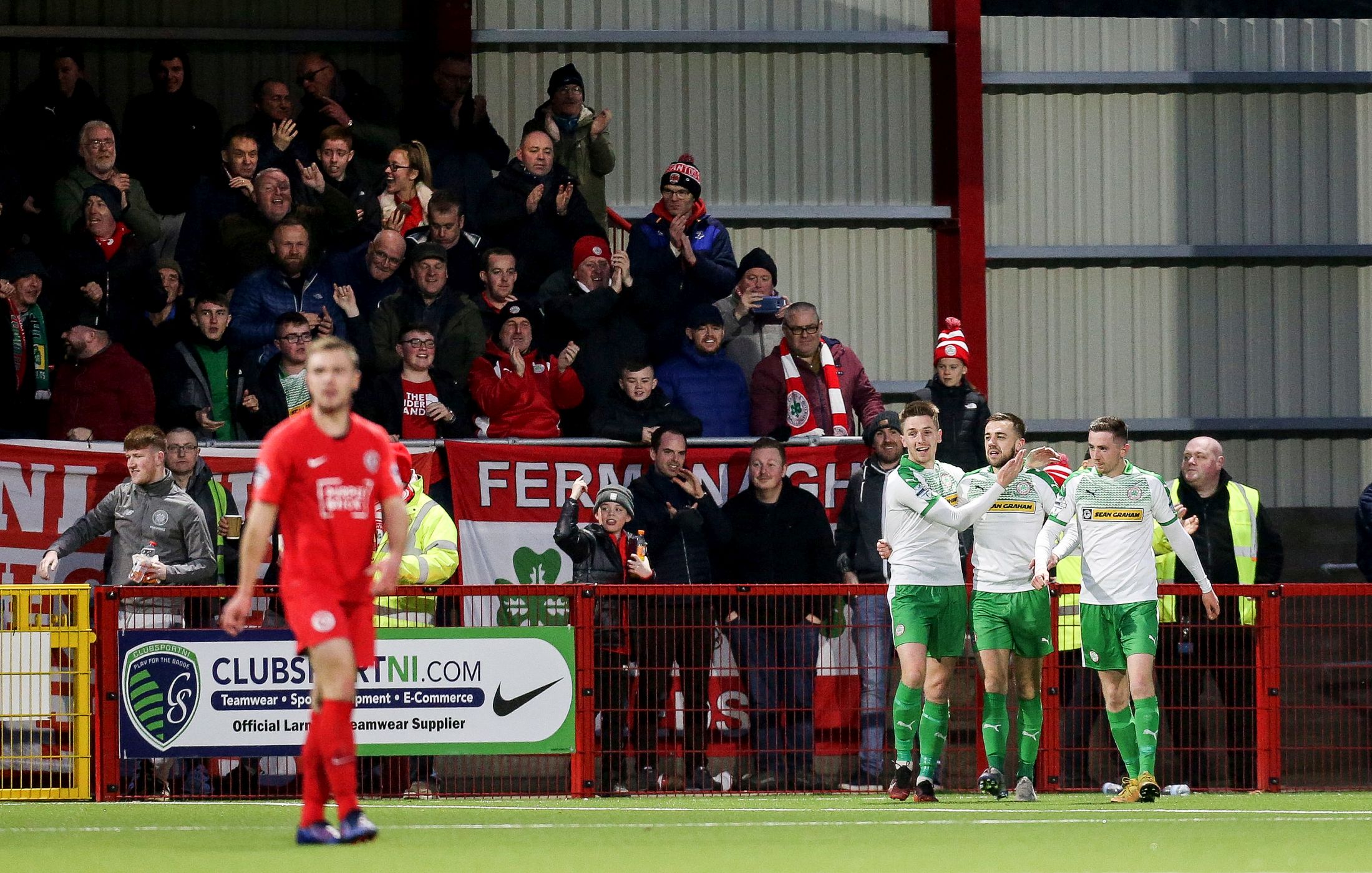