A goal deep into stoppage time helped Larne defeat Cliftonville at Inver Park and clock up a ninth successive home win in the Premiership.
Josh Robinson bagged the only goal of the game in the 95th minute to secure a dramatic three points for Tiernan Lynch's side with a bundled header from Martin Donnelly's corner from the right.
It was perhaps just reward for Larne following a game during which they created more chances and came close on several occasions to breaking the deadlock.
Indeed, as early as the ninth minute, Davy McDaid might have opened the scoring only to blaze over from five yards after Dean Jarvis had done well to find him with a cross from the left.
Jarvis himself was denied ten minutes after that by the outstretched leg of keeper Richard Brush.
Cliftonville had the ball in the net just after the half-hour mark, but Joe Gormley's 'goal' from Michael McCrudden's pass was ruled out offside.
But Larne finished the first half the stronger, coming agonisingly close through Donnelly who beat Brush with a curling effort which looked destined for the top right only for the ball to come back off an upright.
The visitors crafted their best opening on the hour. Conor McDermott sent a ball over the defence to find Gormley but his goalbound effort was blocked by Robinson before going out for a corner, while Gormley again fell foul of the offside rule with a quarter-of-an-hour remaining when he turned home Garry Breen's free-kick.
As the game approached the end of normal time Donnelly saw a curling free-kick turned behind by Brush for a corner while, at the other end, Ryan Curran fired straight at Conor Devlin.
Then, on 91 minutes, Brush punched away Graham Kelly's cross and McDaid's follow-up shot before play switched again for Gormley to test Devlin from distance.
However, Robinson ultimately had the final say with that late, dramatic, heart-stopping winner.
Larne: Devlin, Watson, Robinson, Herron, Sule, McDaid, Donnelly, Lynch, Wade Slater, Cosgrove, Jarvis subs C. Mitchell (not used), Kelly (replaced Jarvis 52), Hale (replaced Lynch 90+2), Scott (not used), A. Mitchell (not used), Hughes (not used), McMurray (replaced Wade Slater 81)
Cliftonville: Brush, McDermott, Breen, O'Reilly, C. Curran, R. Curran, McCrudden, McMenamin, Doherty, Gormley, Maguire subs Dunne (not used), O'Connor (replaced McCrudden 74), Foster (replaced Donnelly 72), Donnelly (replaced McDermott 60), McKee (not used), Casey (not used), Scannell (not used) 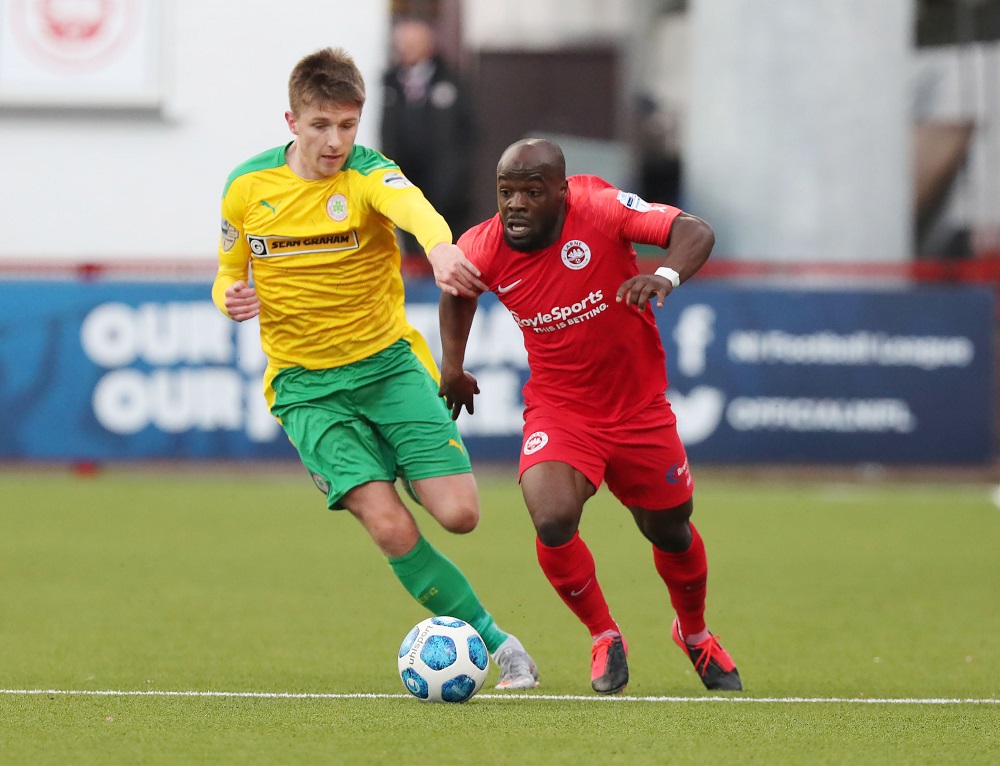 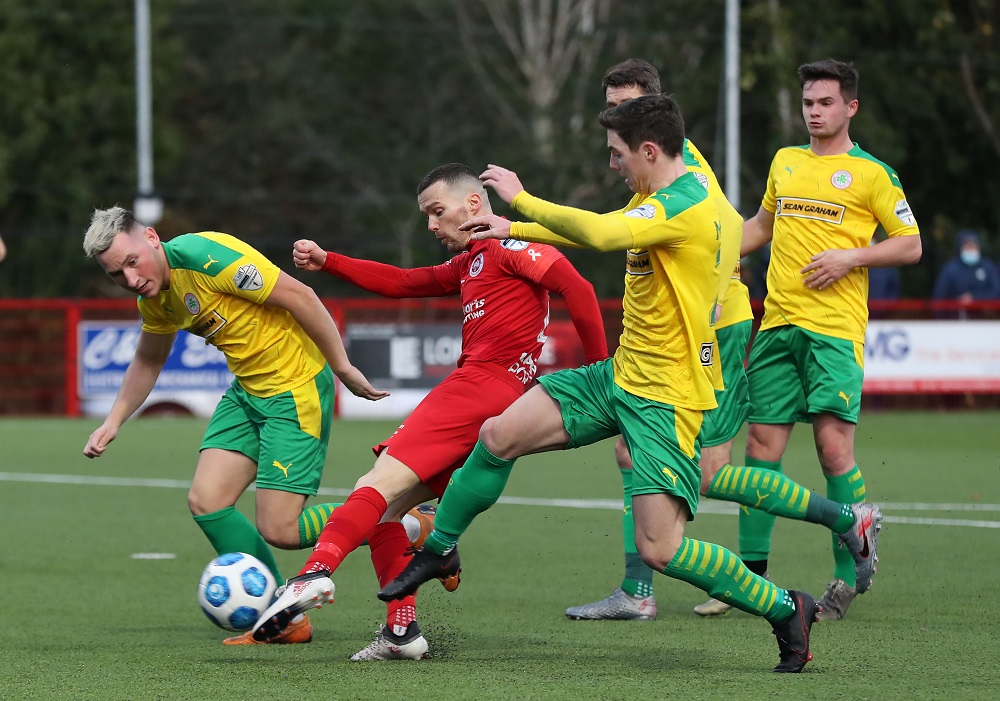 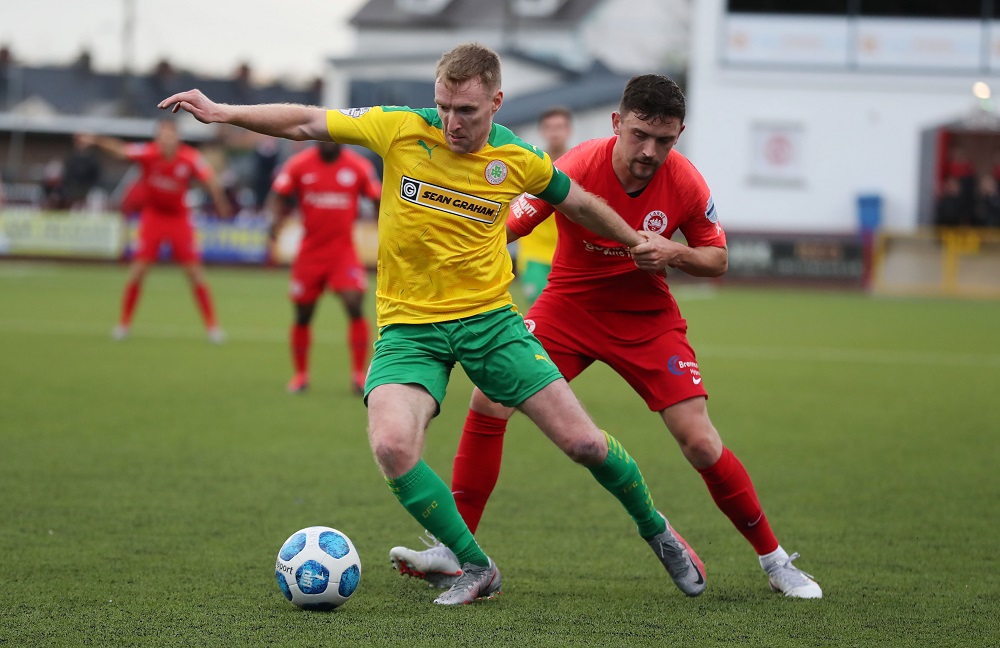 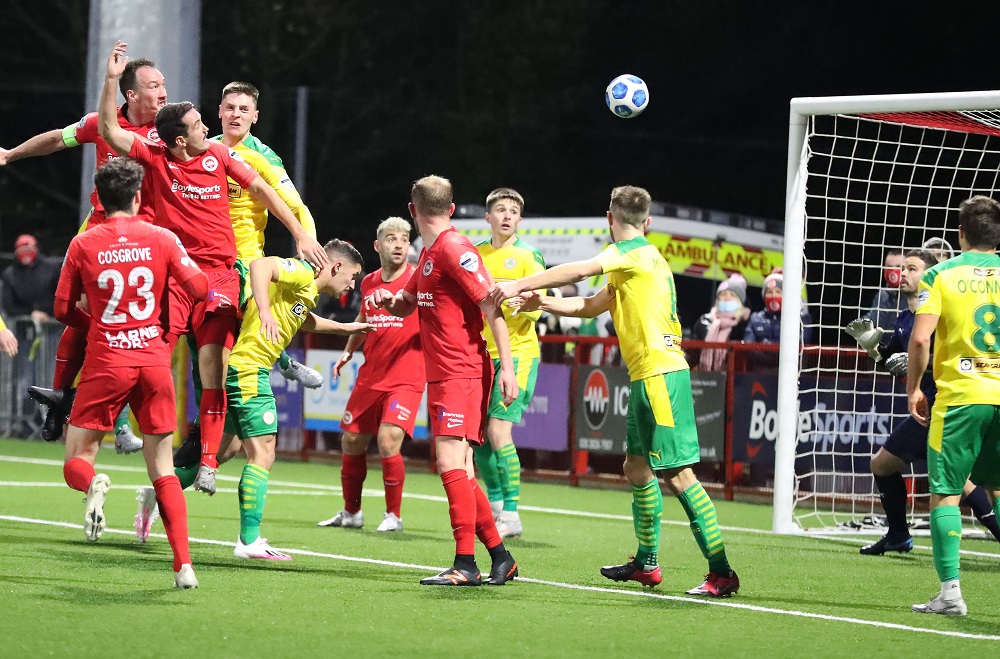 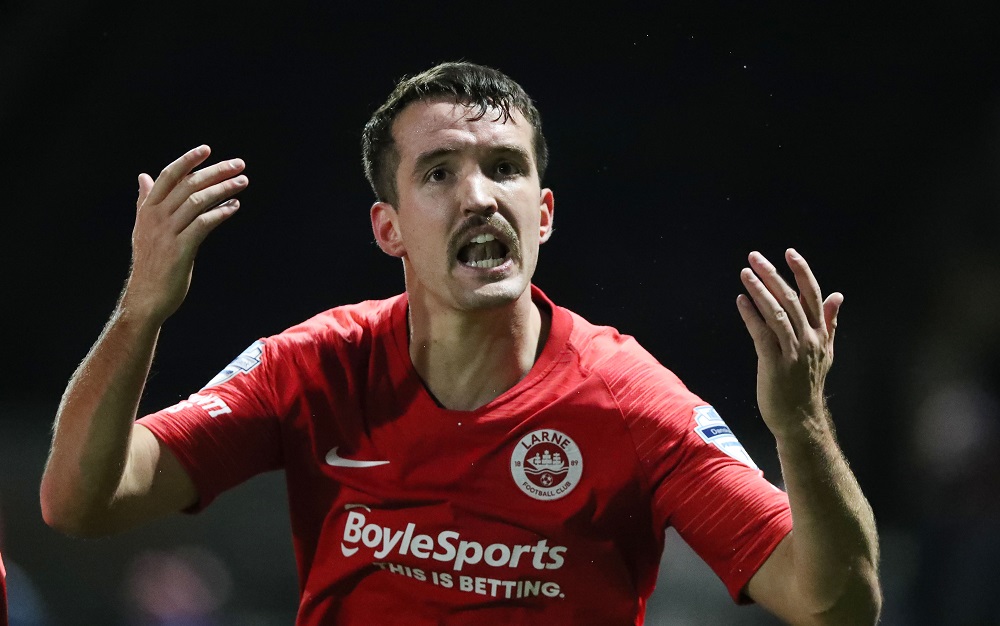 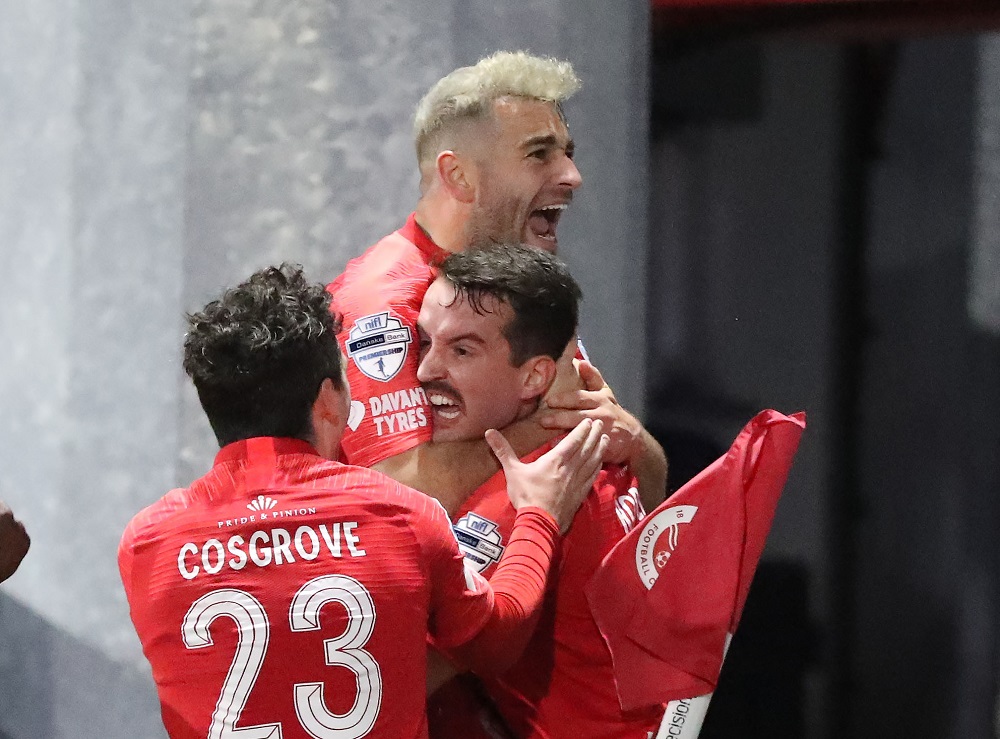