Warrenpoint Town fought back from going behind to an early goal to earn a share of the spoils from their trip to face Larne at Inver Park.
Larne got off to a bright start, twice coming close through Johnny McMurray with Gabriel Sava turning one effort away while the other ended up in the side netting.
But McMurray did get onto the scoresheet on ten minutes, drilling low into the bottom right corner after Tomas Cosgrove had squared the ball into his path.
The game dropped in tempo somewhat after this with the only other effort of note in the first half coming through Ronan Hale which he could only flick over.
McMurray might have added a second just after the hour but he could only lift his effort over after Cosgrove had combined with Martin Donnelly to create the opening.
Hale then had a chance soon after with an acrobatic shot on the left side of the area but this was cleared off the line by Daniel Byrne.
Brandon Doyle almost levelled with a quarter-of-an-hour remaining with a 30-yard free-kick which dipped just over.
However, Point did equalise on 81 minutes when Byrne headed home at the far post from Kealan Dillon's long range free-kick.
Larne had a late chance to regain the lead but David McDaid shot at the near post was cleared for a corner.
Larne: Devlin, Kelly, Watson, Randall, Hale, Donnelly, A. Mitchell, Cosgrove, Hughes, Jarvis, McMurray subs C. Mitchell (not used), Sule (not used), McDaid (replaced McMurray 64), Lynch (replaced Randall 68), McKendry (not used), Mottley-Henry (replaced Hale 80), Wade Slater (not used)
Warrenpoint Town: Sava, Deasy, Ball, Dillon, McCaffrey, Gallagher, Swan, Hutchinson, Wallace, Byrne, Evans subs Coleman (not used), McVeigh (not used), O'Connor (not used), Carroll (not used), Cowan (not used), Doyle (replaced Hutchinson 68), Maguire (replaced McCaffrey 68) 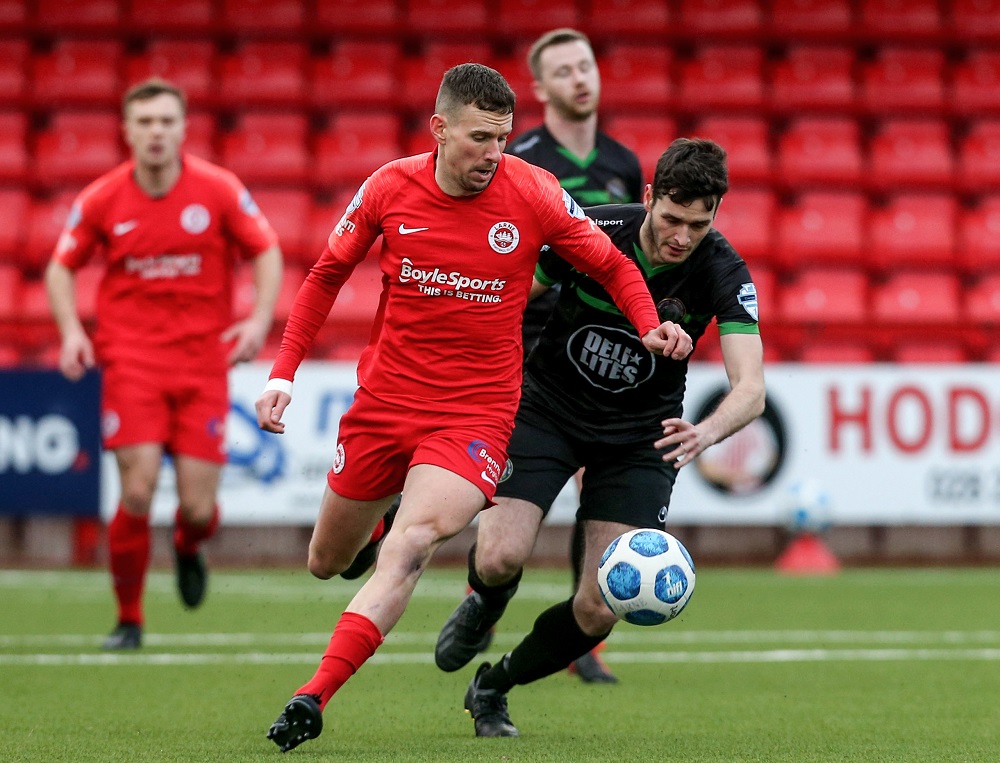 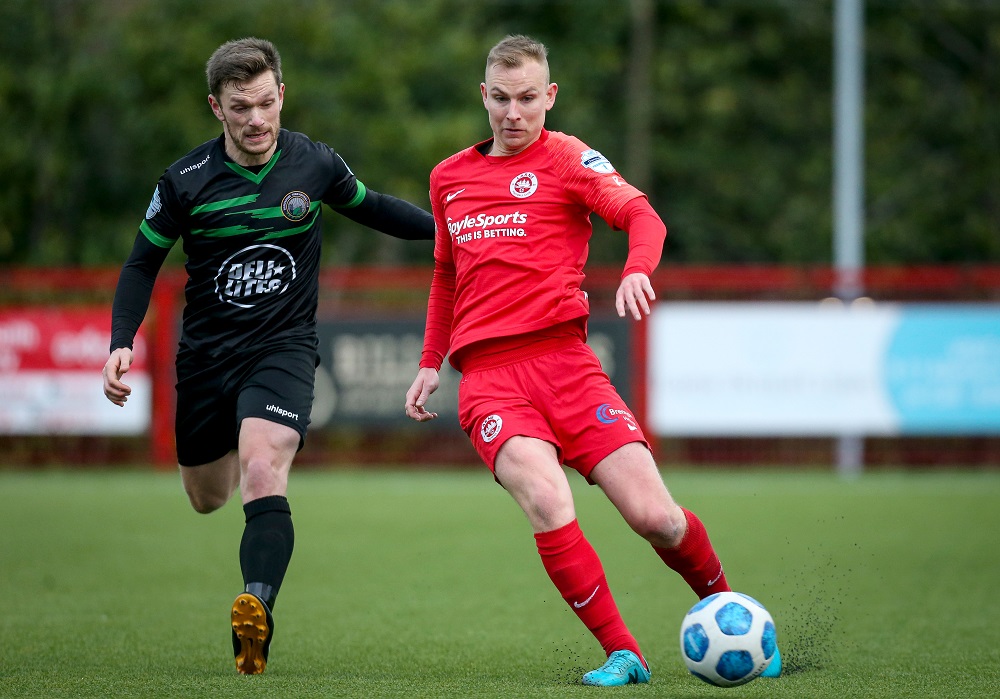 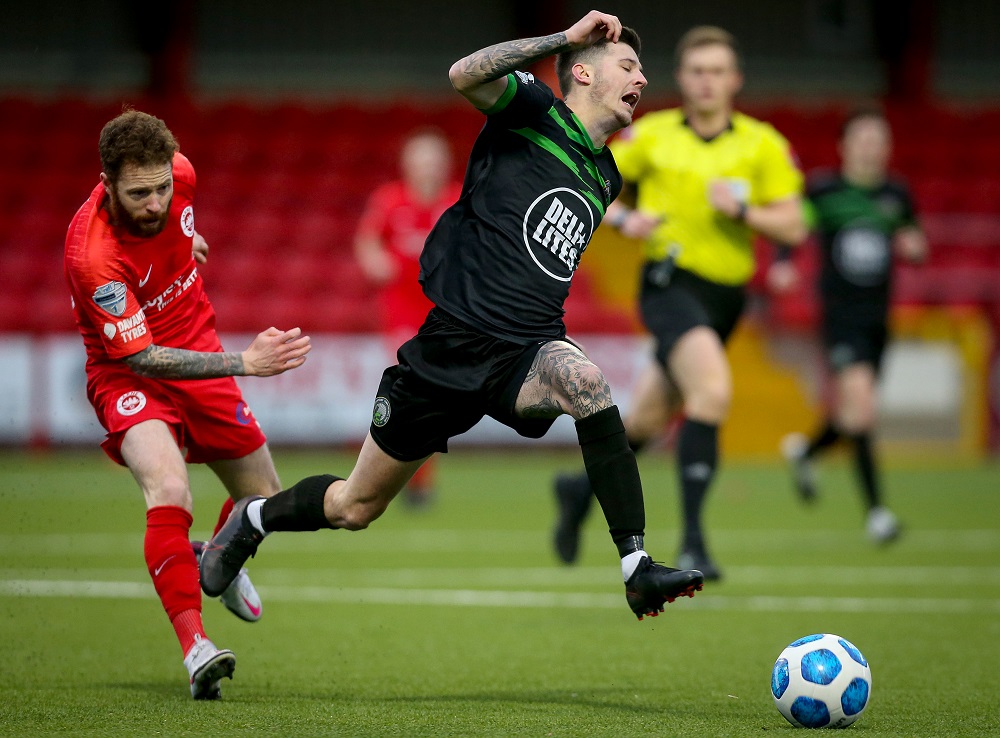 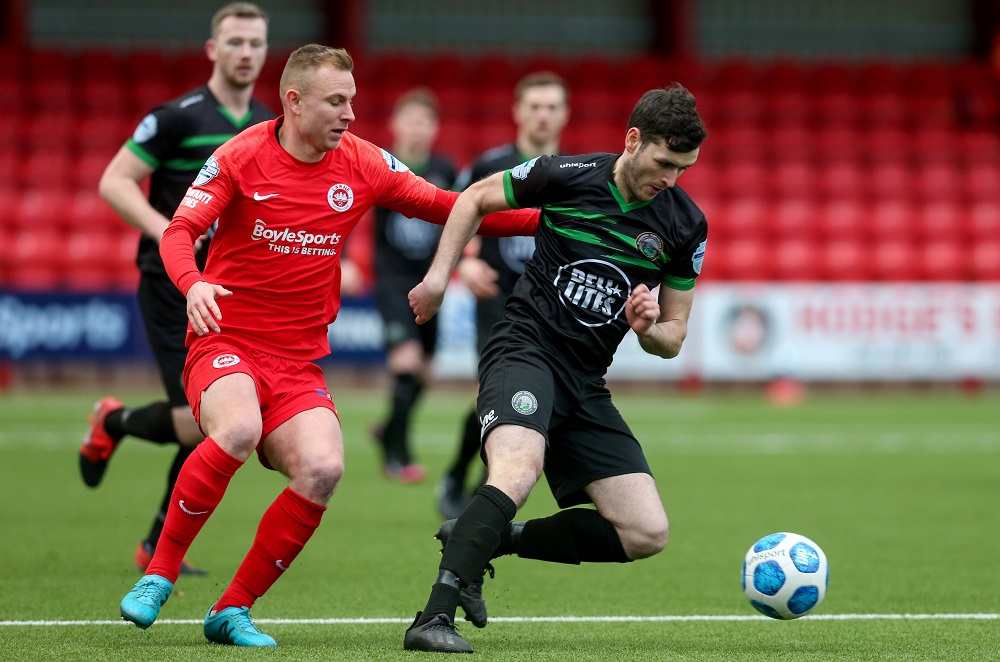 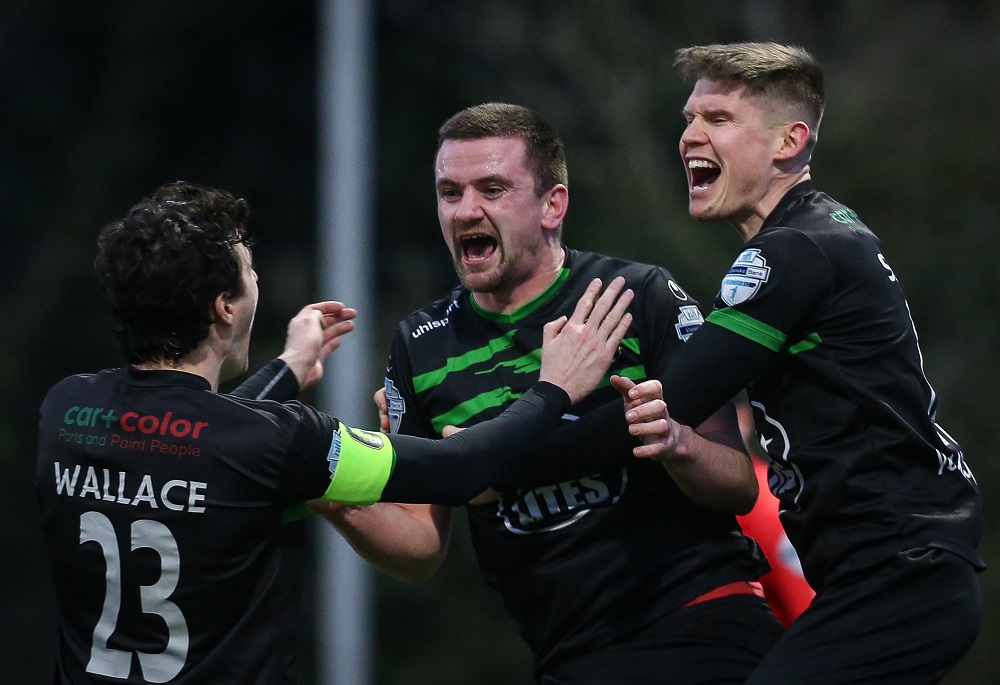 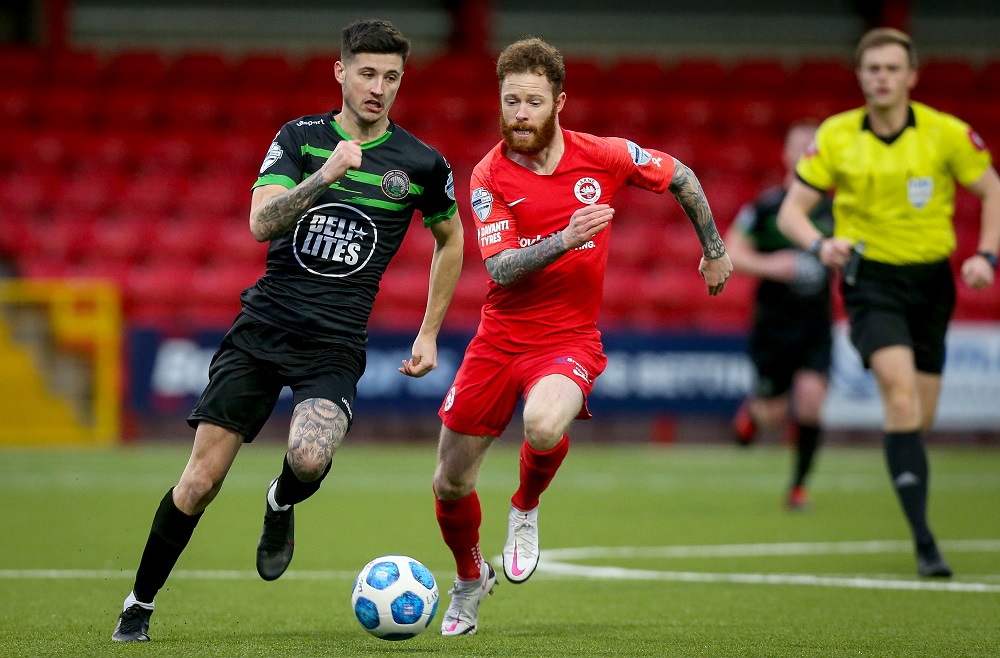