Ronan Doherty bagged the only goal of the game as Cliftonville defeated Larne at Solitude.
He struck as early as the fifth minute with a thumping finish from the edge of the area after the Larne defence had failed to deal with a Chris Curran ball from the right.
And Ryan Curran might have added a second moments later but his effort from Rory Hale's ball was turned away by Conor Devlin.
Larne had two back-to-back chances midway through the first half but both Mark Randall and Ronan Hale saw their efforts dealt with by Aaron McCarey.
The visitors did have the ball in the net after the half-hour mark after Jeff Hughes nodded a Randall delivery into the bottom corner but the 'goal' was ruled out offside.
They had further efforts later in the first half, but Johnny McMurray could only drag the ball wide while a Hale long range volley dipped just over.
Cliftonville came close early in the second half with Chris Curran offering up a curling effort which was blocked before Kris Lowe's follow-up was too high.
Chasing the game, Larne did push forward for the equaliser but their efforts proved fruitless as proceedings became increasingly scrappy.
Larne stepped up a gear in the closing minutes. Dean Jarvis saw a half volley from the edge of the box turned over and Hughes directed an angled effort just wide.
Then, in stoppage time, the visitors had one last chance when Cosgrove found Hughes at the near post but he could only poke the ball the wrong side of the upright.
Cliftonville: McCarey, Breen, O'Reilly, C. Curran, R. Curran, Donnelly, Bagnall, Doherty, Hale, Lowe, O'Neill subs Dunne (not used), O'Connor (replaced O'Neill 85), McCrudden (not used), Foster (not used), Casey (not used), Kearns (not used), Coffey (replaced Coffey 70)
Larne: Devlin, Kelly, Watson, Sule, Randall, Hale, Mottley-Henry, Cosgrove, Hughes, Jarvis, McMurray subs C. Mitchell (not used), Herron (replaced McMurray 68), McDaid (replaced Mottley-Henry 62), Lynch (not used), A. Mitchell (not used), McKendry (replaced Randall 84), Wade Slater (not used) 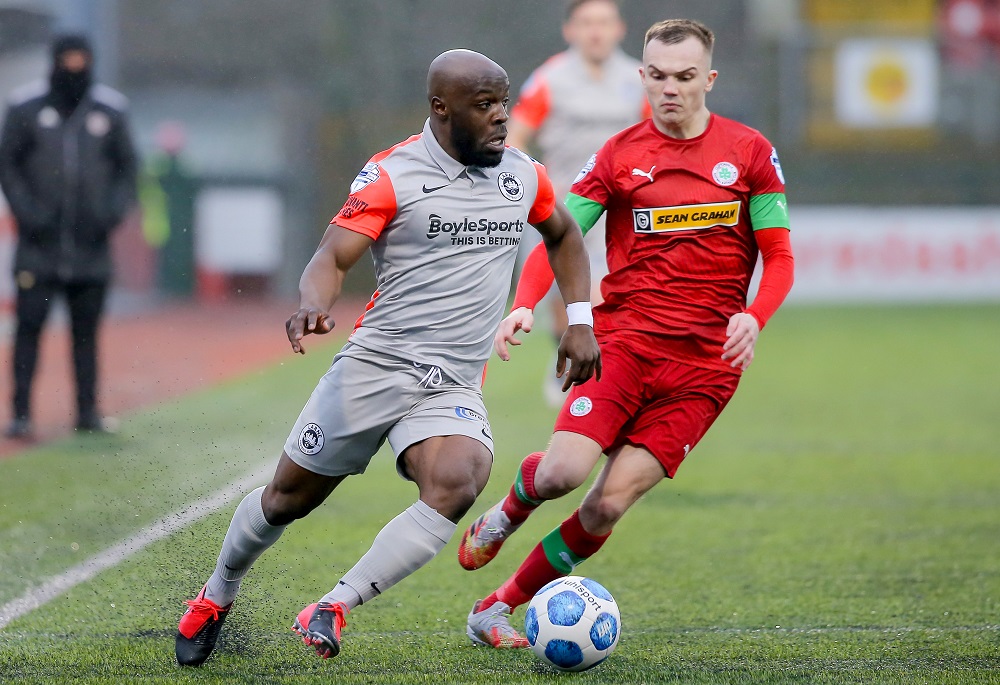 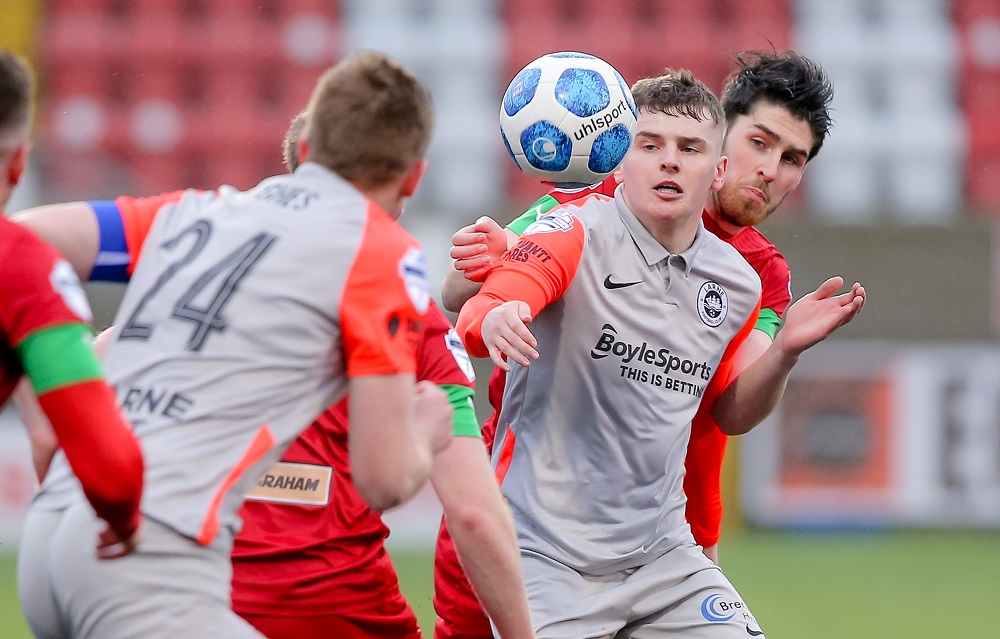 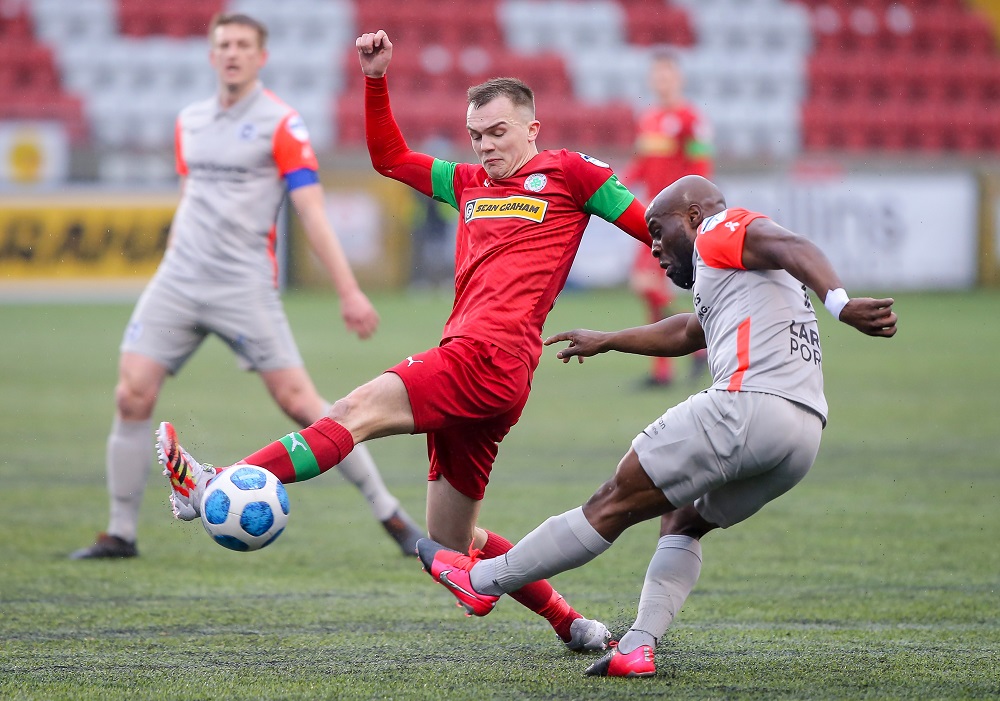 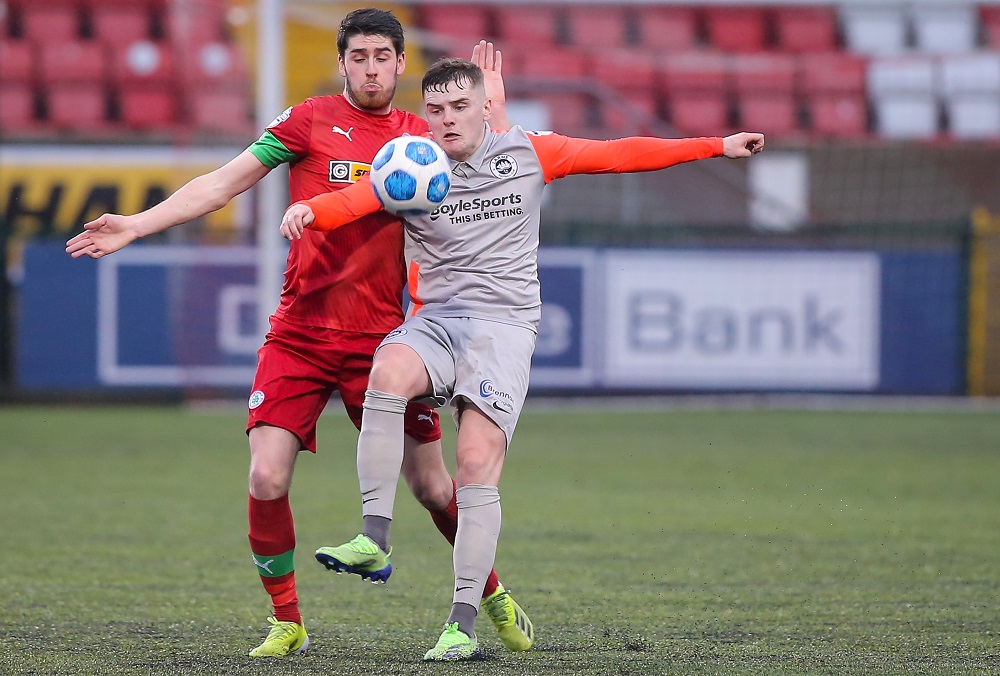 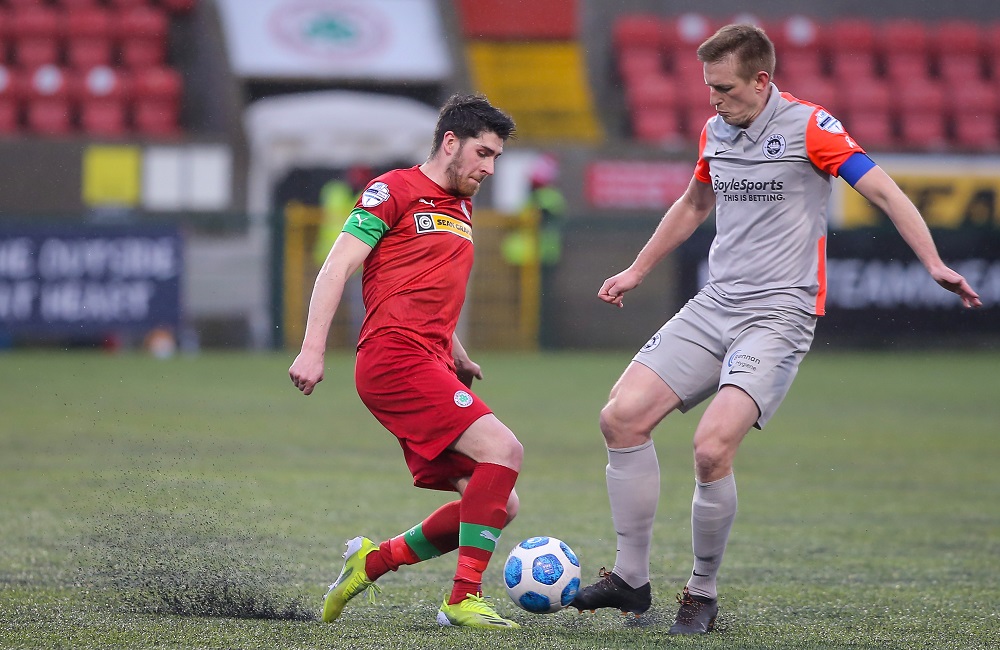 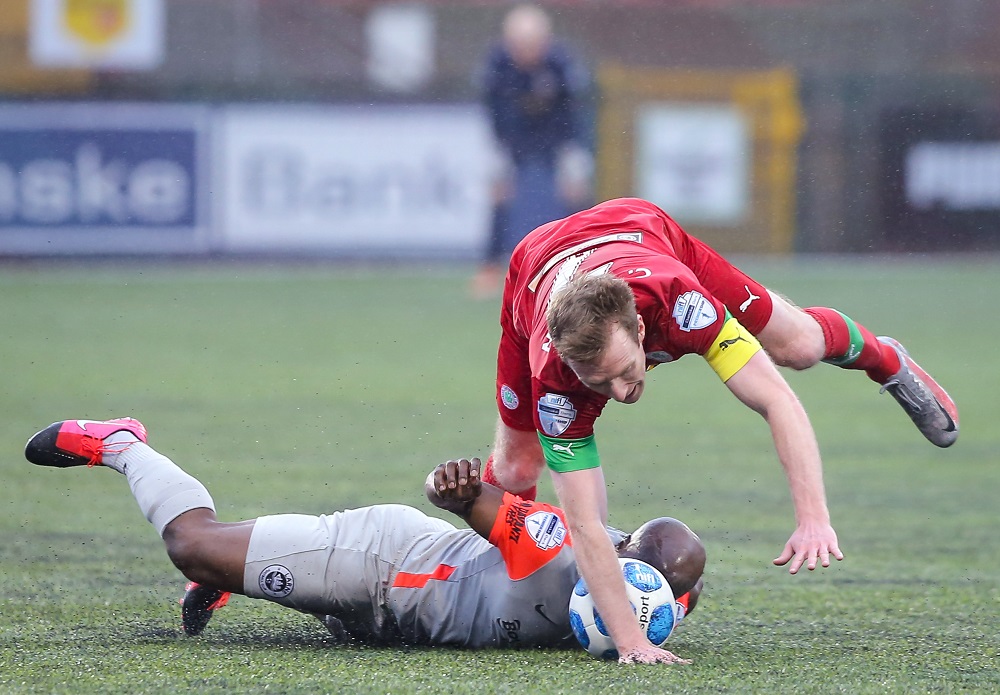