Third placed Carrick Rangers bounced back from a goal down and a man down to defeat Ballymena United at the Loughshore Hotel Arena.

Chris Rodgers came close to opening the scoring for the visitors early on when he met a Ross Redman corner but Carrick keeper Neil Shields did well to keep the effort out.

United did move in front, however, just after the half-hour mark. A free-kick wasn't cleared by the home defence with a ball bouncing around the area before Jonte Smith instinctively headed past Shields.

It got worse Carrick almost from the restart when they were reduced to ten men following Stewart Nixon's dismissal for a challenge on Caolan Loughran.

Stuart King's side might have levelled just before the break only for Reece Glendinning's free-kick to curl just wide of the United goal.

The visitors came close to doubling their lead a couple of minutes after the break when an attempted clearance came back off the crossbar before Ryan Waide headed over the rebound.

However, Carrick levelled on 55 minutes. The United rearguard failed to deal with a long clearance and Gawne took advantage to bravely head over keeper Jordan Williamson.

United thought they had restored their advantage when a Jude Winchester through ball deflected off a defender into the path of Paul McElroy but his 'goal' was ruled out by the officials.

Next it was Carrick's turn to almost edge in front when Gawne teed Ben Tilney up only for his effort to be scooped over before, at the other end, Waide's shot came off a defender and clipped the crossbar while Loughran could only nod the resultant corner just wide.

Carrick pressed in the closing moments to snatch what at one time seemed would be an unlikely winner.

Kyle Cherry came close with a first-time effort from the edge of the area which Williamson did well to turn away.

But, three minutes into added time, Jordan Gibson struck to seal the points for Rangers after another defensive error presented the opportunity for the 26-year-old to fire past the visiting keeper. 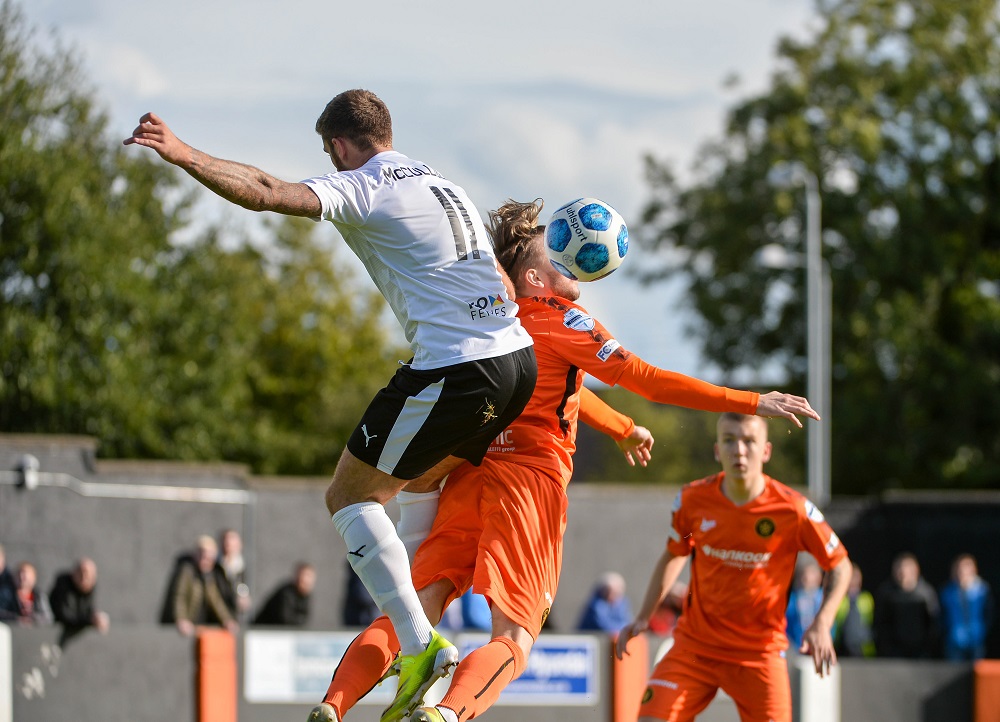 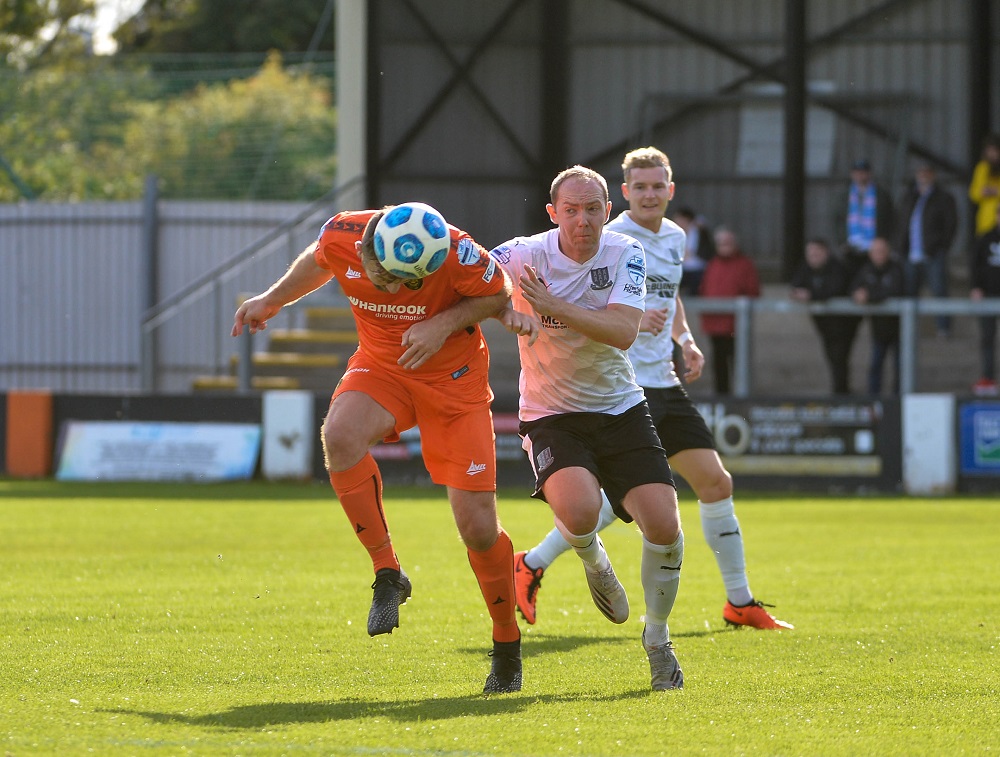 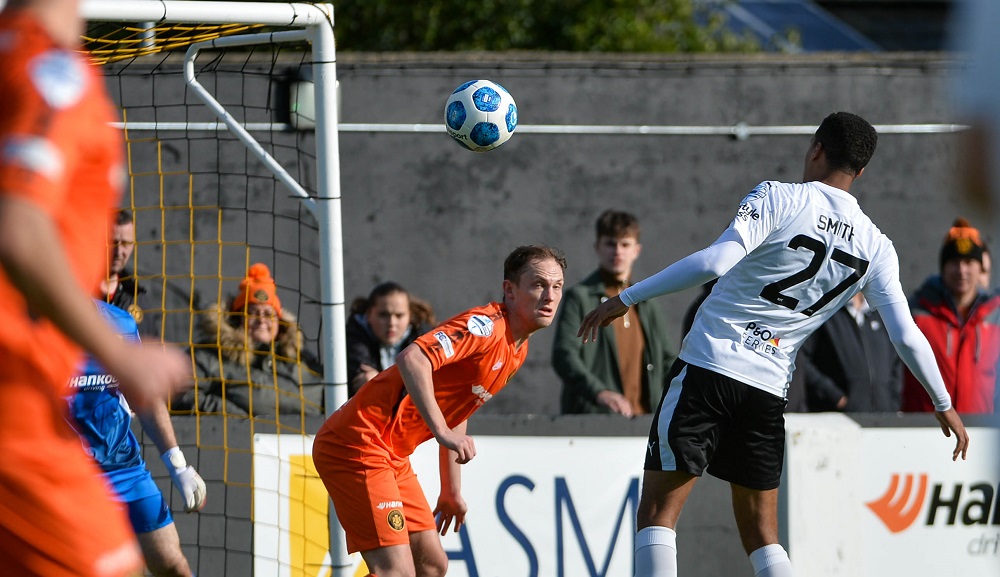 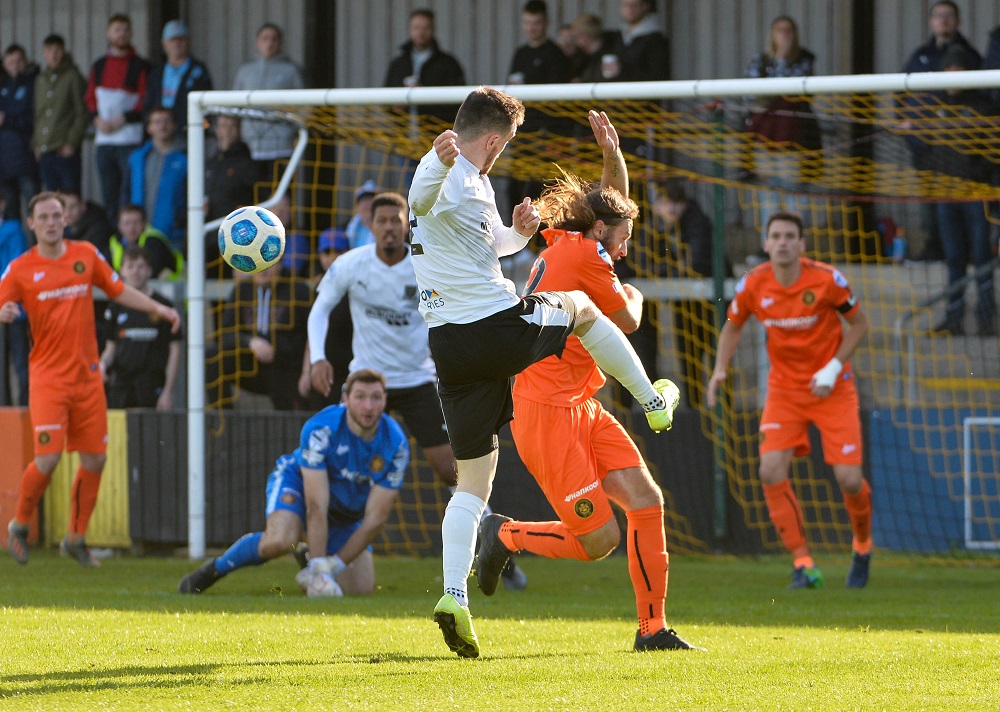 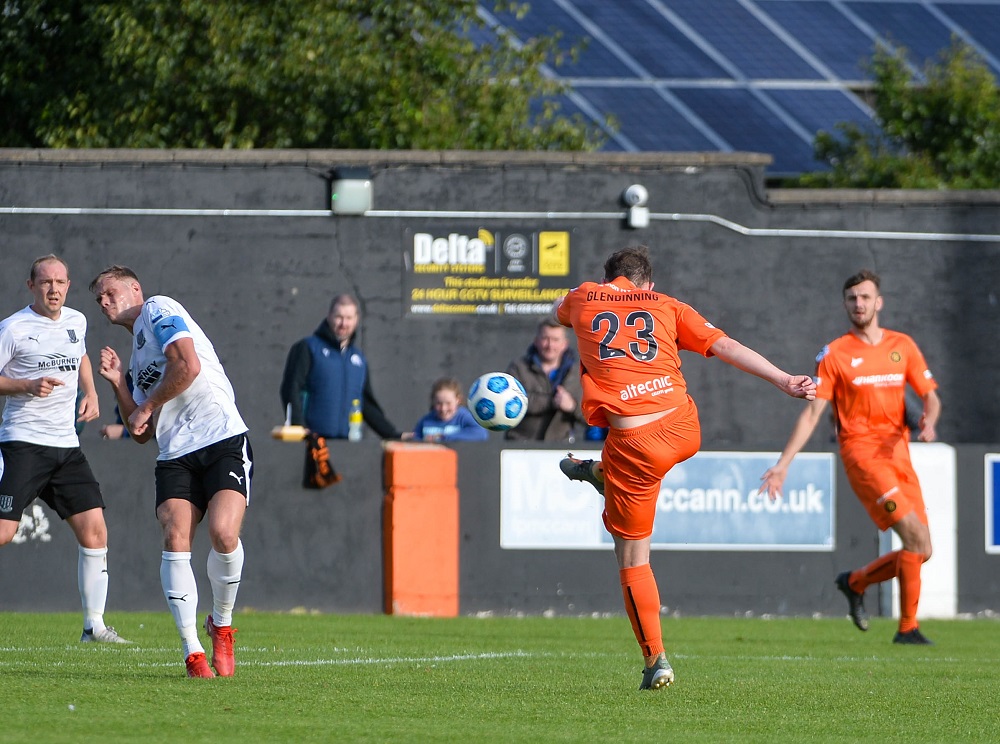 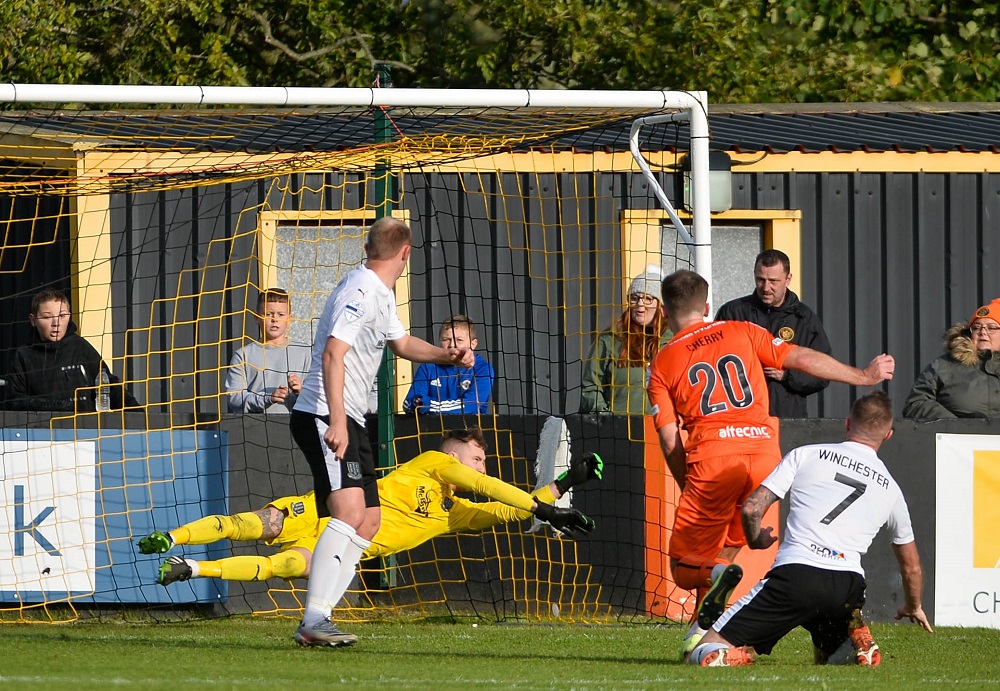