Ballymena United inflicted a first defeat of the season upon league leaders Cliftonville thanks to a first half goal at The Showgrounds.

The Sky Blues got off to a bright start with Andrew McGrory, Kenneth Kane and Ross Redman all sending good balls into the box but no-one was available to apply the finishing touch.

For Cliftonville Jamie McDonagh fired an effort wide from outside the box while Ryan Curran saw a low shot blocked by keeper Jordan Williamson. Then, around the half-hour mark, McDonagh saw a corner headed off the line before another shot, this time by Rory Hale, was stopped.

The deadlock was broken on 31 minutes in favour of the home side when Kane capitalised on a mistake by Aaron Donnelly to run onto a Jude Winchester through ball and finish past Declan Dunne.

Cliftonville might have levelled right at the end of the first half but Curran could only head wide from Hale's left-sided cross.

The Reds continued to press for the equaliser after the break with Hale being denied by Williamson from close range and McDonagh firing into the side netting from Ronan Doherty's cross.

Ryan Curran then saw a low effort stopped by the home keeper with the rebound falling to Joe Gormley but he could only send his attempt wide.

However, Ballymena held on and could had twice doubled their advantage late in proceedings through Jonte Smith who was first denied by Dunne before losing his footing in front of goal to allow Jonny Addis to clear the danger. 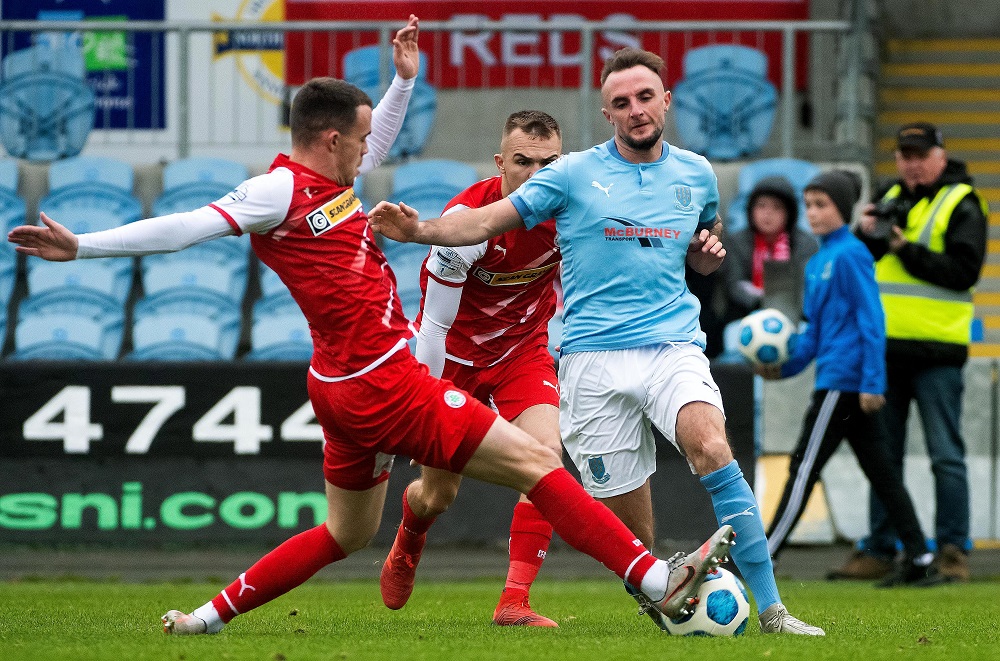 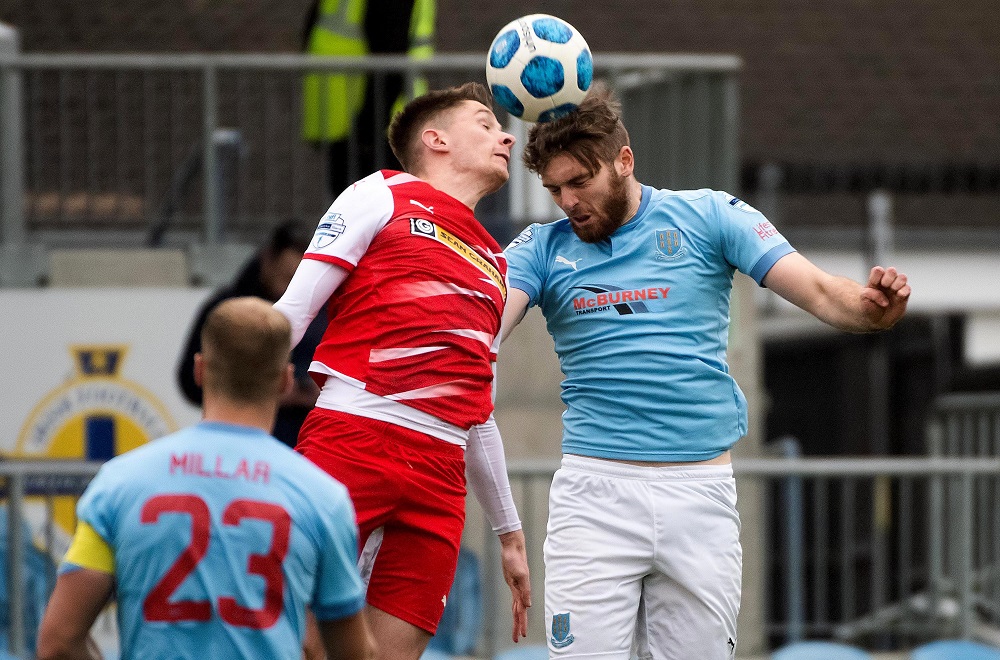 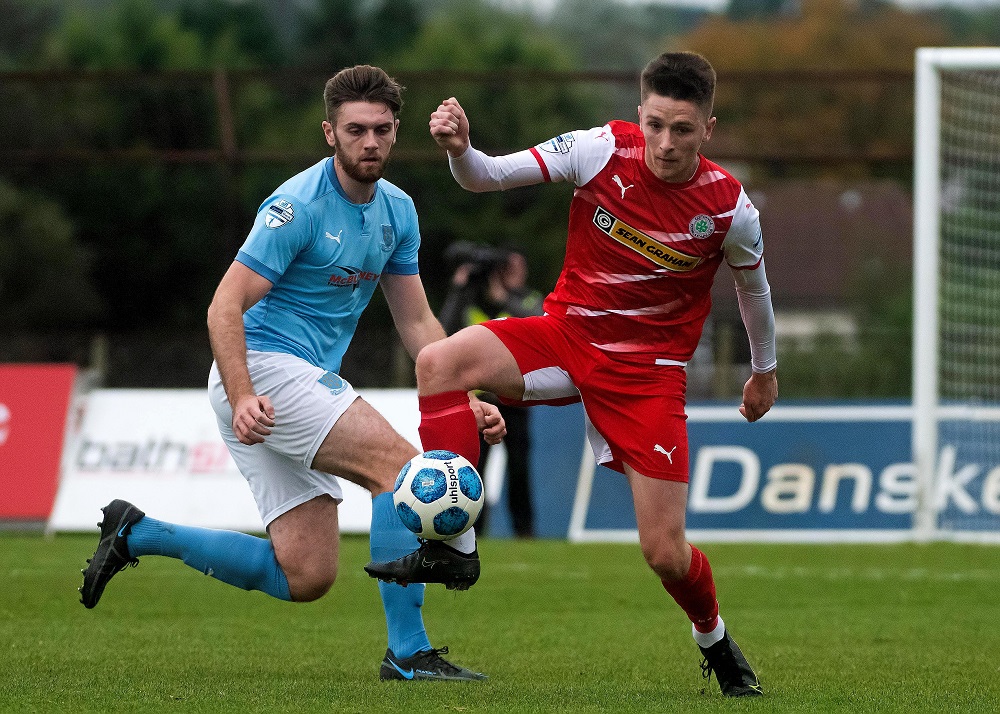 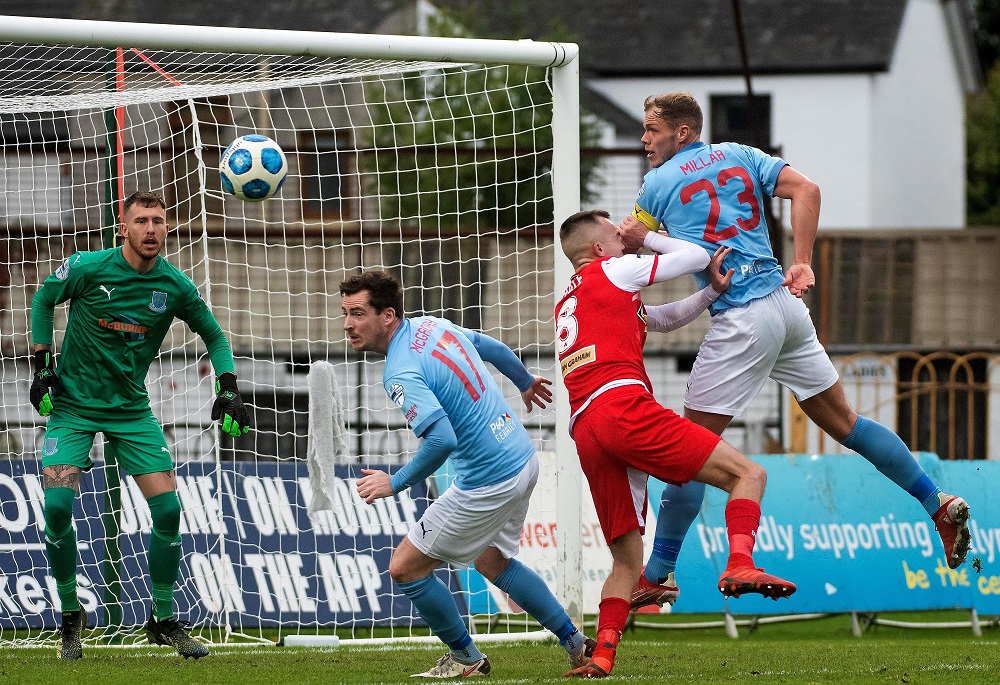 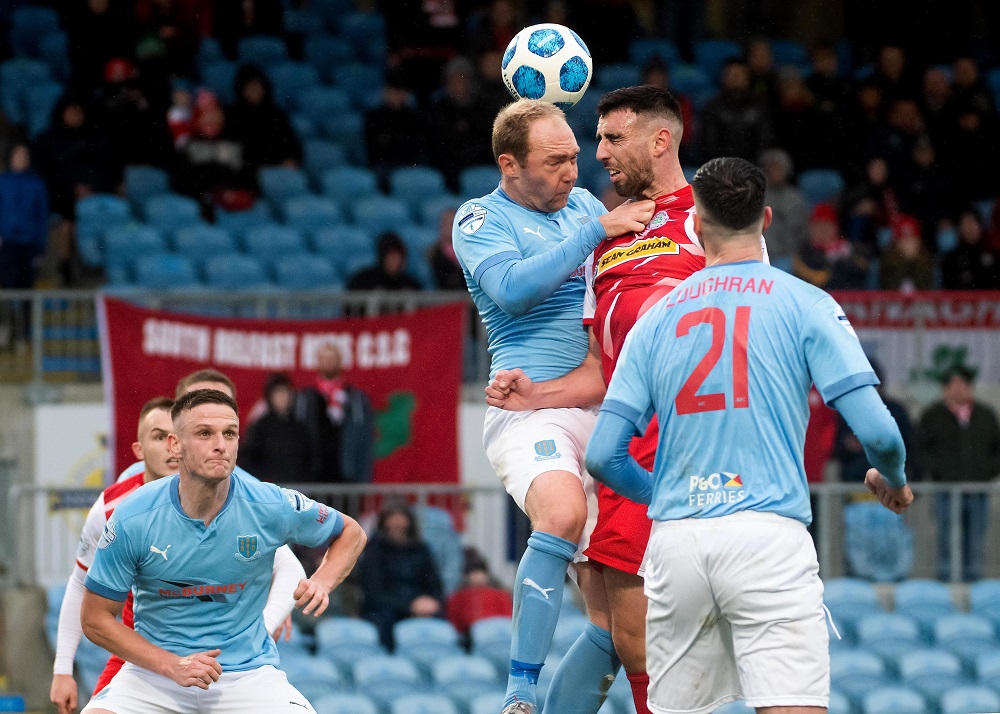 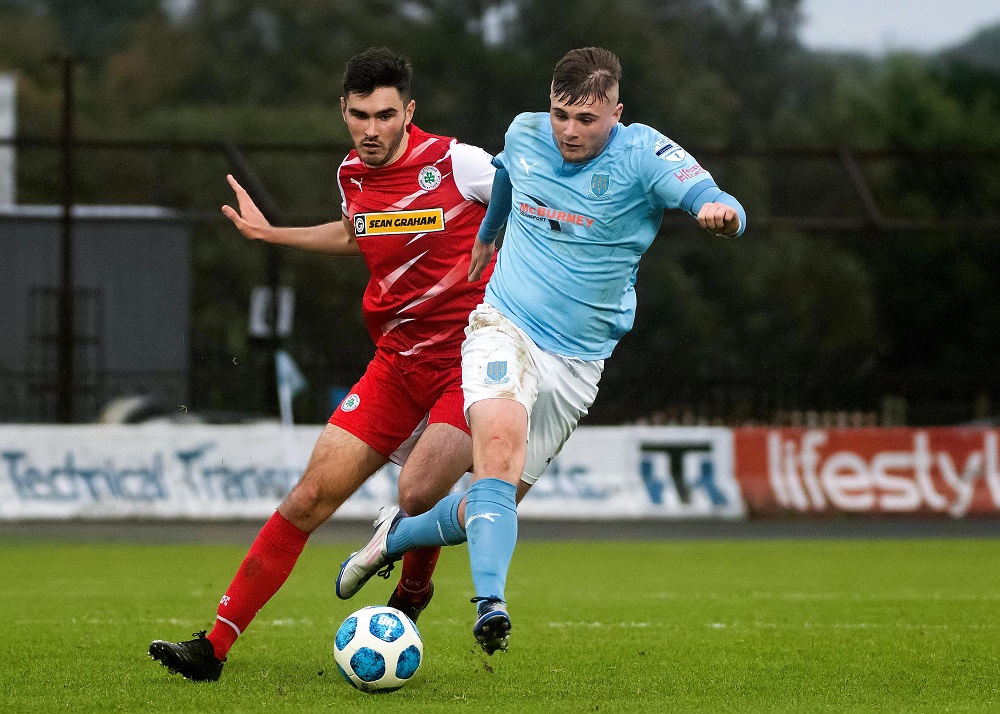