It was honours even at Inver Park as Larne and Cliftonville battled to a 1-1 draw in front of the BBC Sport NI cameras.

Larne had an early chance courtesy of a Tomas Cosgrove cross which Graham Kelly got on the end of only for keeper Luke McNicholas to make the save while, not long after that, David McDaid fired over from the edge of the area.

Kelly came close again from another Cosgrove cross, followed by a Ronan Hale attempt which bounded wide in what was a good opening period for Larne.

However it fell to the visitors to open the scoring when, on 25 minutes, Levi Ives curled a superbly executed free-kick past Michael Argyrides from well outside the area.

Kelly had another chance for Larne before the break but his snapshot was gathered by the visiting keeper.

The home side eventually levelled seven minutes into the second half. Fuad Sule did well to win possession in midfield and brought the ball forward before finding Hale who sent a left-foot effort into the bottom corner from the edge of the area.

Cliftonville pressed to regain the advantage with Larne keeper Michael Argyrides doing well to react to a dangerous Kris Lowe through ball with Joe Gormley poised to pounce. Paul O'Neill then had a low shot blocked by Cian Bolger with Chris Gallagher later firing into the side netting from a tight angle.

Then, as the game ticked over in the closing quarter-of-an-hour, Argyrides was called into action again to turn away a Lowe effort at the end of a mazy run into the box. 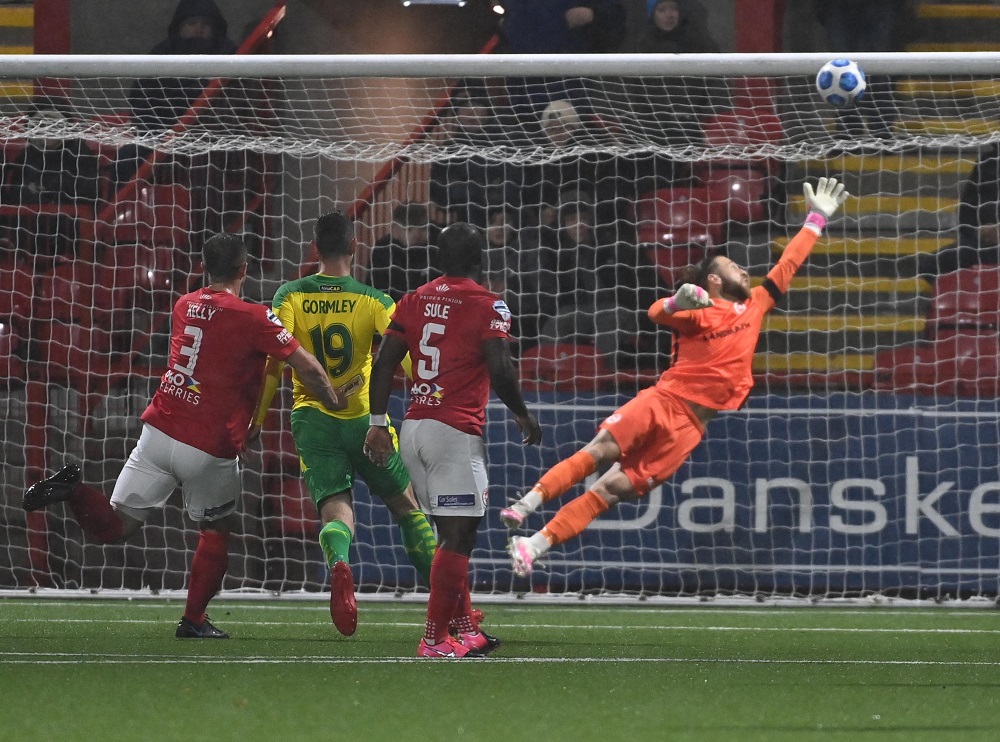 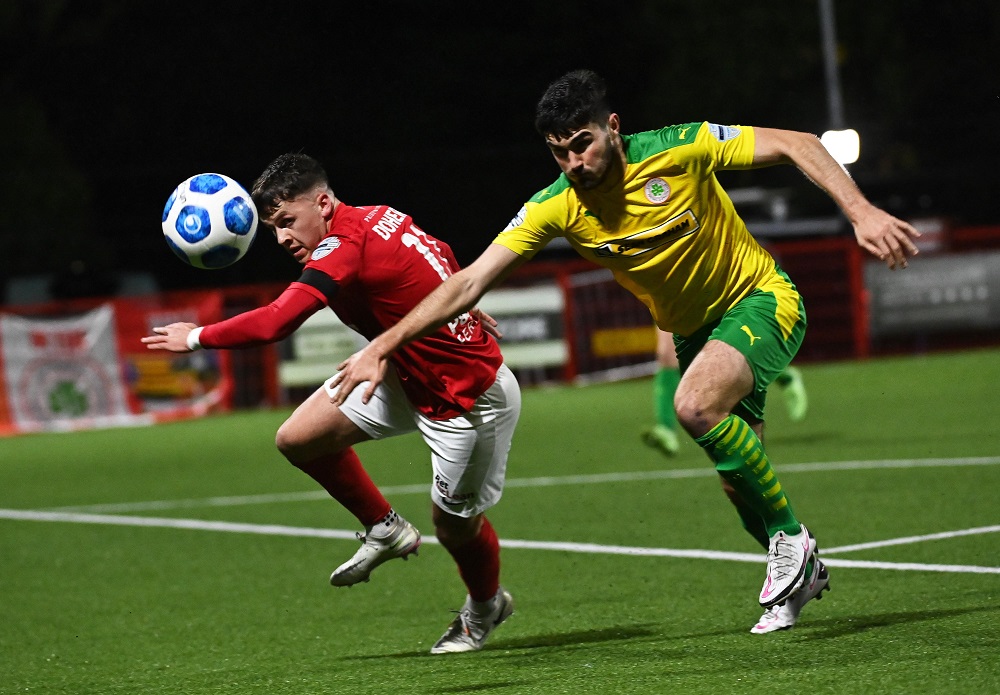 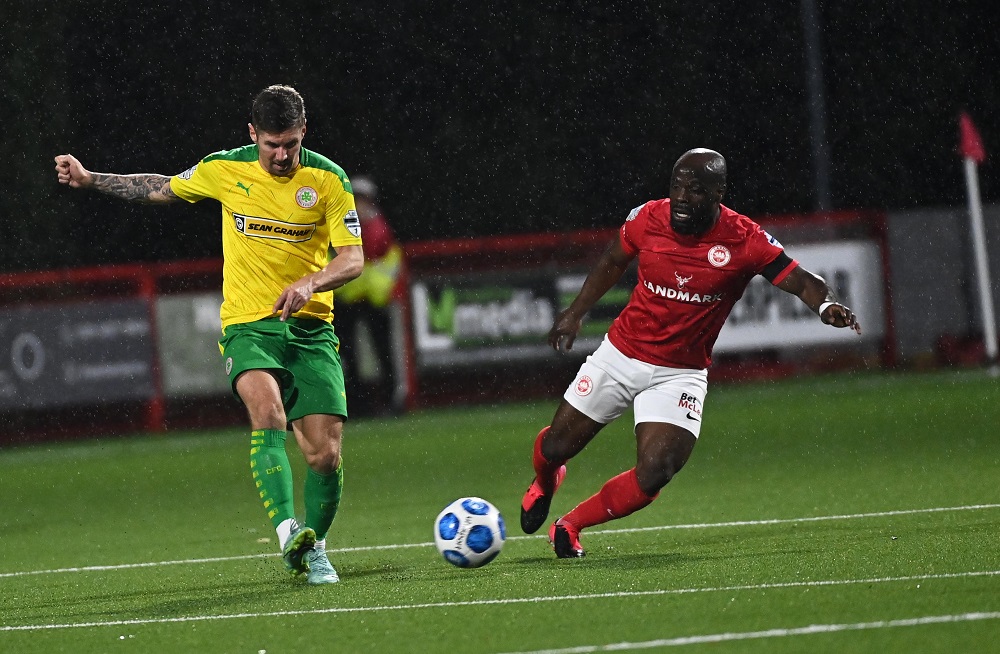 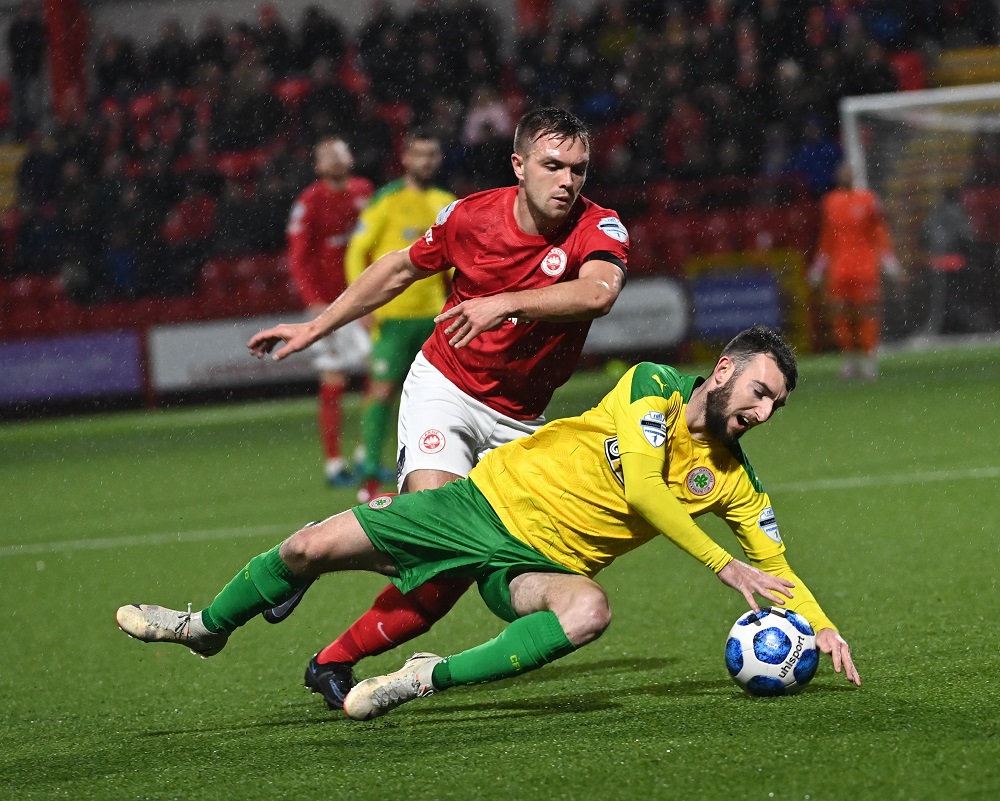 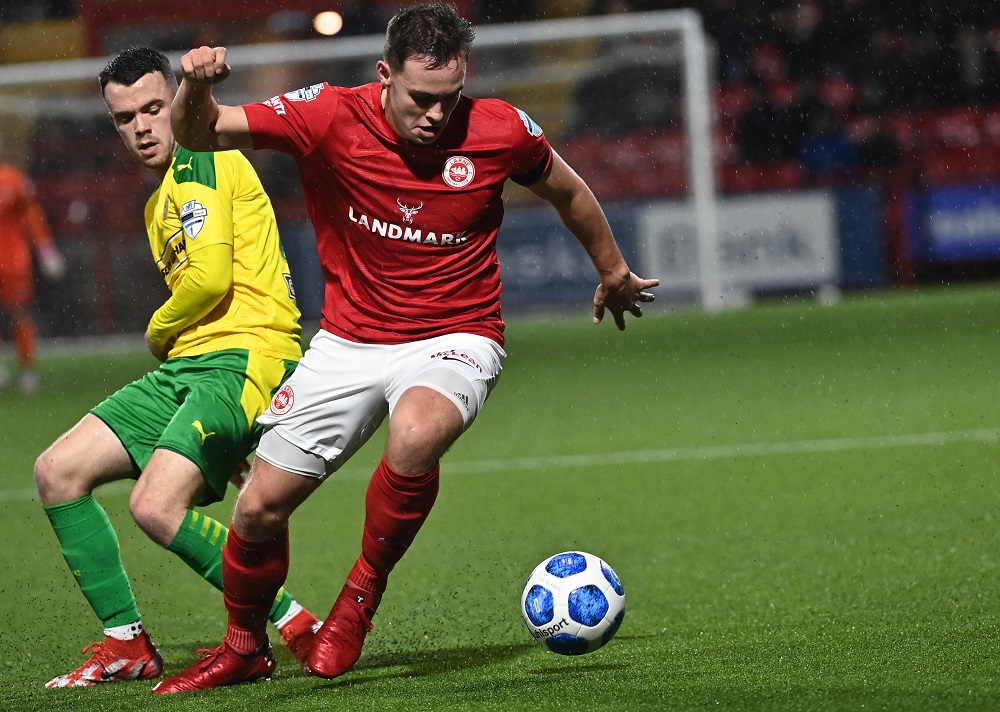 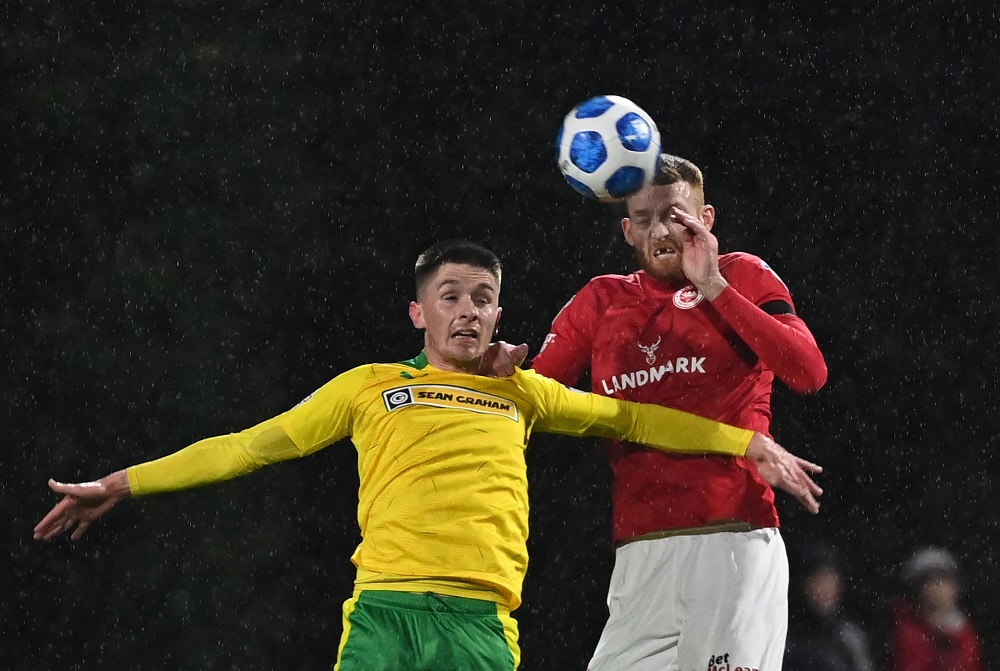