Larne might have opened the scoring with around ten minutes on the clock when Tomas Cosgrove sent over a cross from the right for Ronan Hale but he could only direct his header straight at keeper Luke McNicholas.

But the deadlock was broken in favour of the visitors on 13 minutes after a Jonny Addis punt out of defence reached Ryan Curran who beat Rohan Ferguson to the ball to head home from inside the area.

Larne pressed for the equaliser, and might have grabbed it later in the half through John Herron who saw his first effort charged down and his follow up go just wide of an upright.

At the other end Cliftonville came close to doubling their advantage when Conor McDermott's drilled effort from distance was pushed away by Ferguson before another Curran effort was deflected just over the top.

Ben Doherty and Lee Bonis combined for Larne early in the second half for the former to see his long range attempt go over while, for Cliftonville, Kris Lowe's back post chance from Levi Ives' corner was blocked on the line from Cian Bolger.

As the game progressed Larne continued to seek out the leveller, and might have found it just after the hour when Bonis rose to meet a Cosgrove delivery but could only head over at the back post while Doherty had an effort from a good position blocked by Luke Turner.

Both sides had their chances late on. David McDaid did well to turn inside the box to test McNicholas with a rifled effort with Paul O'Neill fizzing an effort on target only to be saved by Larne substitute keeper Conor Devlin.

Tiernan Lynch's side had one last chance in the closing moments when Mark Randall offered up a curling effort outside the area only for the ball to whistle just past the post. 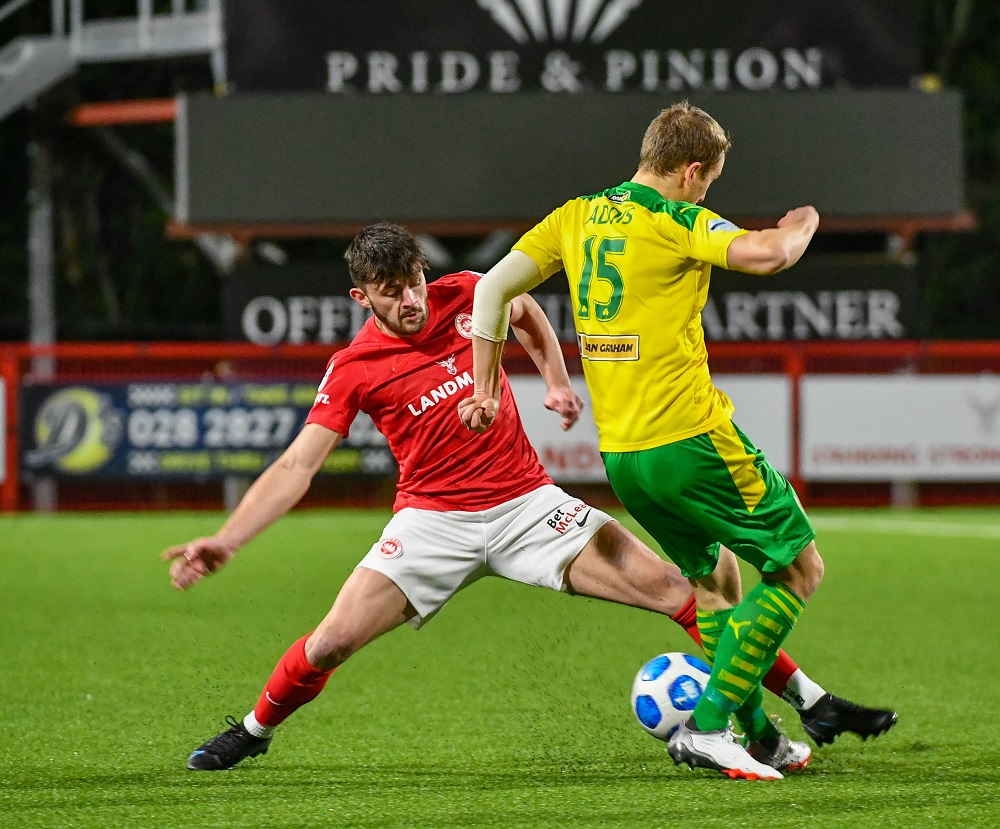 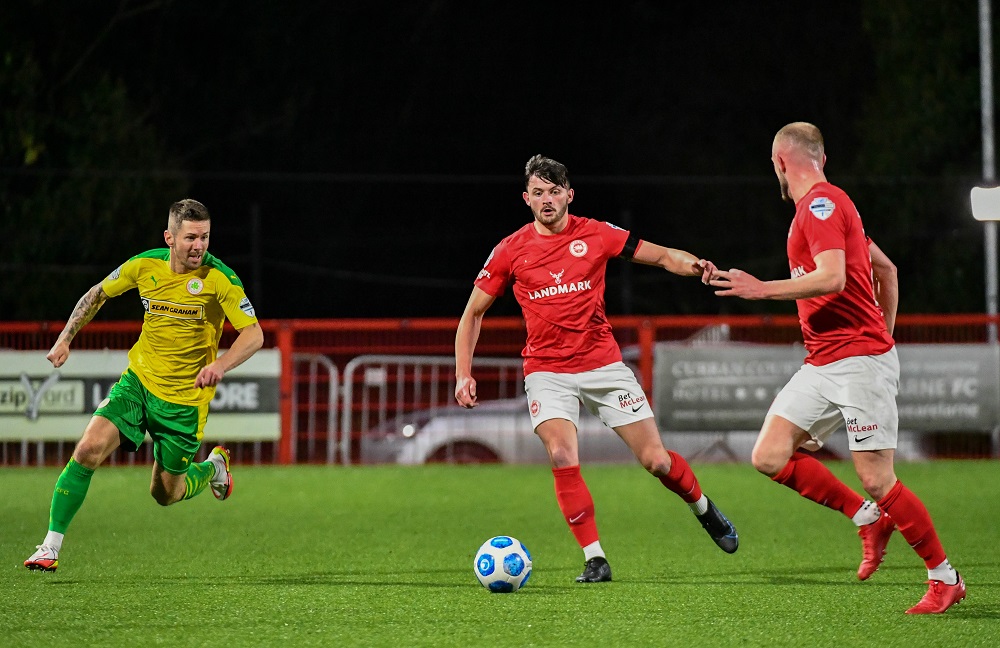 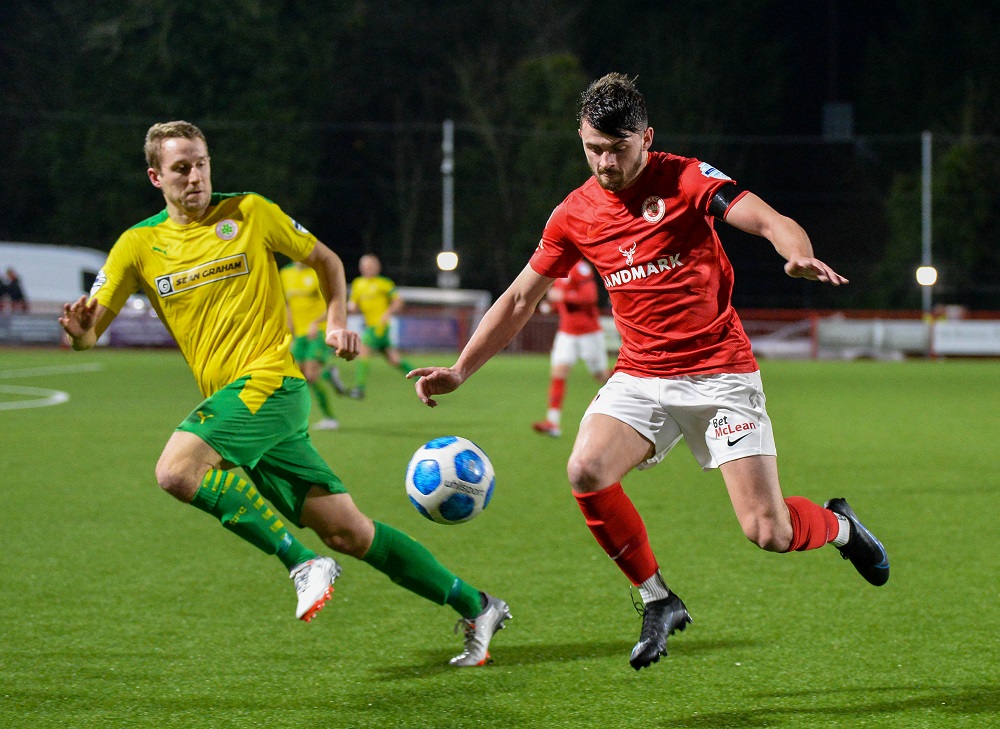 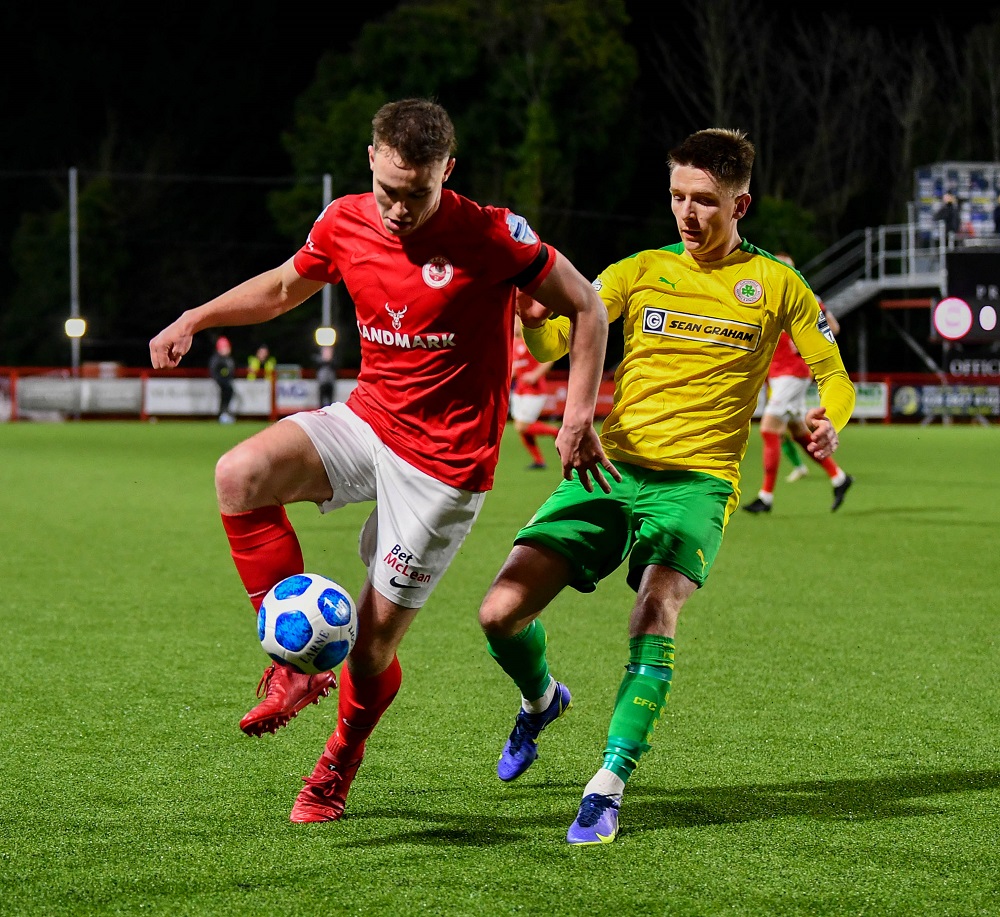 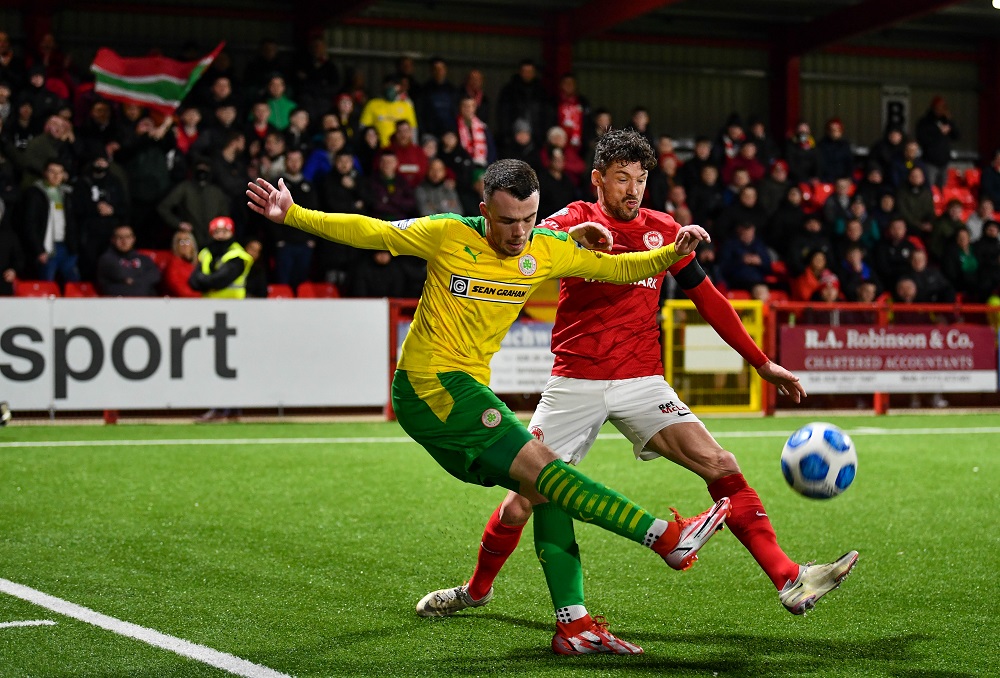 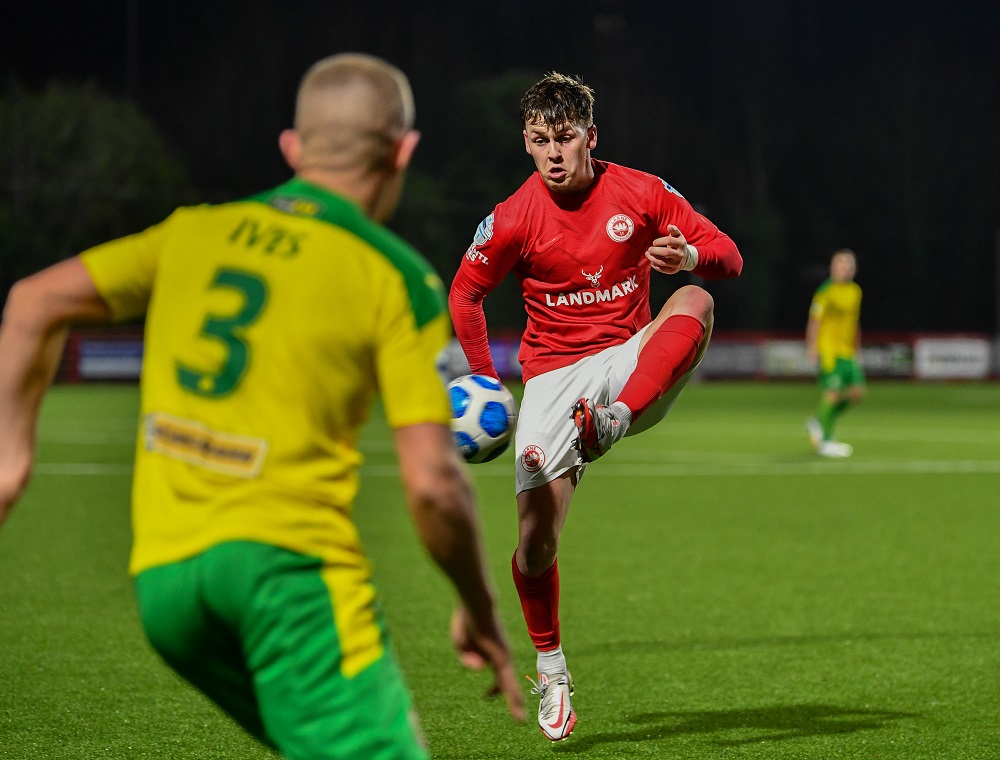