UNITED MAKE IT SIX IN A ROW AT FORTRESS SHOWGROUNDS

Ballymena United clocked up a sixth home win on the bounce with victory over bottom of the table Warrenpoint Town at The Showgrounds.

A quiet opening to the game saw the visitors force a succession of corners while, at the other end, United skipper Leroy Millar headed into the arms of keeper Stephen McMullan.

The home side had the ball in the net with just over ten minutes on the clock but Andrew McGrory's tap in was subsequently ruled out offside.

'Point created an opening midway through the half when Fra McCaffrey combined with Luke Wade Slater in a one-two only to fire over the bar from inside the area.

But the deadlock was broken on 37 minutes with what proved to be the only goal of the game when Millar ran into the penalty area to beat McMullan at the near post with a left-foot finish.

The Sky Blues came close to doubling their advantage just a couple of minutes after the break after Paul McElroy's long range effort came back off an upright with keeper McMullan beaten.

The visitors came close to levelling just before the hour but home keeper Sam Johnston did well to stretch out a foot to deny Wade Slater's shot.

However Ballymena looked the more likely to find the net again, coming close when Millar had an effort disallowed following a challenge on McMullan while, not long after that, substitute Ryan Waide was thwarted by Jonathan Leddy's goalline clearance.

Then, in the closing moments, the woodwork came to Warrenpoint's rescue again to stop Millar's close range attempt.

Warrenpoint might have snatched a leveller in stoppage time when recent signing Ray O'Sullivan sent a shot over from a good position but, in the end, United held on to secure the win. 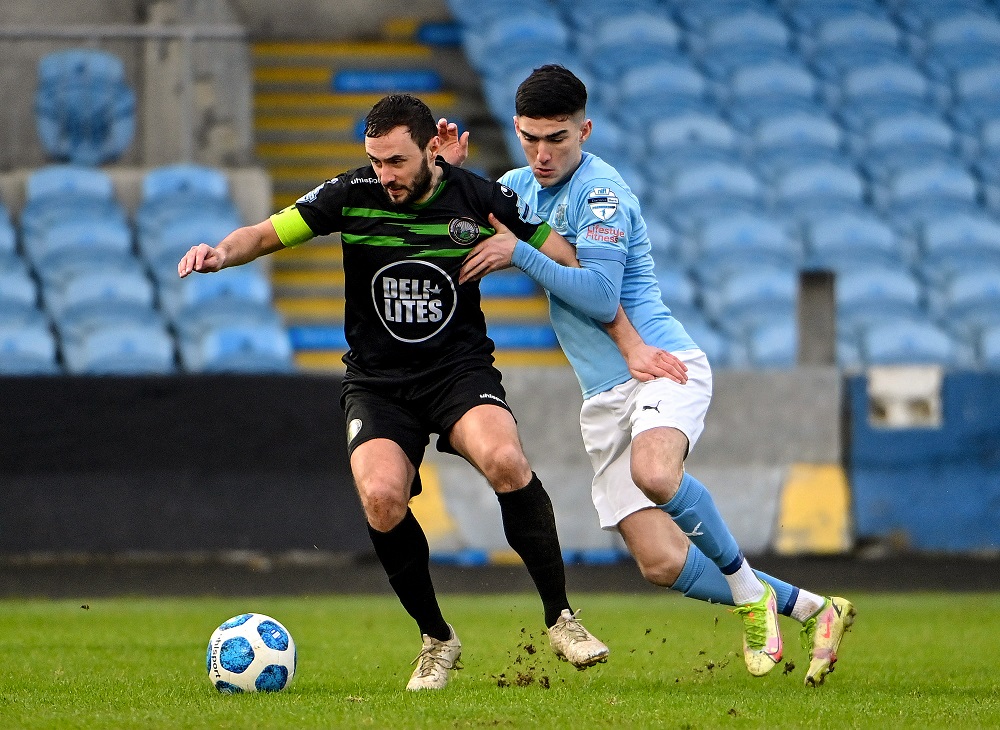 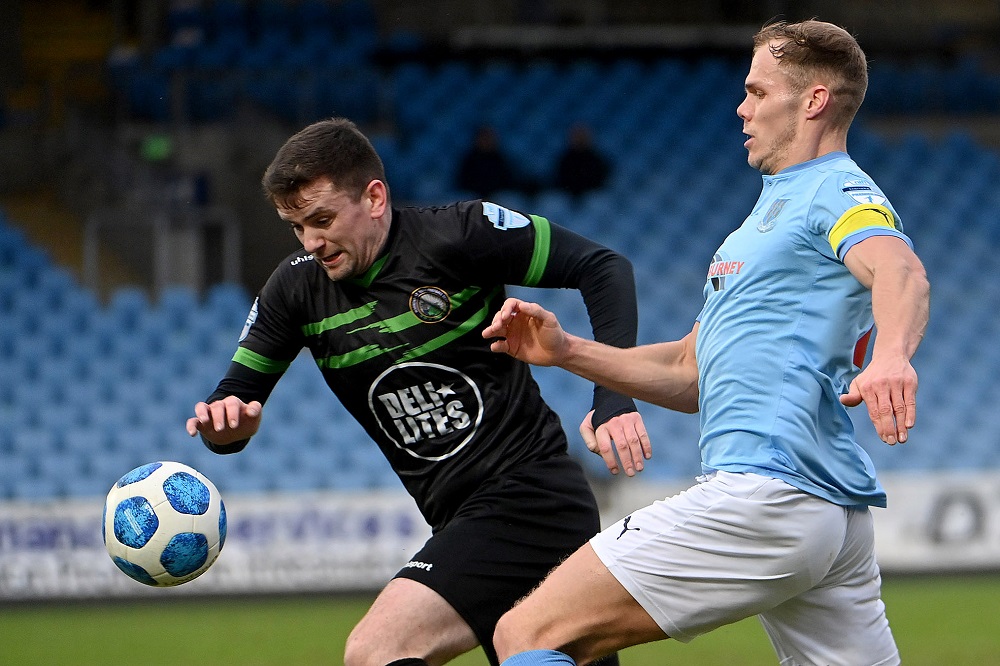 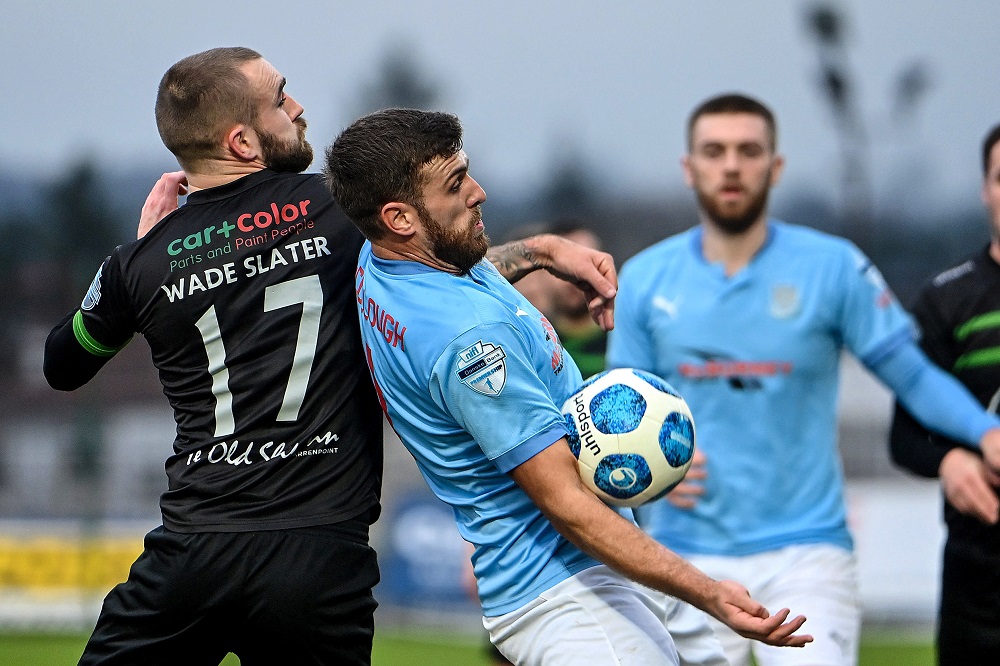 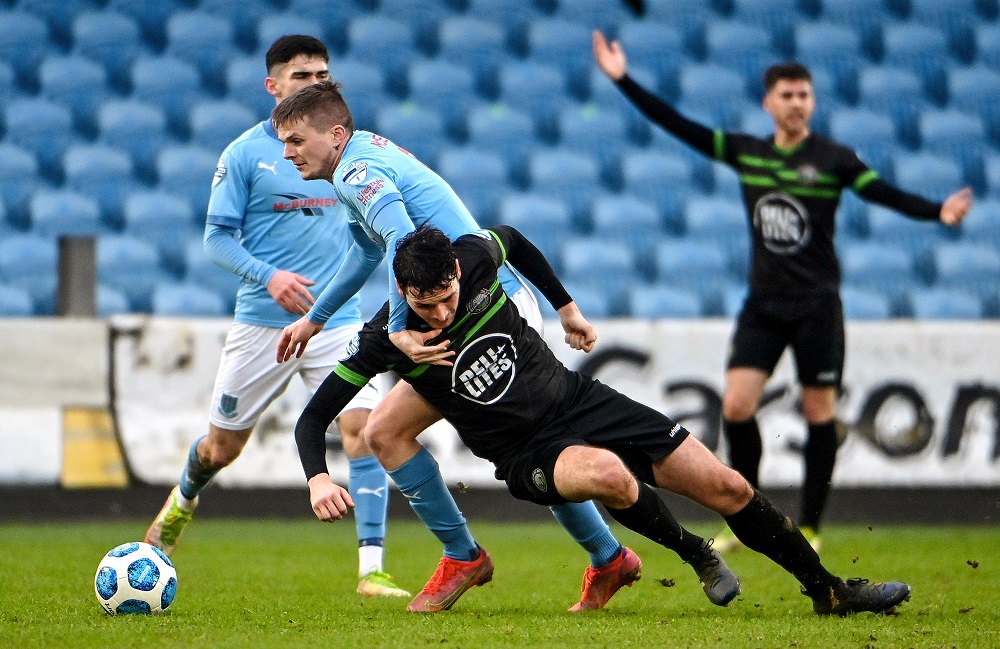 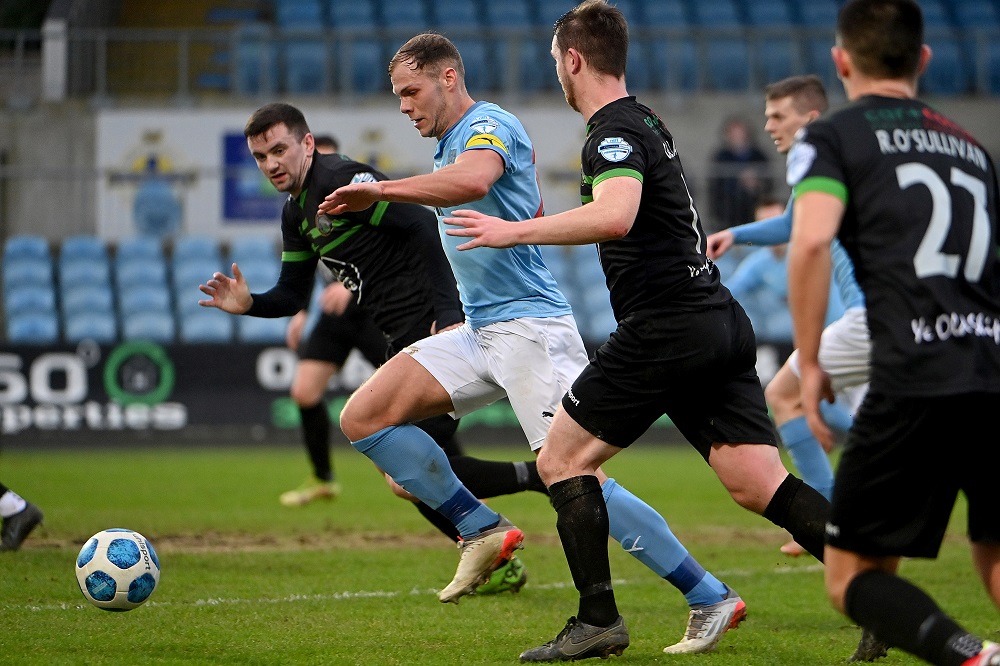 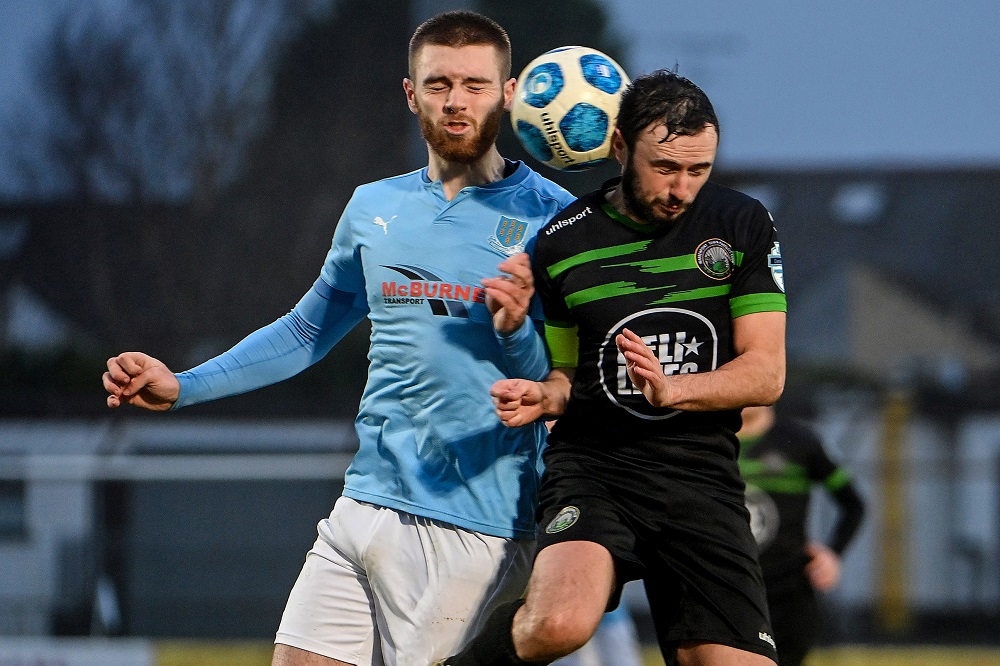