REDS WIN TO CLOSE GAP AT THE TOP

Cliftonville kept their title hopes very much alive with a narrow one-goal defeat of bottom club Warrenpoint Town at Solitude.

Paddy McLaughlin's charges remain third in the standings just a point behind leading duo of Linfield and Glentoran in what is developing into an intriguing three-horse race at the top of the table.

The Reds bossed possession during the opening half-an-hour and came close to breaking the deadlock when Jamie McDonagh produced a fine stop from 'Point keeper Stephen McMullan with his firm downward header after 14 minutes.

The visitors had a chance, too, when Dylan Hand saw his shot from a scrappy corner was well blocked by the home defence.

Cliftonville moved in front just a couple of minutes before the interval through defender Luke Turner when he bundled home the rebound after Ryan Curran's initial header from a corner was well saved by McMullan.

It was more of the same after the break as Paddy McLaughlin's side enjoy the majority of play without that cutting edge up front, although that almost changed after the hour when substitute Joe Gormley - only on the pitch for a few minutes - forced another good stop from McMullan.

And McMullan was called into action again twice in quick succession towards the end to keep Barry Gray's side in with a fighting chance of salvaging something from the game but the Reds managed to hold on to claim the points. 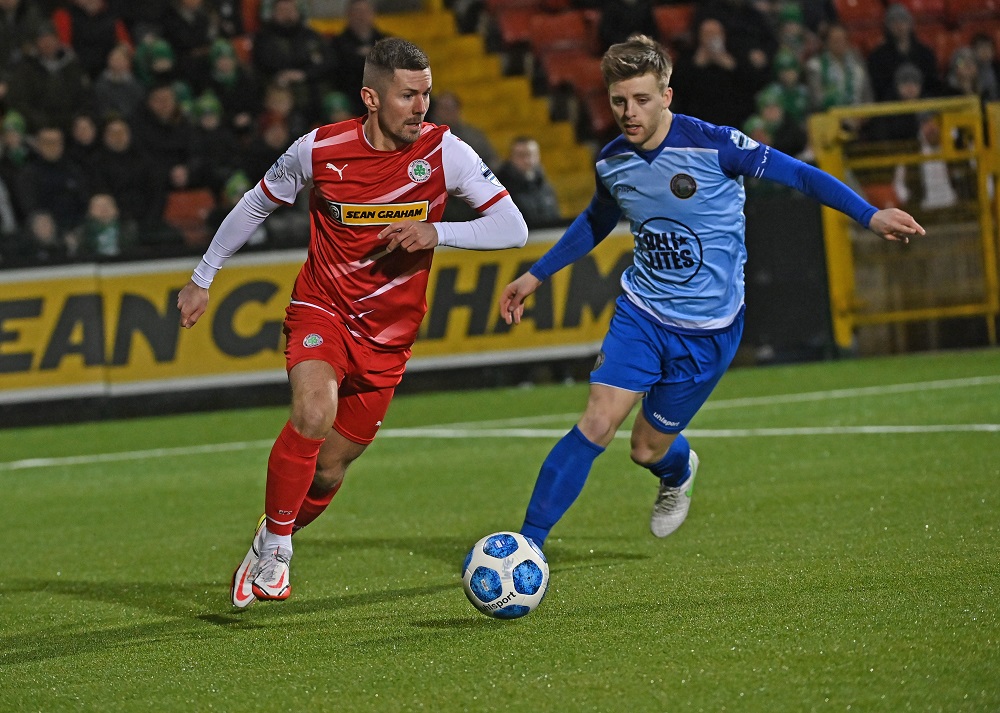 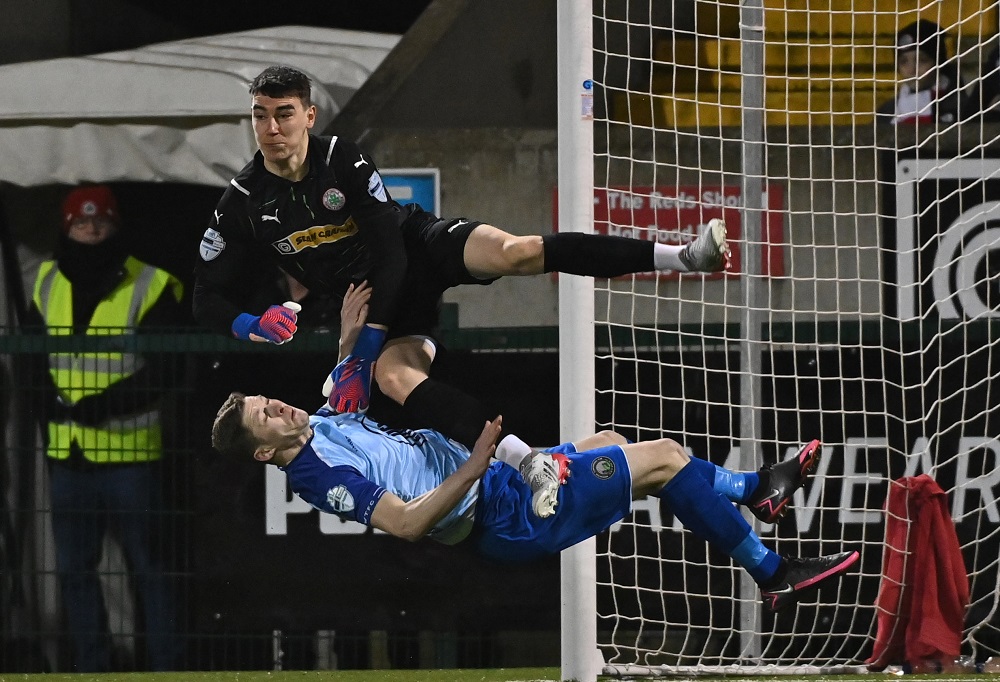 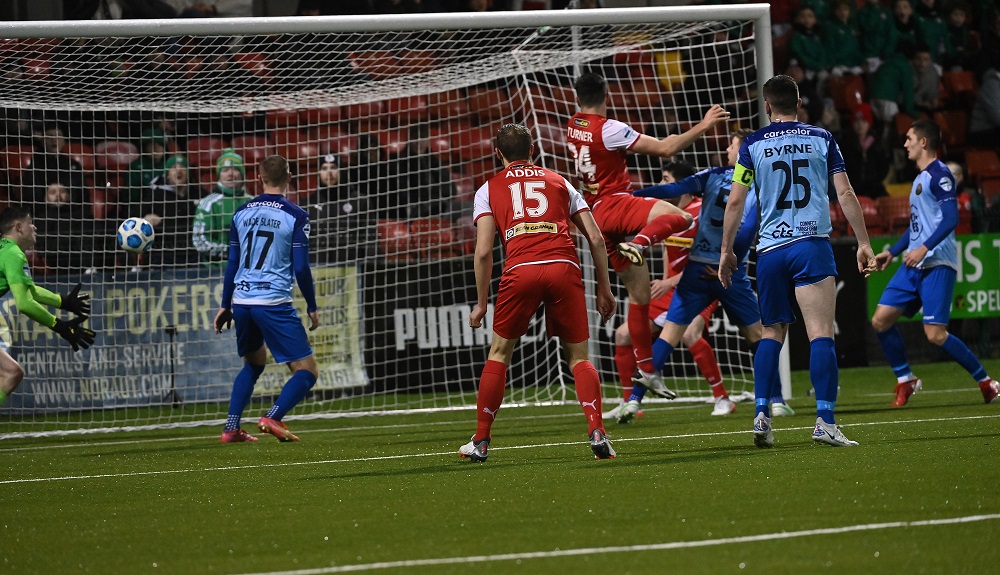 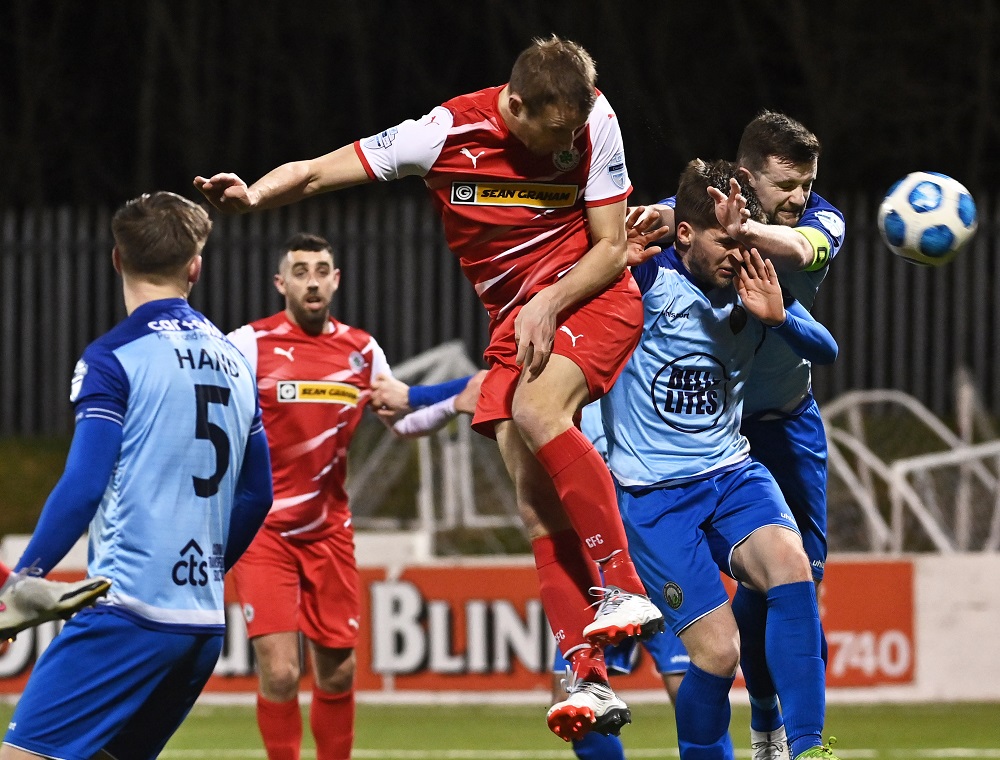 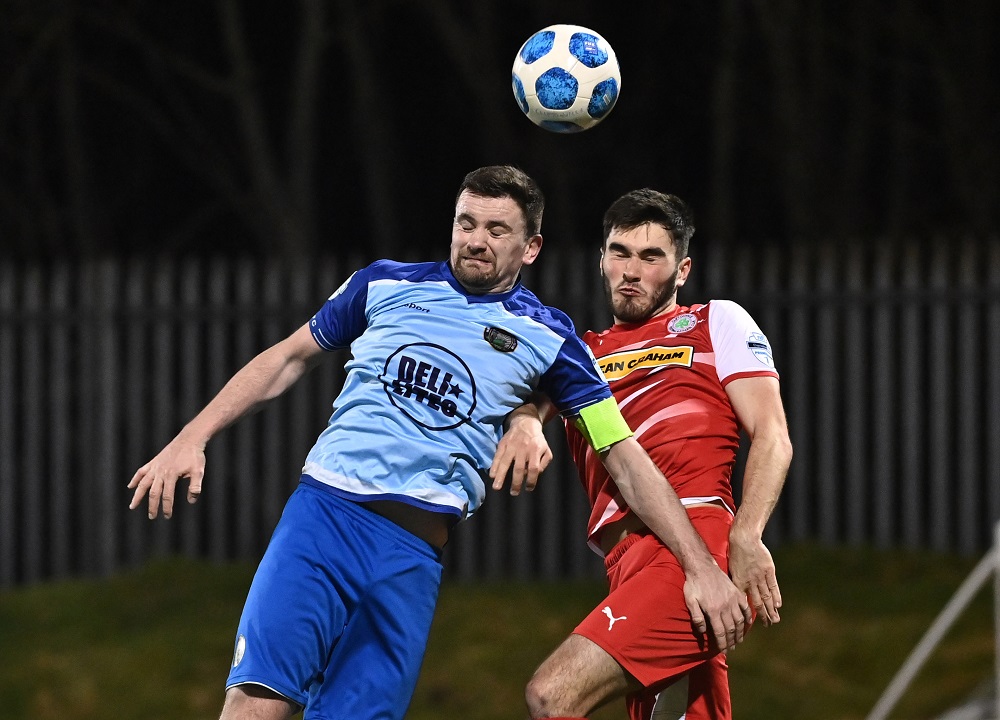