CURRAN AND TURNER ON TARGET FOR REDS

A goal in each half helped Cliftonville defeat Ballymena United at the Showgrounds for the first time in over four years.

Both sides got off to a promising start with half chances created at either end but it fell to the Reds to open the scoring when, on 18 minutes, Ryan Curran sent a back heel finish past Sean O'Neill after Luke Turner had rolled the ball across from the left.

Ronan and Rory Hale both looked to extend Cliftonville's advantage but alert defending and a good save kept them out.

Ballymena levelled on 36 minutes through Jack Henderson who bagged his first goal for the club with a sweetly executed left-foot finish after running onto a partially cleared ball to beat Nathan Gartside.

Cliftonville had the better chances after the break with Rory Hale testing O'Neill with a header while Ronan Hale saw a curling effort tipped over before Ryan Curran fired wide from a good position.

It was perhaps no surprise, then, when the visitors restored their lead courtesy of Turner's 12-yard finish from a Kris Lowe cross.

The Sky Blues might have levelled again soon after but Jordan Gibson was unable to get a strong enough finish to his lob after being played through by David McDaid. 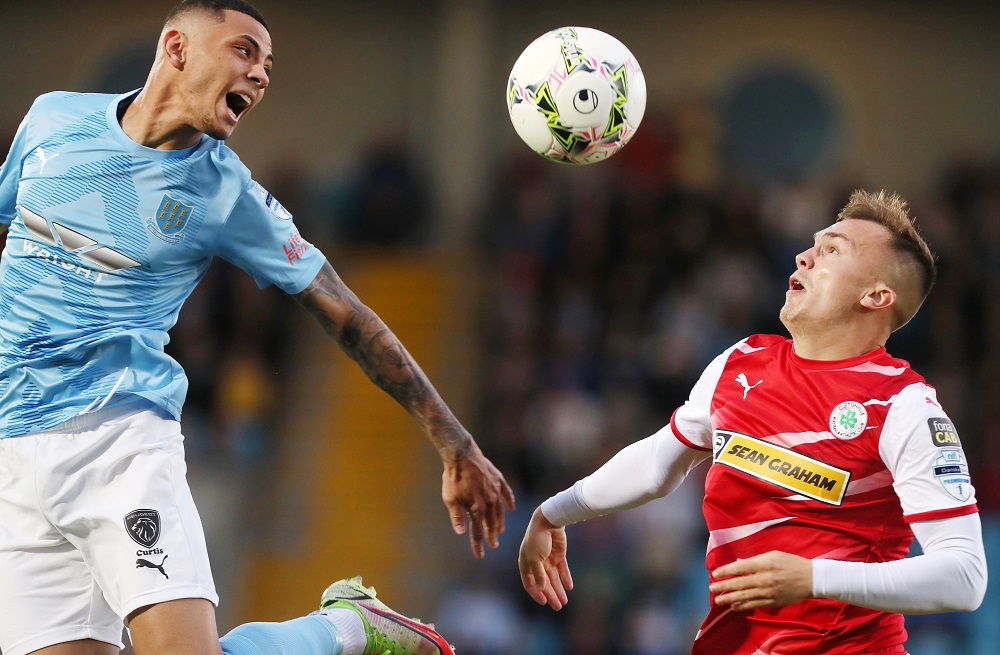 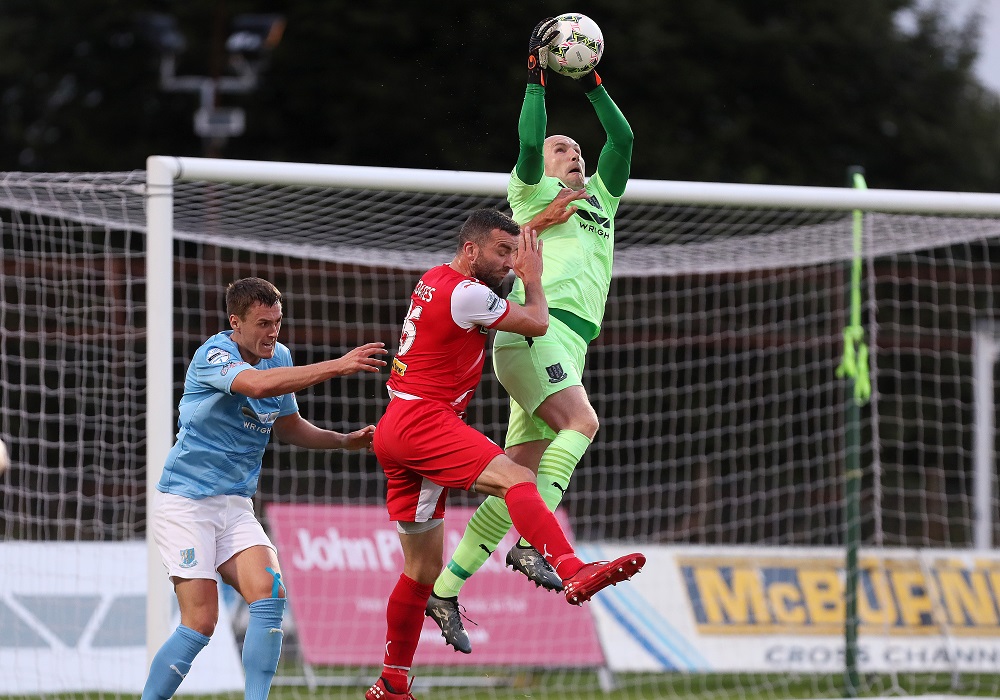 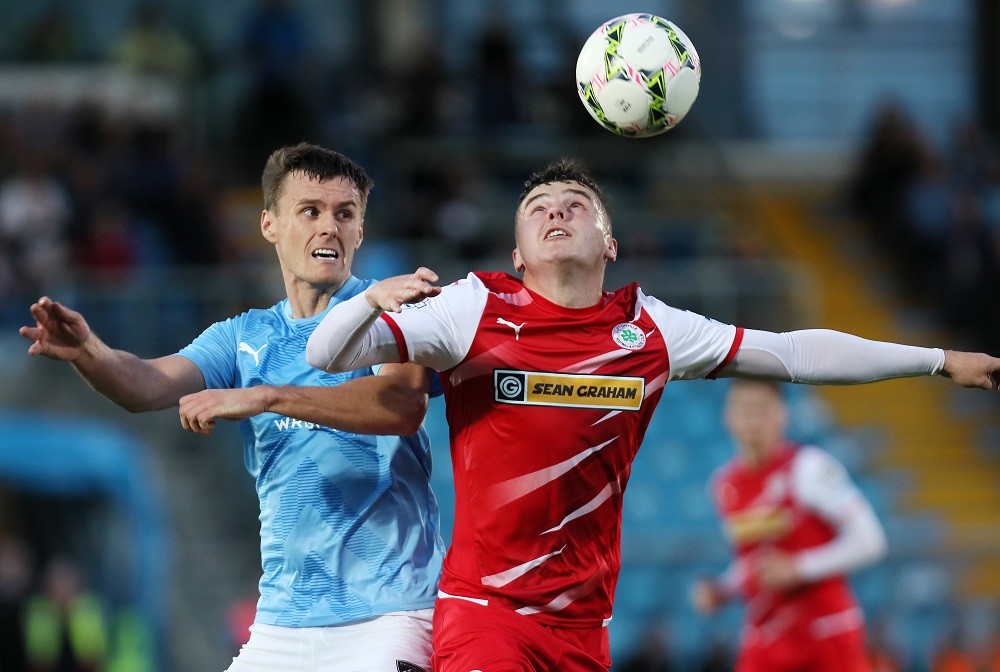 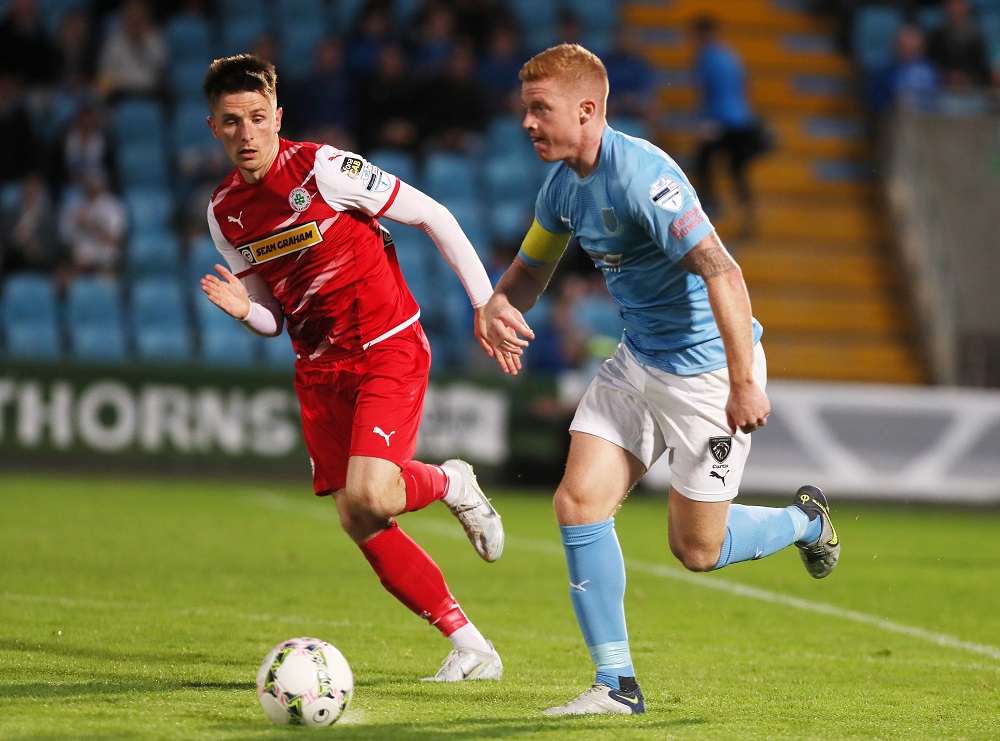 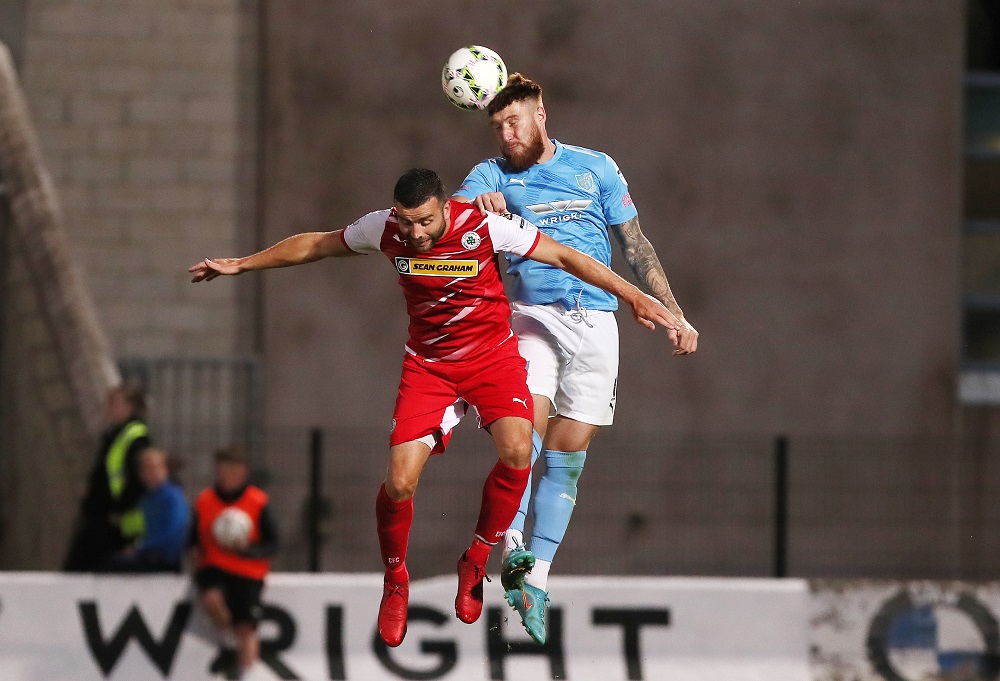 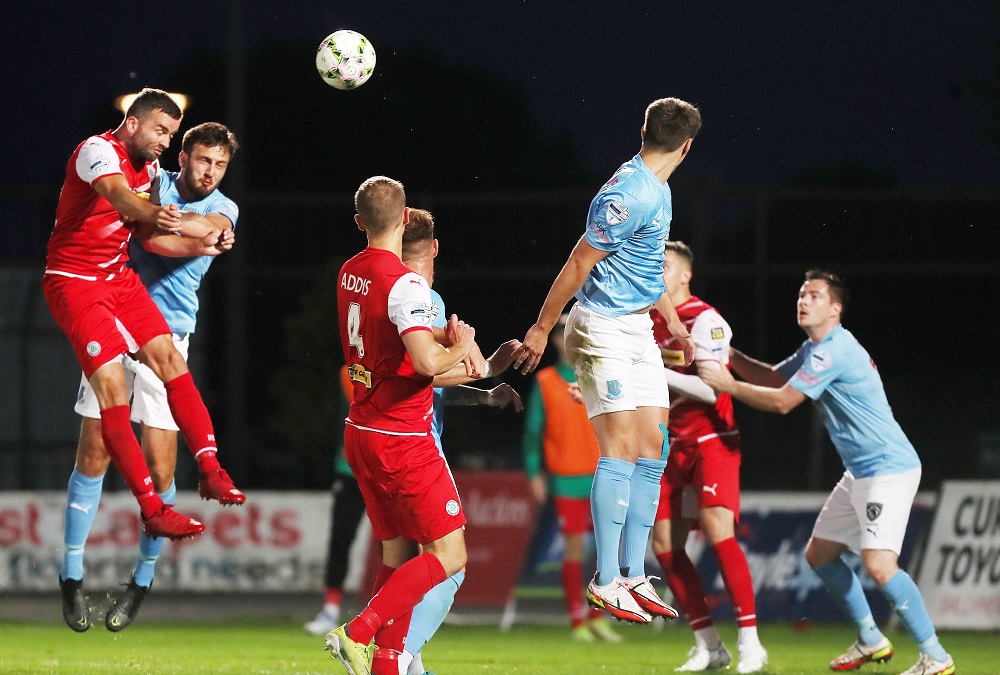