THREE AND EASY FOR LARNE

The home side enjoyed the majority of early openings with Paul O'Neill offering up the first effort of the evening only to see it blocked before Fuad Sule had an attempt turned away by keeper Sean O'Neill.

The visiting custodian was called into action again to deal with a 25-yard Mark Randall effort, with Ben Doherty then sending a similarly long shot wide of the target.

But United almost moved in front with their first real chance of the game just after the half-hour mark but, with only Rohan Ferguson to beat, David McDaid could only fire straight at the keeper from close range.

However Larne edged into the lead three minutes from the break through O'Neill who popped up at the back post to tap the ball home after Leroy Millar had crossed from the left.

It got worse for the visitors early in the second half after Steven McCullough was dismissed for a challenge on Randall - and they were almost punished soon after but O'Neill couldn't get a strong enough connection to make his chance count.

Larne continued to dominate but it took Tiernan Lynch's side until the 78th minute to make sure of the points and O'Neill's second of the night with a slotted finish beyond his namesake after Doherty had found him from the left.

Albert Watson completed the scoring right at the end after connecting with a corner to knock home Larne's third. 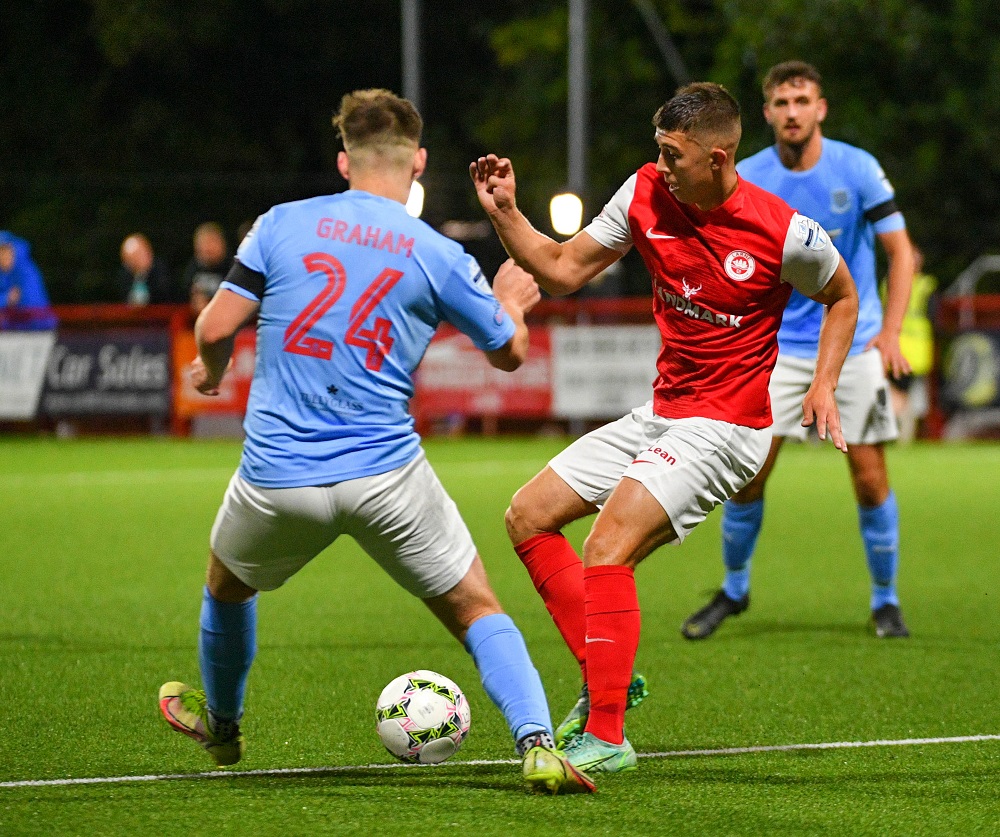 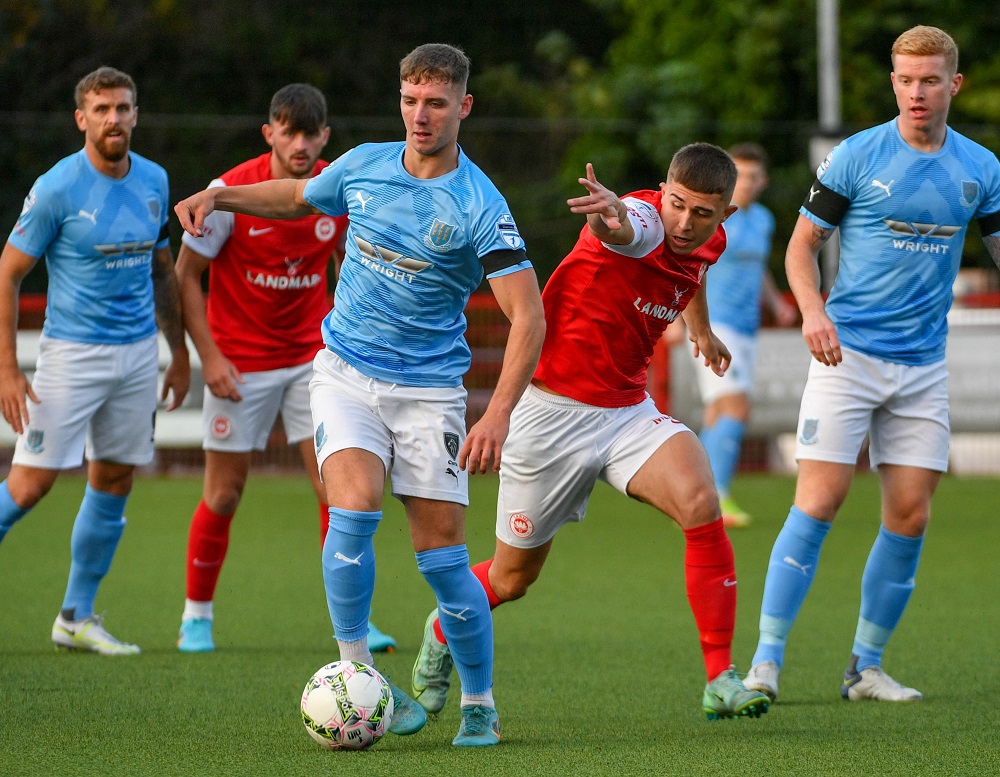 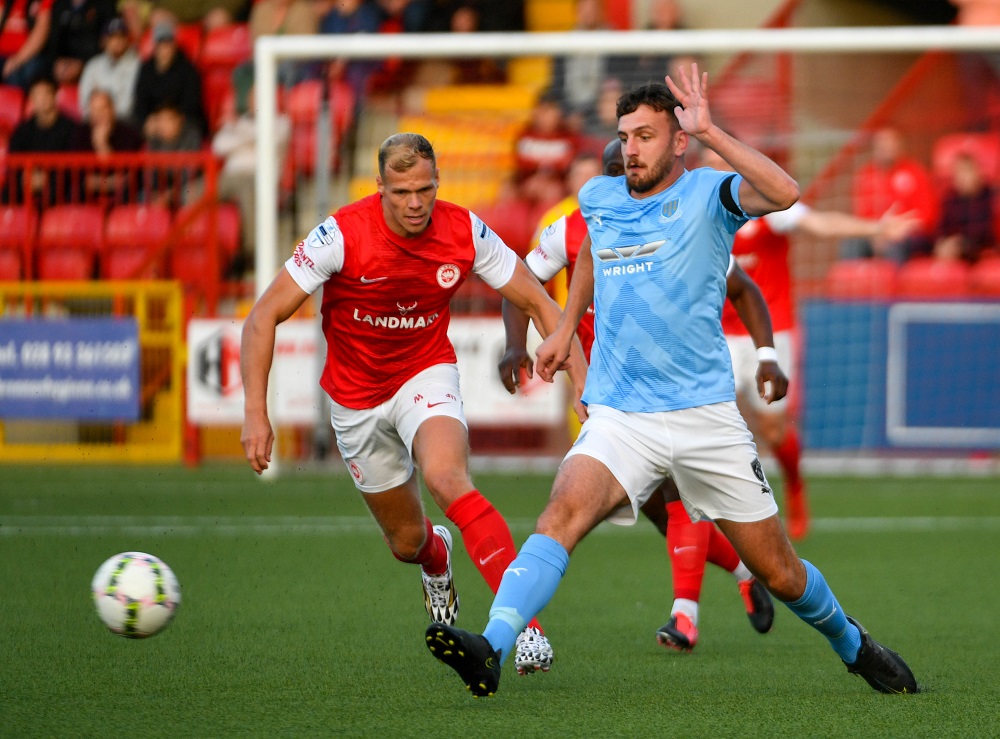 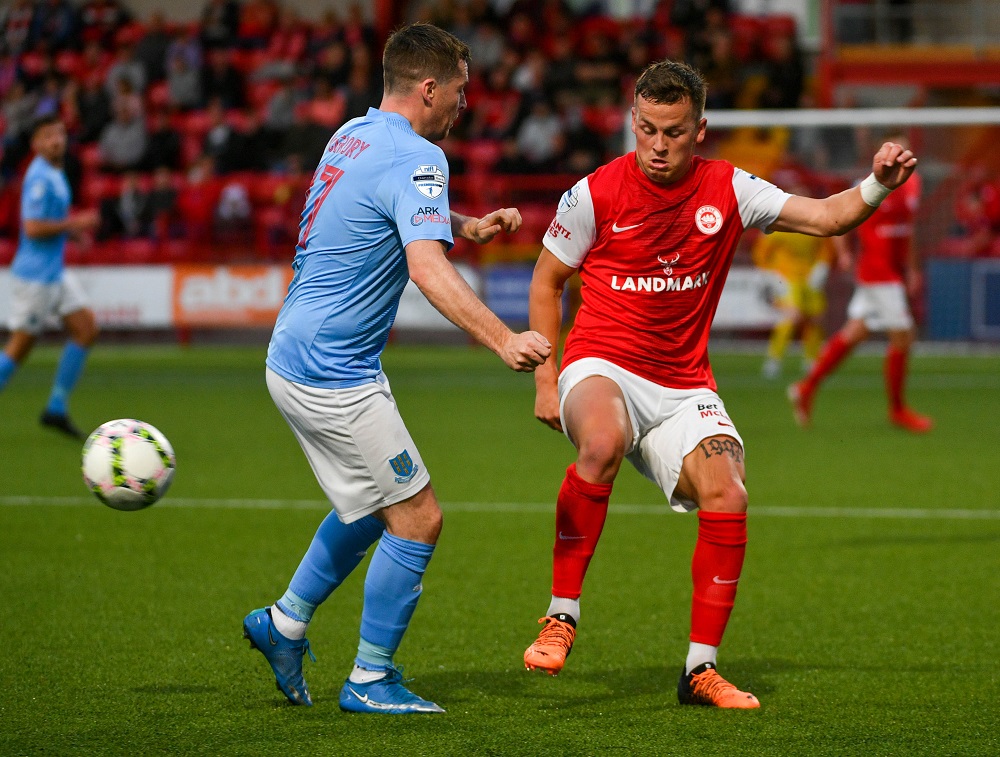 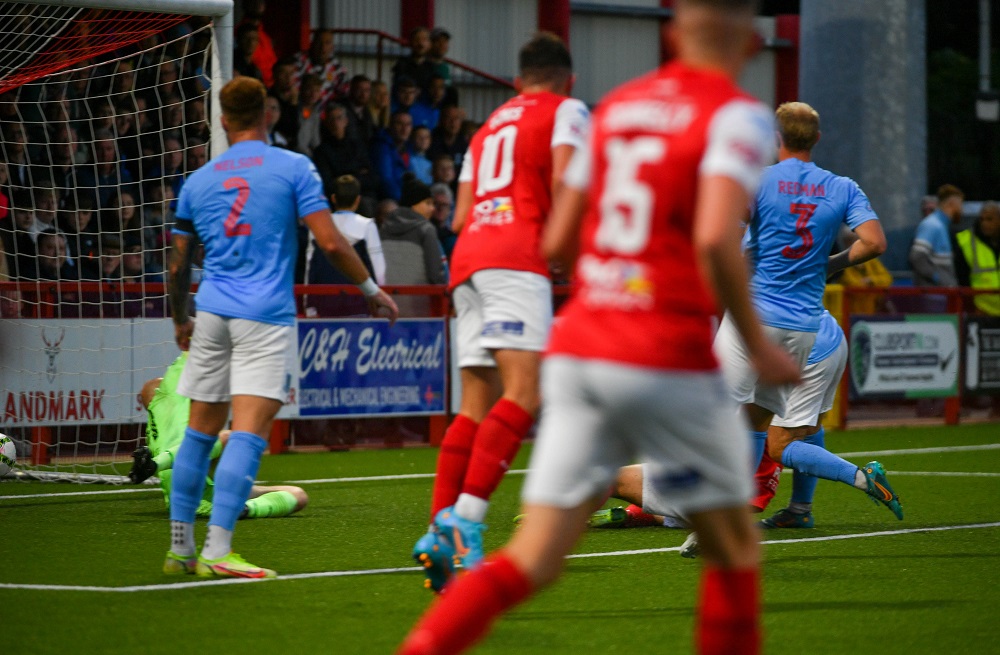 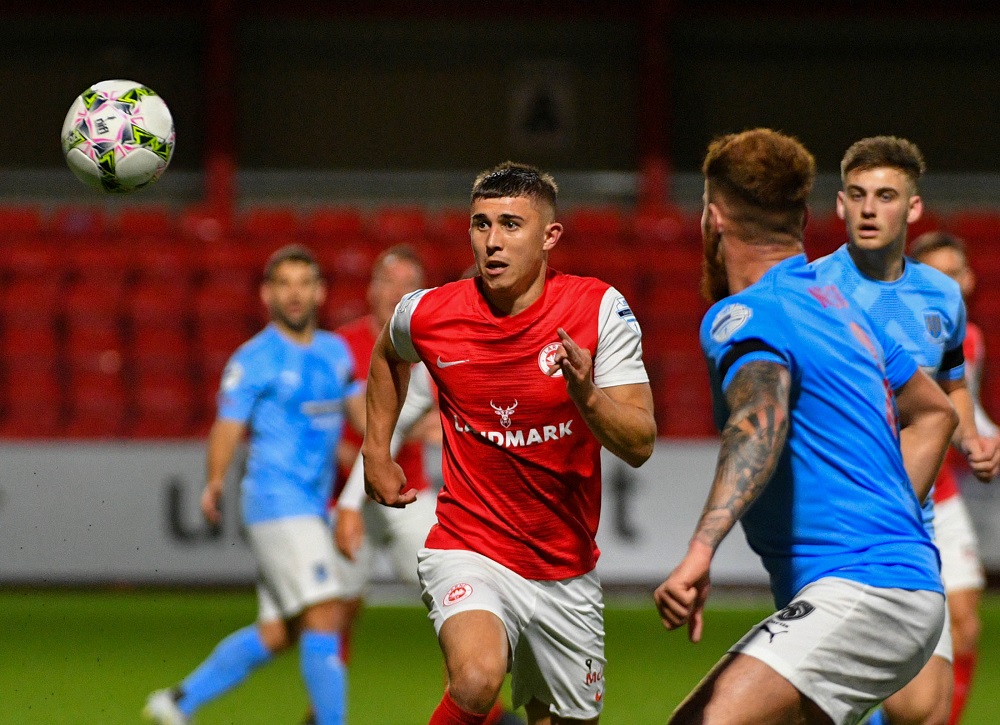