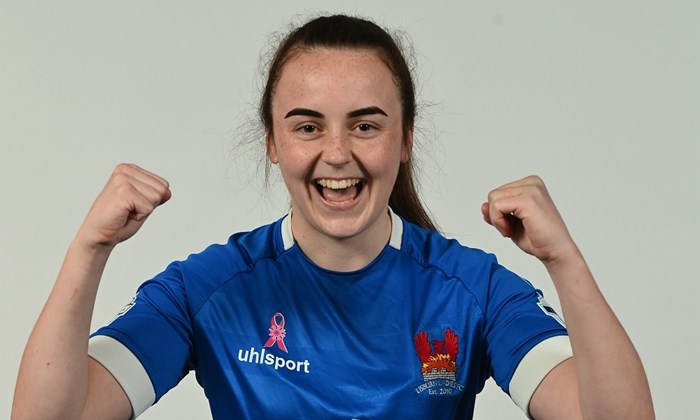 FIVE STAR LISBURN MAKE IT THREE IN A ROW 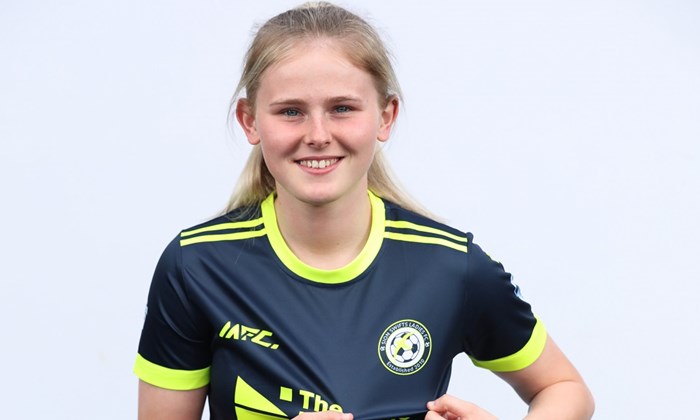 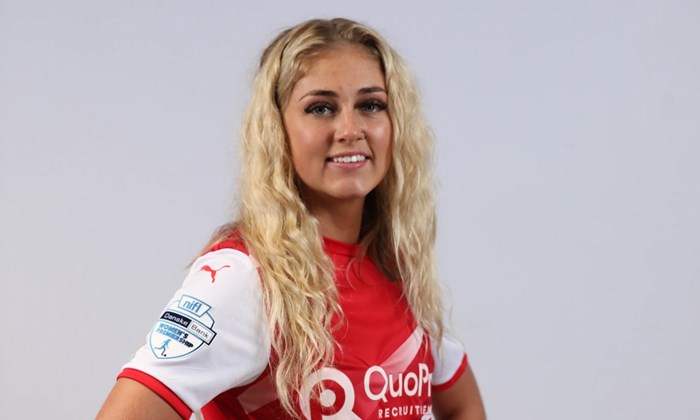 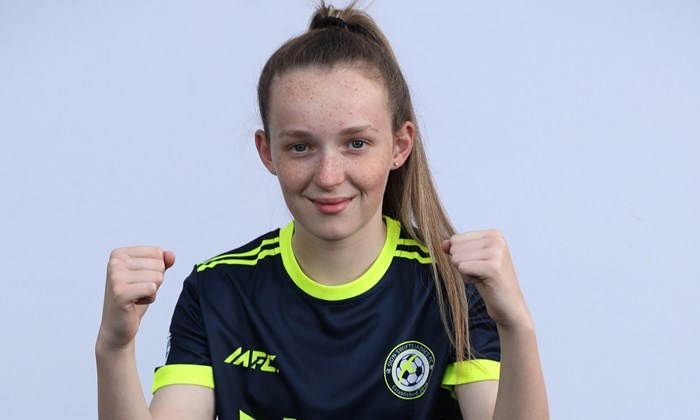 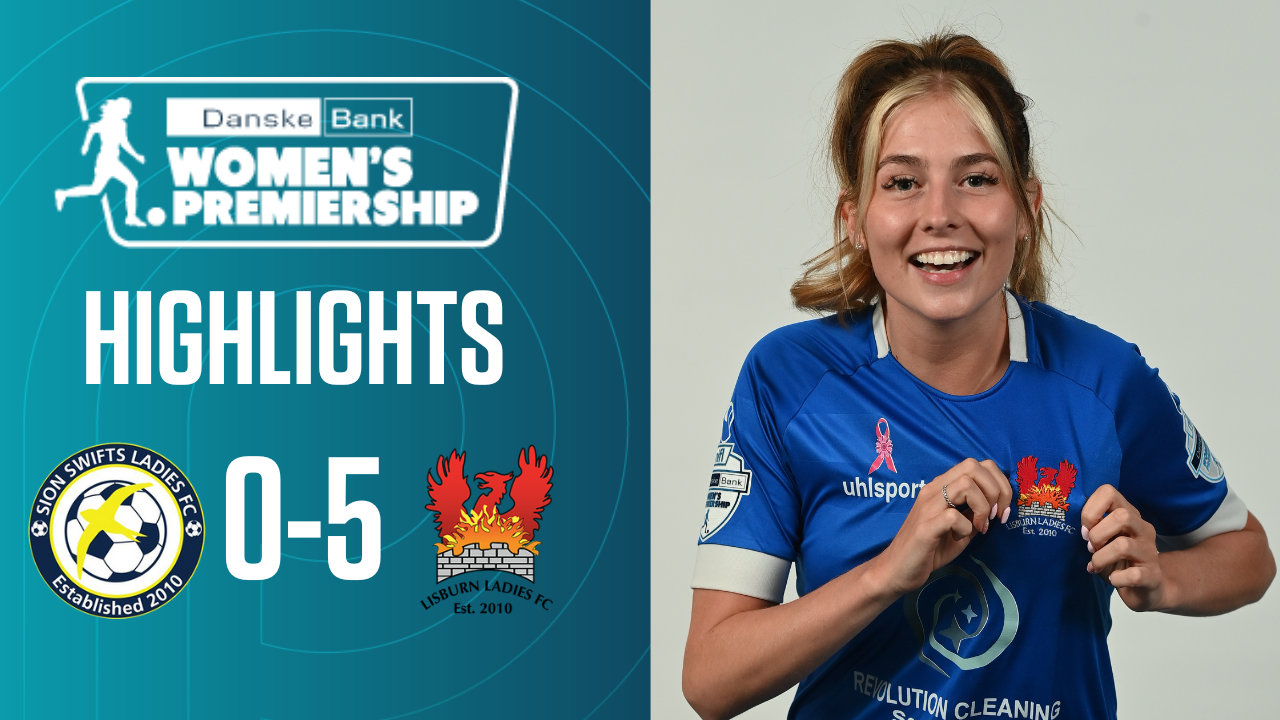 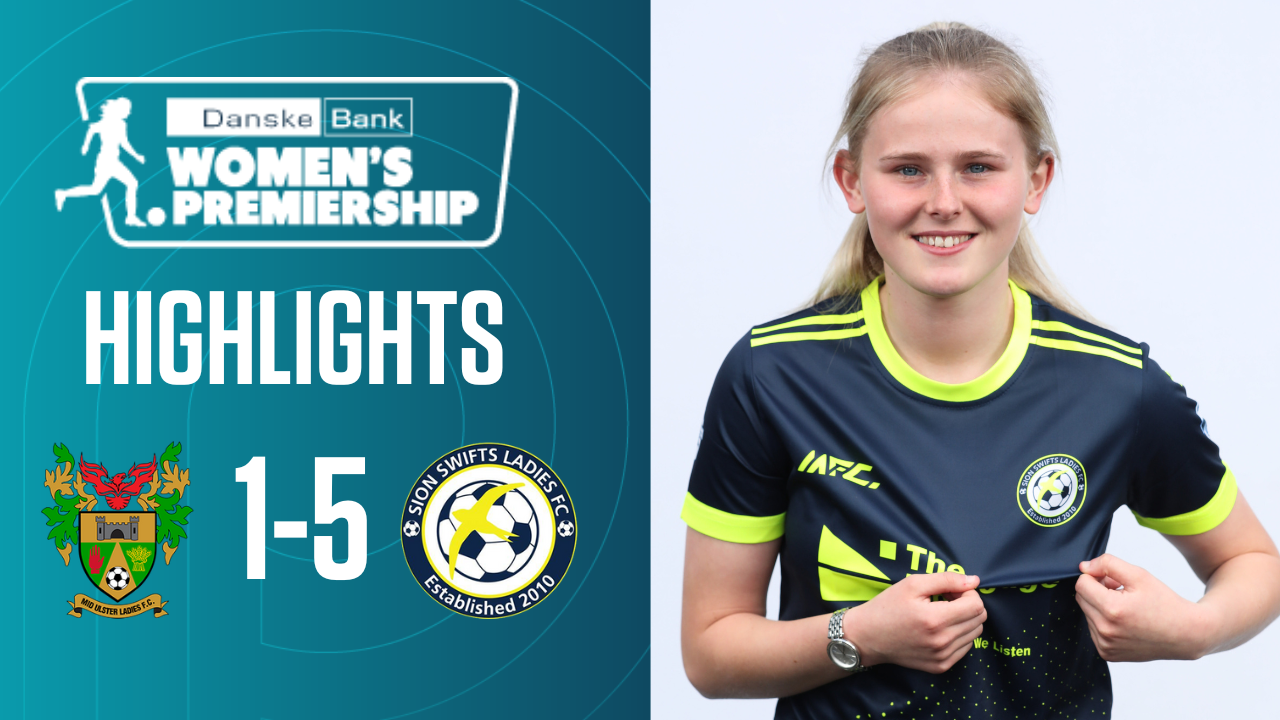 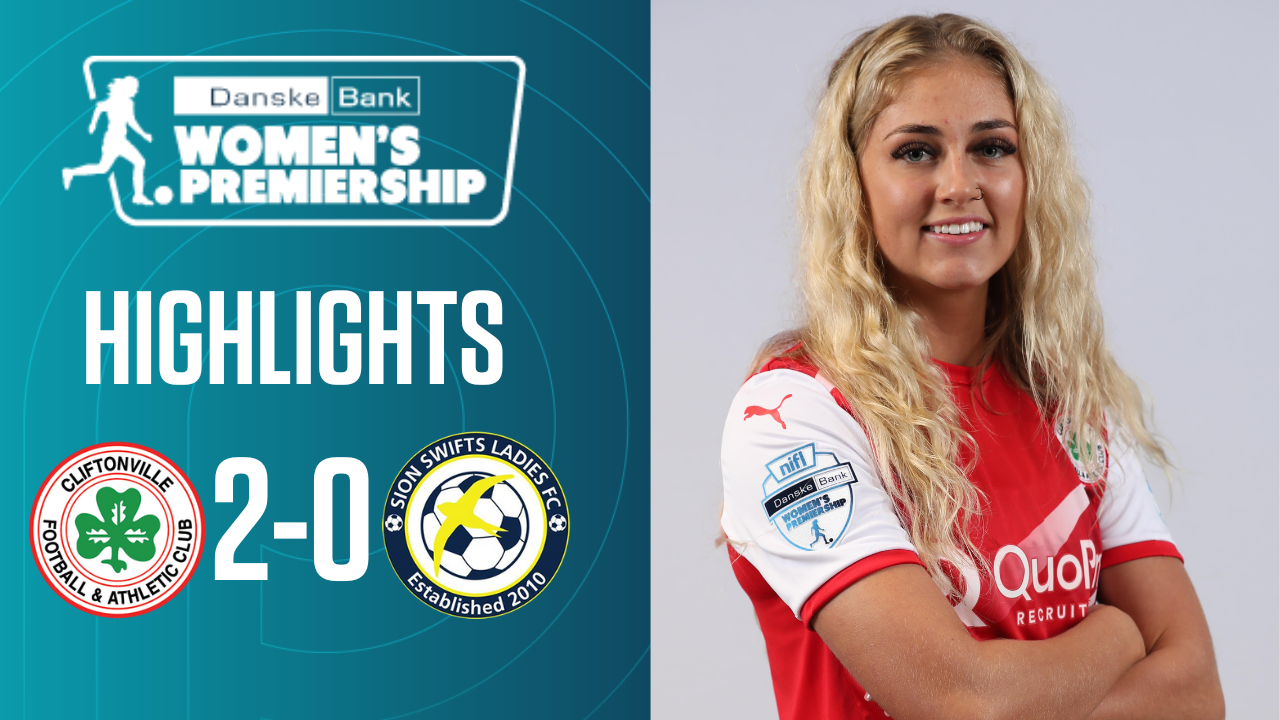 FIVE STAR LISBURN MAKE IT THREE IN A ROW

Based in Strabane, Sion Swifts Ladies were only formed in 2010 but have achieved great success in that time.

Sion made their top flight debut in 2015 following a play-off victory over Shankill Predators, and went on to win the Women's Irish Cup a couple of years after that. 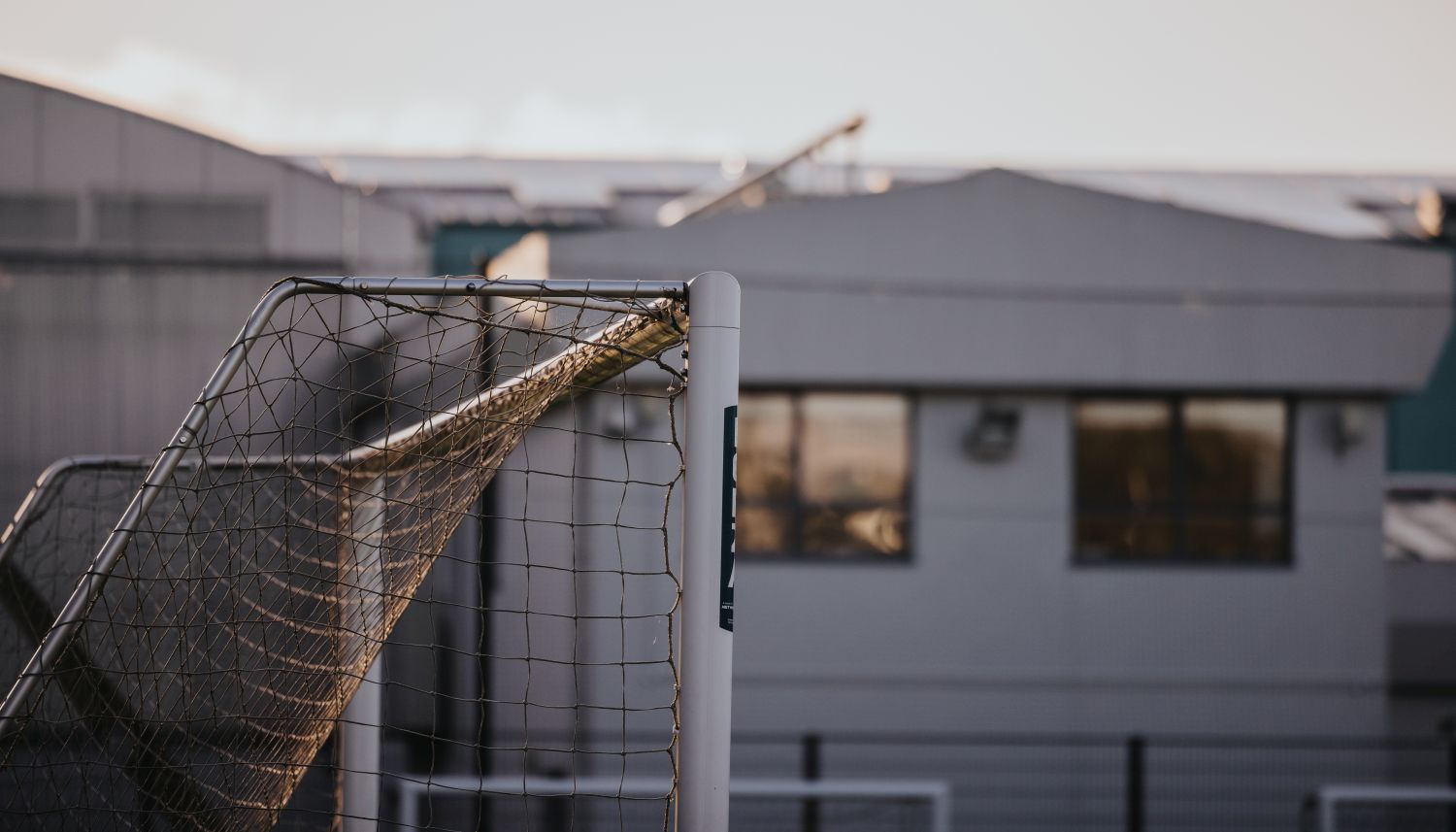