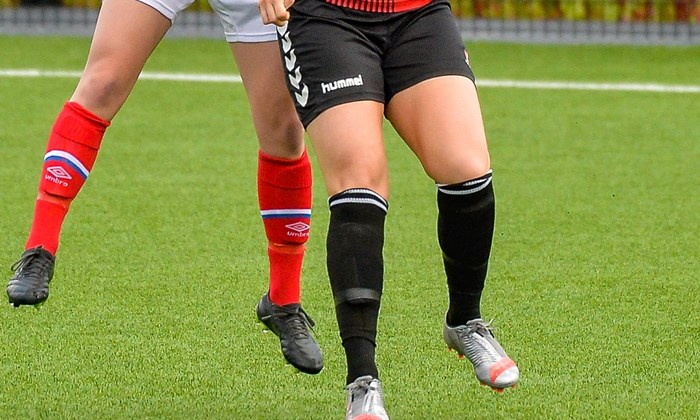 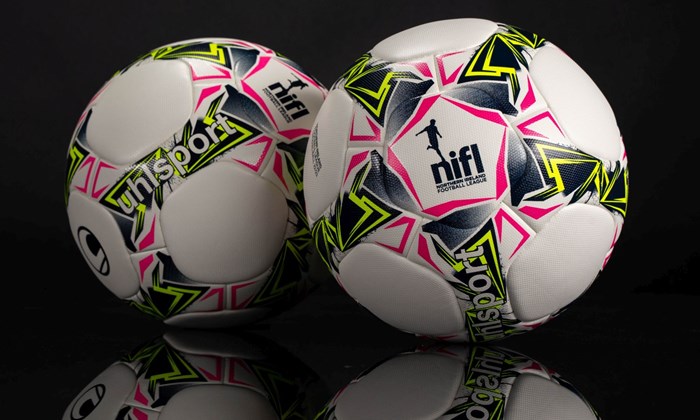 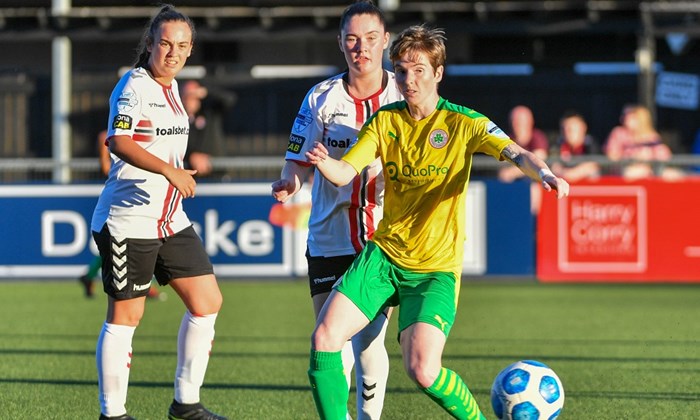 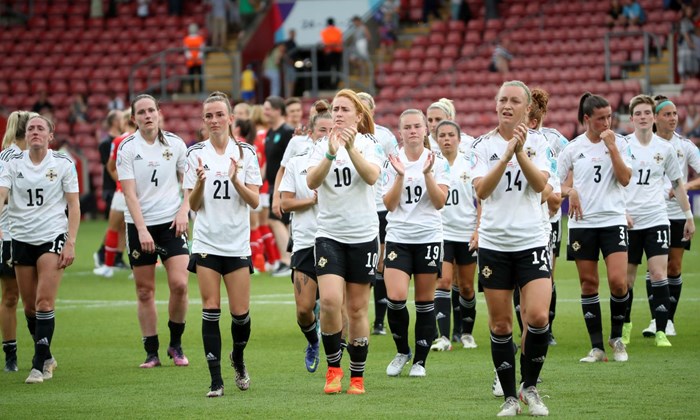 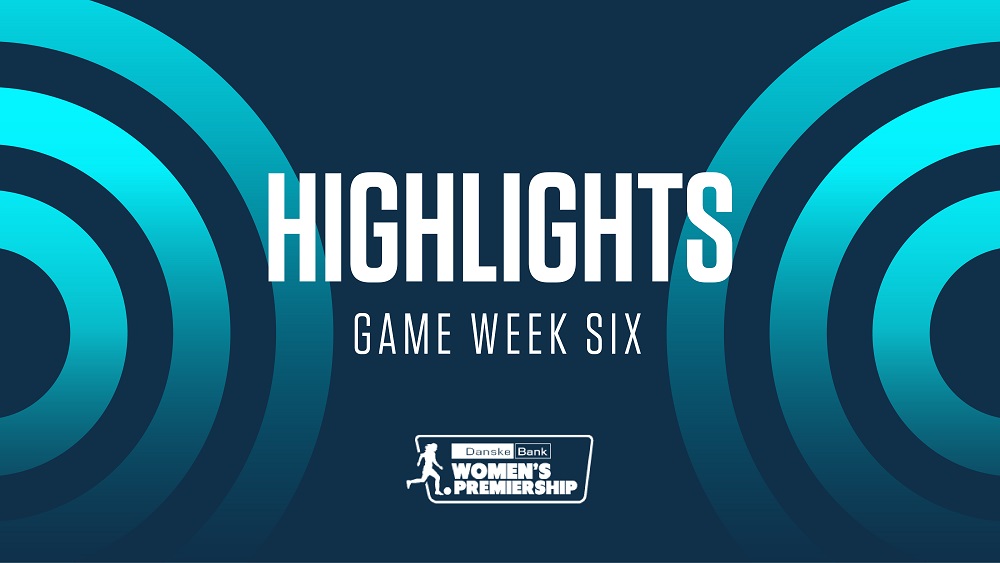 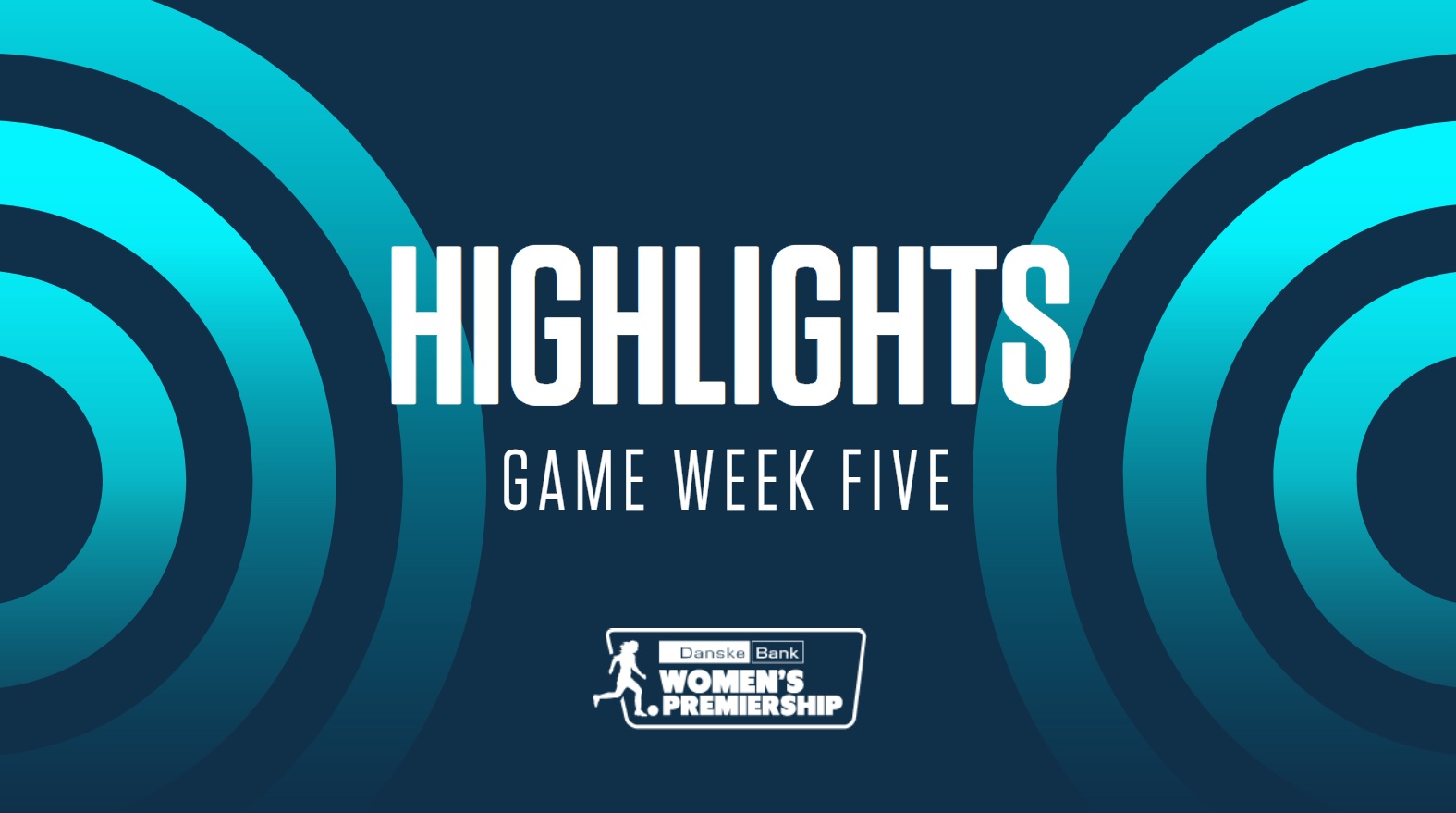 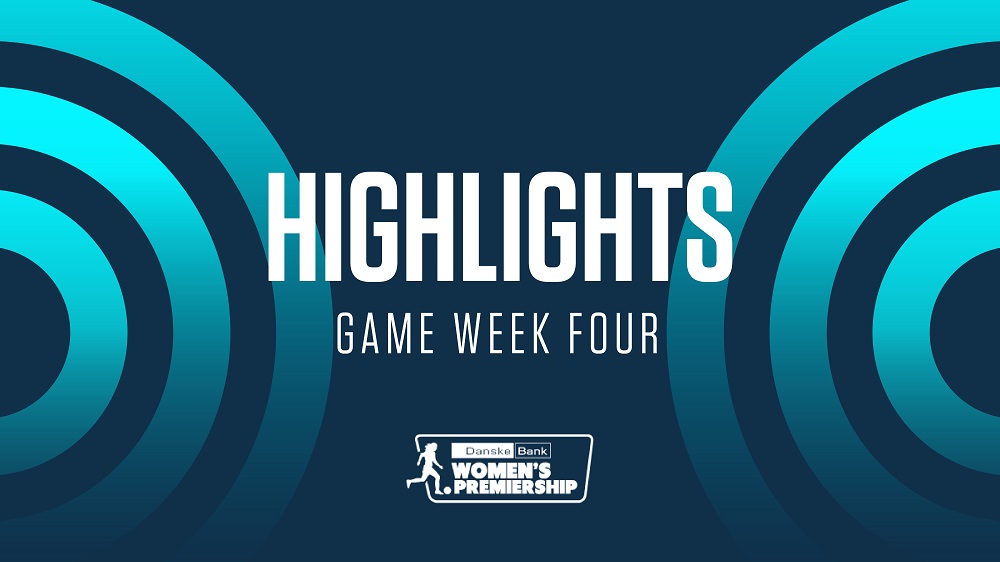 Crusaders Strikers have a long involvement with senior football in Northern Ireland.

Their lineage can be traced back to the early 21st century when, as Newtownabbey Strikers, they clinched the league title on numerous occasions, as well as regularly reaching the final of the Irish Cup.

Founder members of the NIFL Women's Premiership in 2016, the Crues best performance to date was a third placed finish in 2021. They also reached the Irish Cup final once more, losing out to double winners Glentoran Women.

Managed by Crusaders men's keeper Jonny Tuffey, the Crues can boast of several internationals amongst their number including the experienced Julie Nelson and young striker Emily Wilson. 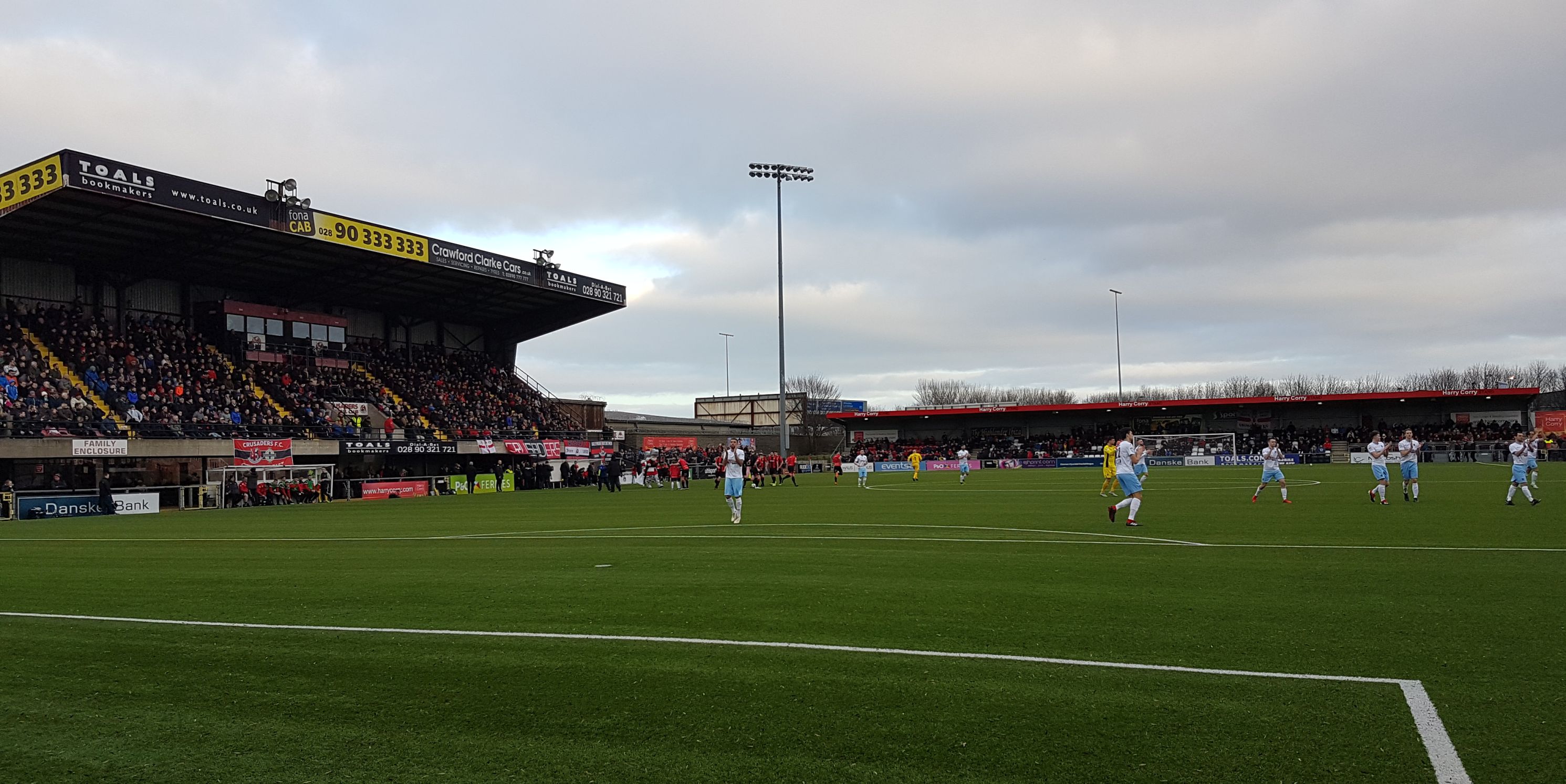